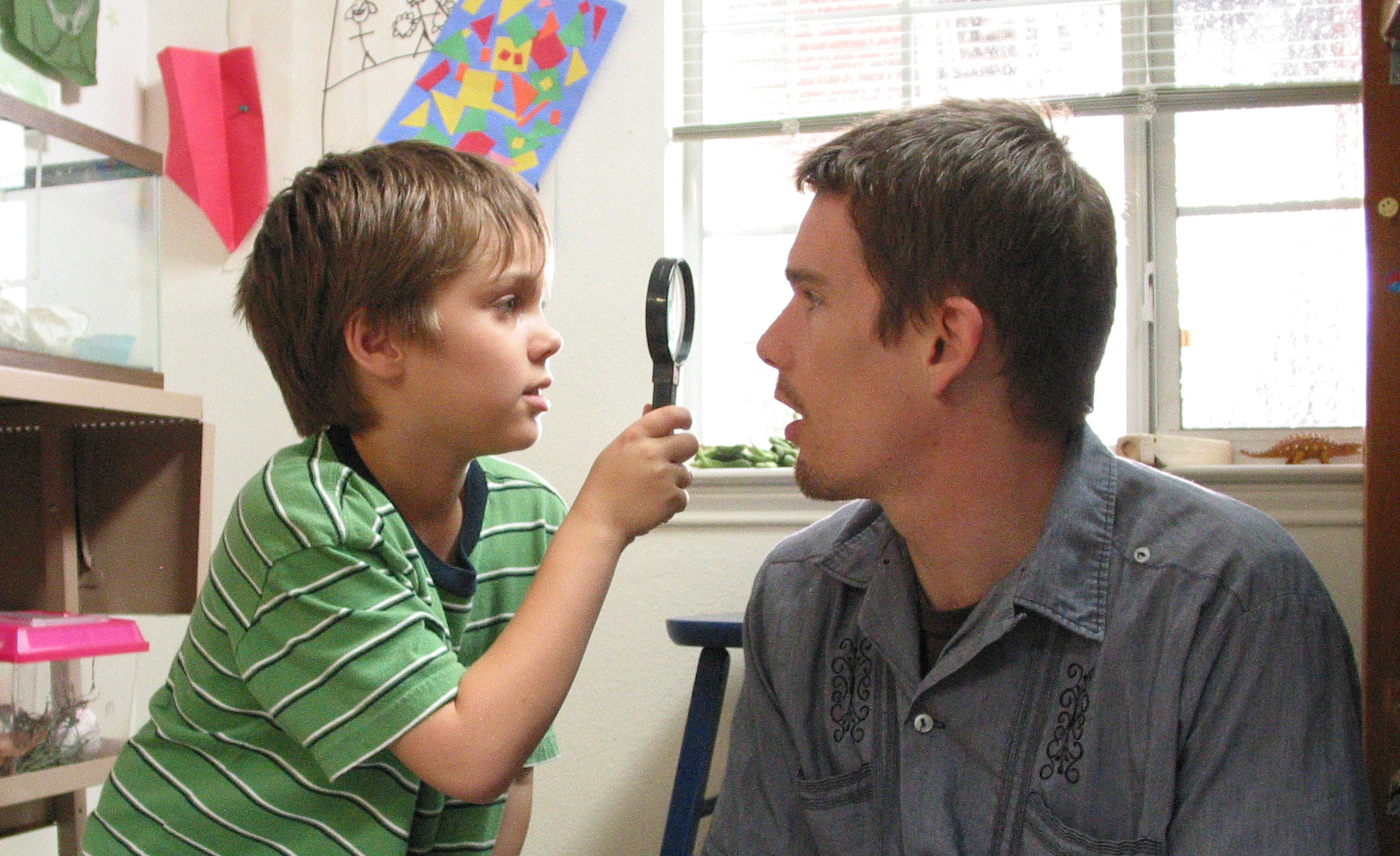 7 Netflix Movies That Can Make You Cry

We all have gone through those times when we’re strangely in the mood for a good cry. Lucky for us Netflix has many of these tearjerking dramas. From deadly serious ones to uplifting flicks, there is something for everyone.

Here is the list of 7 most heartbreaking movies on Netflix that will surely make you cry.

Dean and Cindy are living a quiet life in a decent neighborhood. As their relationship starts to bloom, they feel like the world at their feet. But soon, irreversible cracks begin to appear in their marriage. His absence of ambition and her escape into self-absorption is tearing their marriage apart.

This movie is remarkable for the time period it took to shoot the whole thing. A boy’s parents are divorced. During a period of 12 years- from first grade at age 6 through 12th grade at age 17-18- the movie grows along with him as he examines his relationship with his parents over the years.

Based on a novel by Richard Yates, this movie takes place in the mid-1950s. A young couple is having personal problems and they are struggling to raise their two children in between.

Harvey Milk is the first openly gay man ever to be elected to public office. This movie is about his story. Taking place in San Francisco during the late 1970s, the tale is about Harvey Milk becoming an activist for gay rights. Eventually, he goes on to inspire many to join him in his fight for equal rights that should be available to all Americans.

The grim reaper is out to collect the soul of mega-mogul Bill Parrish. However, he has an offer. Host him on his “vacation” and get a few more days of life. Now, using the pseudonym Joe Black, Death hangs around with Parrish and eventually falls in love with his daughter. Do you think that Death’s love will change Parrish’s fate?

A tragic family event and his parents’ recent divorce has left Tyler Hawkins heartbroken. But, after he meets Ally Craig, he realizes that there is a fresh lease to life. Ally has her own personal tragedy of witnessing her mother’s death. As the two draw closer, their separate tragedies start to jeopardizes what they have between them.