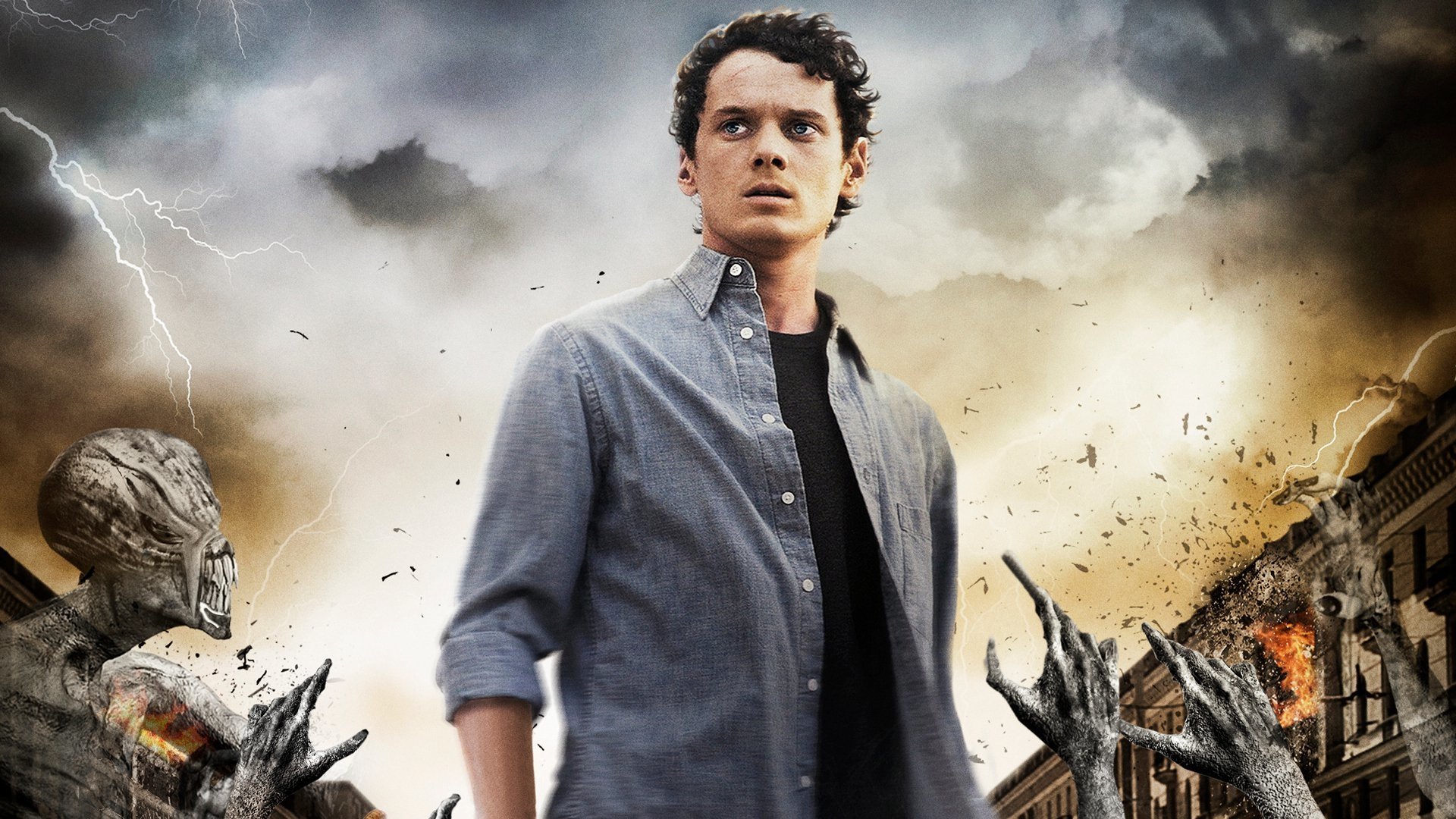 7 Mystery Movies To Stream On Hulu

This movie tells the enigmatic tale of two magicians whose friendship gradually turned into an intense rivalry and took them on a life-long contest for domination. The movie is filled with their obsession, deception, and envy that leads them into dangerous and destructive outcomes.

This one is a classic with one of the most brilliant plots ever. When his wife disappeared, one man becomes the center of an outrageous media circus. He soon realizes that the spotlight has been turned on him and everyone is suspecting that he may not be innocent as it seems.

Stanley Goodspeed is an FBI chemical warfare specialist. He takes on a critical mission with a former British spy named John Patrick Mason. Their goal is to Gen. Francis X. Hummel from detonating harmful chemical weapons into San Francisco. Gen. Hummel wants to ransom $100 million for the families of servicemen who died in the battles. As the SEAL team is wiped out, now it is up to Stanley and John to deal with the soldiers and save the day.

Set in a Californian desert town, the movie tells the story of a short-order cook with supernatural abilities. Eventually, he confronts an ambiguous man who seems to be linked with some dark, sinister forces.

Bernadette Fox is an architect-turned-recluse. When she goes missing just before her family’s trip to Antarctica, her 15-year-old daughter Bee decides to take matters into her hands and go on a quest to find her. Bernadette’s husband also decided to tag along.

Children of the Corn

There is nothing more gruesome than the plot of this horrifying entertainer. The movie has Issac, a boy preacher moving to a small town in Nebraska called Gatlin. There he brainwashed all the children and makes them murder all the adults in the town.

In order to cover up a murder, the Cops involved decided to get rid of their body cam video footage. However, what they didn’t expect was them being haunted by an evil spirit. Now, they have to fight the evil spirit and prevent them from justice.