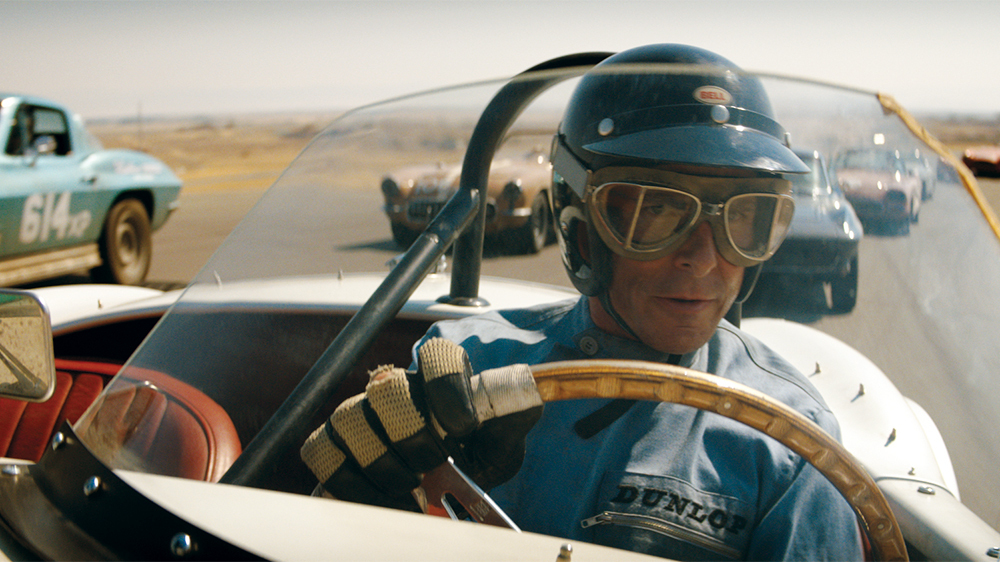 Fundamentally, what are good movies? They are ones that transport, challenge, and entertain us. With that being said there are a lot of movies released in 2019 that fit this description. But, going to all of them at once can be a real mood-killer. So we have picked up some of the best movies that are worth your time.

Star Wars: The Rise of Skywalker

Star Wars: The Rise of Skywalker (2019) marks the conclusion to the Skywalker Saga of Star Wars. Rey, Finn and Poe Dameron resume their journey with the power and knowledge of generations behind them. The narrative continues with the surviving Resistance facing off against the First Order again.

The Irishman is the upcoming biographical crime film based on the book I Heard You Paint Houses. The movie focuses on Frank Sheeran, a mob hitman, and World War II vet. He is involved with the Bufalino crime family and plays a key role in the disappearance of labor leader Jimmy Hoffa, his longtime friend.

Terminator Dark Fate (2019) follows the story of the franchise 27 years after the events of Terminator 2: Judgment Day. In order to terminate Dani Ramos and hybrid cyborg human protector, a new modified liquid metal Terminator is sent from the future by Skynet. However, as going gets tough, Sarah Connor comes to their aid, as well as the original Terminator.

Knives Out (2019) is a modern take on the murder mystery genre, starring  Daniel Craig, Chris Evans, LaKeith Stanfield, and Noah Segan in lead roles. The events of the movie follow the investigation of the suspicious death of a presumably wealthy patriarch Harlem Thrombey, played by Christopher Plummer, on the night of his 85th birthday.

Sequel to Frozen (2013), Frozen 2 takes place three years after the events of the first film. Elsa and her sister embark on a new journey beyond their homeland of Arendelle in order to discover the origin of Elsa’s magic powers and save their kingdom. They are joined by Kristoff, Olaf, and Sven.

Uncut Gems (2019) tells the story of a jewelry dealer to the rich and famous.  His merchandise is taken from one of his top sellers and girlfriend to pay his debts. Now, he must find a way to turn the merchandise as well as pay off his debts.

Ford V Ferrari (2019) is about American automotive designer Carroll Shelby and fearless British race car driver Ken Miles. Together there are on a battle with corporate interference, the laws of physics and their own egos to build Ford a motor vehicle that can beat Ferrari on the track.