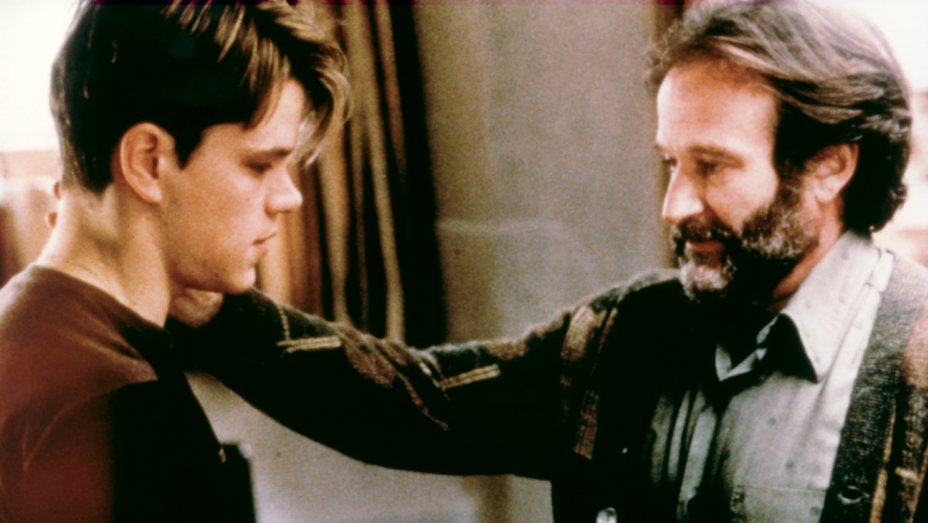 7 Must Watch Movies Every Teacher Should Watch

Teaching is not just a job. It is a responsibility given to shape the minds of the future. A good teacher is remembered by their students forever. However, if you are not so good at teaching, it will not just be affecting you, but others as well.

These movies are not going to help to teach better. However, they will surely encourage you to become a better human being and look at students with a much positive perspective.

An indie-pop by Noah Baumbach follows the crumbling marriage of a couple and how it affects their two sons. Both parents are writers but are perceived differently by their children. Inspired by the father, Walt is quiet a talent at school but takes weird decisions of giving up his love life, because his father apparently is not a big fan of monogamy. The mother, on the other hand, has fallen out of love with Bernard and finds a romantic interest in another man.

Premiered in 1946, this movie has without a doubt stood the test of time. Guardian angel Clarence Odbody walks George Bailey through an alternate reality George was never born. Holiday movies may come and go, but this is a heartwarming movie that will always stay close to you.

Some of you might have already seen this one. But, it is still worthy to be on the list for being the hugely popular classic underdog tale. Daniel LaRusso is hassled by the school bullies. Luckily, it is in his apartment building that martial arts master: Kesuke Miyagi lives. He agrees to train Daniel and teaches him more than just self-defense. With newfound confidence and wisdom, will Daniel be able to face off against his tormentors?

This is the story of Michael Oher, a homeless and traumatized boy. With the help of a caring woman and her family, the movie tells about how he became an All American football player and first-round NFL draft pick. If you love watching stories about the underdog overcoming and winning, then this is the one for you.