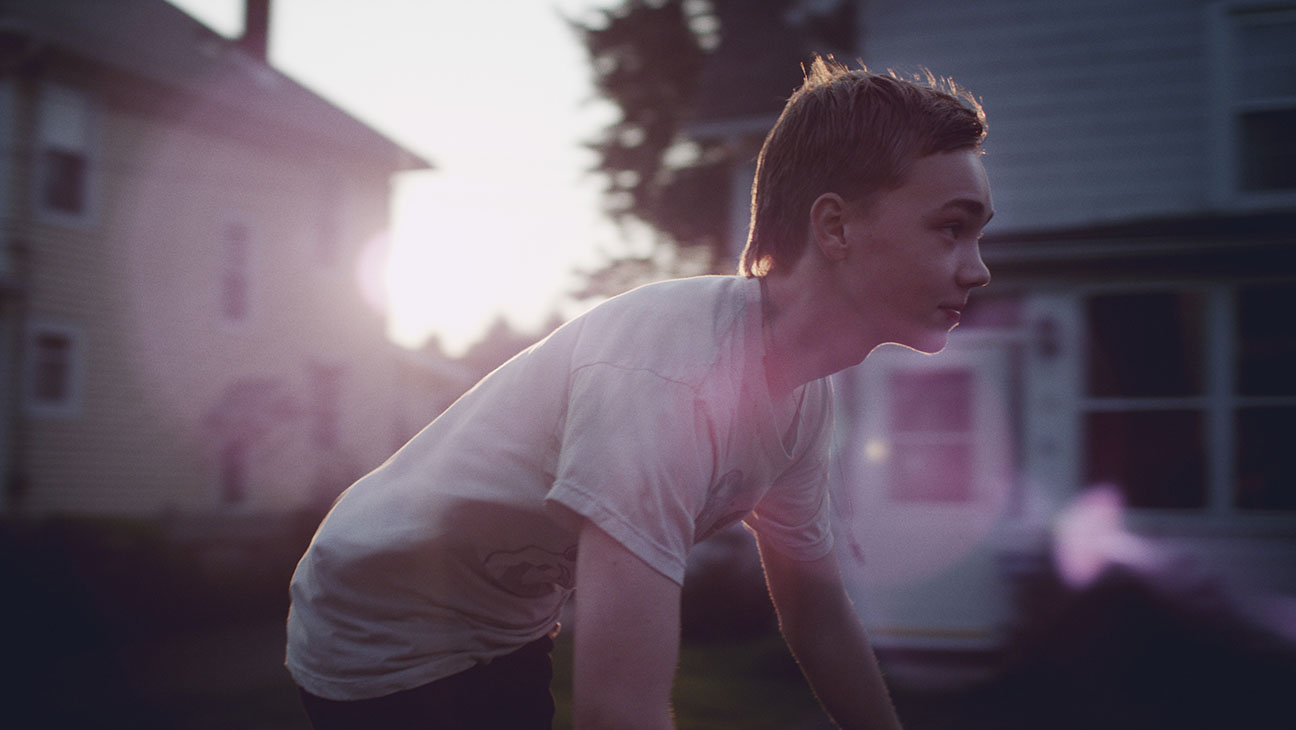 There is no doubt that we love watching a blockbuster from time to time. But, there is something about the independent movies that make us want to see it. Yes! their production value is really low when compared to big Hollywood names. But, there are many good indie movies out there that are worth seeing. We can see the blood, sweat, and tears of the filmmakers in these movies and that makes these films more close to us than the ones from big studios.

Here are some of the best indie movies for you to watch on Netflix.

Karl Childers has been in the custody of the state mental hospital since the age of 12. He was accused of killing his mother and her lover. But if he is released into the outside world, will he be able to adjust to it? Or is he better of institutionalized? Steam this wonderful indie movie to find out.

This comedy and drama movie centers around an immature, newly unemployed comic. She lands in an unplanned pregnancy after her fling with a graduate student. Now, she must navigate through the murky waters of adulthood. Jenny Slate and Jake Lacy play the lead roles in the movie.

Featuring Samuel L. Jackson and Christina Ricci, this one is about a God-fearing bluesman who takes in a wild young woman. She is a victim of childhood sexual abuse. Will he be the one to provide love and care that she was long seeking for?

Jacobo’s long lost brother has resurfaced and he wants to prove to him that his life is going great.  He turns to Marta, an employee at his sock factory to act as his wife in front of his brother. However, both soon started to realize that they have something more to each other than their estranged relationship.

Jack grew up in a rural town filled with violence. His mother and father were oblivious. When his aunt fell ill, his younger cousin came to stay with him. It is from his cousin that he learns the value of friendship, family, and looking for happiness, even in the most desolated situations.

She’s Gotta Have It

Nola is having simultaneous sexual relationships with three different men.  The movie is about her story told by her, her partners, and her friends. Each man wants her to be committed to her. But, Nola wanted her freedom and not to be tied up to any relationship.

Soni is a young policewoman in Delhi. Her superintendent, Kalpana is working on cases of violent crimes against women. Unfortunately, their alliance gets a huge setback. Following the accusation of misconduct on duty when Soni is transferred out. The crime and drama movie features Geetika Vidya Ohlyan and Saloni Batra in the lead roles.