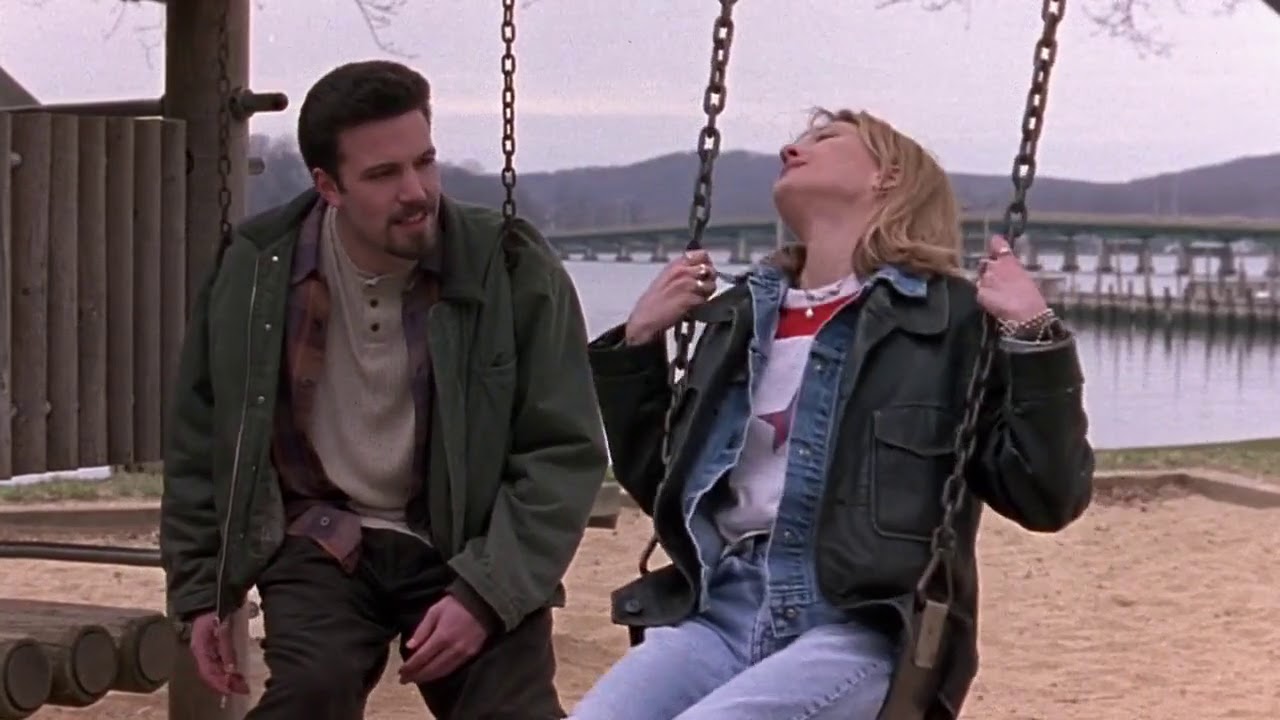 Hulu is mostly known for streaming current television (and of course, a few of their original shows). But, what many movie lovers still don’t know is its surprisingly extensive library of movies, all free to subscribers. With movies from almost all genres, there are many classic movies in this streaming service that are worth watching. Lucky for you, we have created a list of such movies to help you start streaming right away.

Here are 7 must-watch movies on Hulu:

Steven Spielberg completing a project that was originally conceived by Stanley Kubrick may seem like a great moment in movie history. However, when the movie was released back in the day, fans were divided.  Today, the movie has become a genre masterpiece. The plot is about David, an artificial boy longing to be real. If you haven’t seen the movie for some time,  now is the right time to revisit it. The movie’s representation of the impactful climate change and the role of technology in our lives will certainly feel relatable now.

Yes, you heard it right. Back in the ’90s, this movie was nicknamed as the “Ben Affleck falls in love with a lesbian” movie. Though the plot is pretty much that, Chasing Amy is more about love than just sexual politics. It explores the male insecurity in finding love and maintaining it and other human emotions. The movie is a wonderfully crafted rom-com with a bittersweet ending.

If you are looking for precious, quality family films on Hulu, then you should definitely try out this 2000 hit from Peter Lord and Nick Park.  The movie shares a similar to prison break movies. But, this time it is the chickens who will be breaking out. Besides that, the movie also held the title for the highest-grossing stop-motion animated film for almost 20 years now.

Speaking of prison break movies, here is one that is an all-time classic from the genre. Escape from Alcatraz is about three men who try to escape from the maximum-security prison at Alcatraz. The impenetrable federal prison was broken only once and the three men were never to be heard of again.

This one will surely not be your first choice for a romantic movie on Hulu. However, there is something about Let the Right One In that makes it romantic and sweet from all the other movies. Yes, the flick is about a little boy and a little girl vampire and it’s a little spooky at times. But, no one will ever deny how sweet it is for this movie to present the beloved as the ultimate protector for her lover.