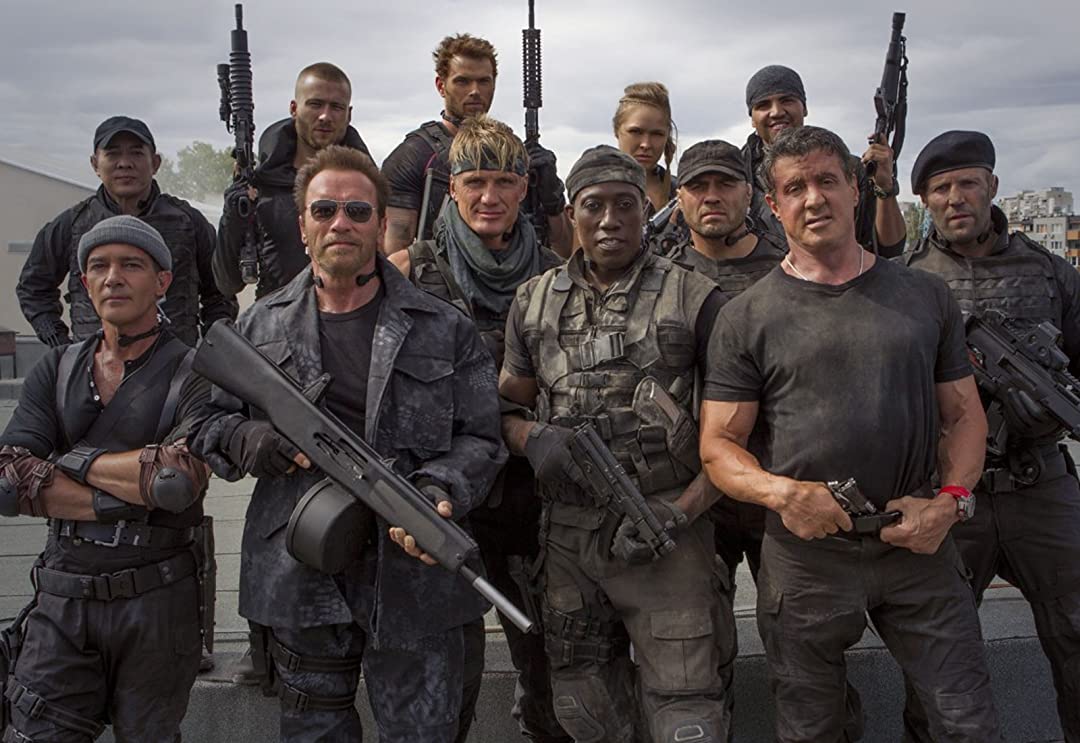 7 Movies To Watch If You Love ‘Die Hard’

If you are a fan of the fast-paced action sequences and enormous explosions from Die Hard movies, then here are some movies that are worth streaming.

Shootouts are one of the most thrilling sequences in an action movie. But, what makes the shootout in this movie even more thrilling is that the hero has to deliver a woman’s baby in between. That’s not all! With an army of gunmen out to kill him and the baby, it comes on his shoulder to protect him and the baby.

Fans of action movies will not forget the name; Jason Statham. In Crank, Jason plays the role of a professional assassin under the name Chev Chelios. His rival has injected a poison that will kill him if his heart rate lowers. Now, he has to find an antidote, kill the bad guys, and keep his heart rate up to stay alive.

Col. Hannibal Smith, Capt. H.M. ‘Howling Mad’ Murdock, Sgt. Bosco ‘B.A.’ Baracus, and Lt. Templeton ‘Faceman’ Peck are being framed for a crime that they haven’t committed. With the U.S. military forces behind them, they are on the run to clear their names, and along the way helping a few others in need as well.

Find Movies Similar To The A-Team>>

A failed operation had led Ray Owens to leave the LAPD and become the sheriff of a quiet US border town of Sommerton Junction. However, his peaceful life didn’t last long as a gang of notorious drug dealers made their way into the town as they were being run down by the FBI. Owens does not want to get involved, but circumstances are making him do it.

A list of action movies will never be complete without Tom Cruise. The actor does all his stunts on his own and that makes him the true action hero of Hollywood. Knight and Day have Tom Cruise paired with Cameron Diaz as the two are on a glamorous and deadly adventure. Shifting alliances and unexpected betrayals, this action movie quickly set its explosive narrative into motion.

What if we get a chance to see all our favorite action superstars in the same movie?! The answer to that is The Expendables. Led by none other than Sylvester Stallone, the movie centers around a group of highly skilled mercenaries who are out on a mission to assassinate the dictator of a small South American island.

Find Movie Similar To The Expendables>>