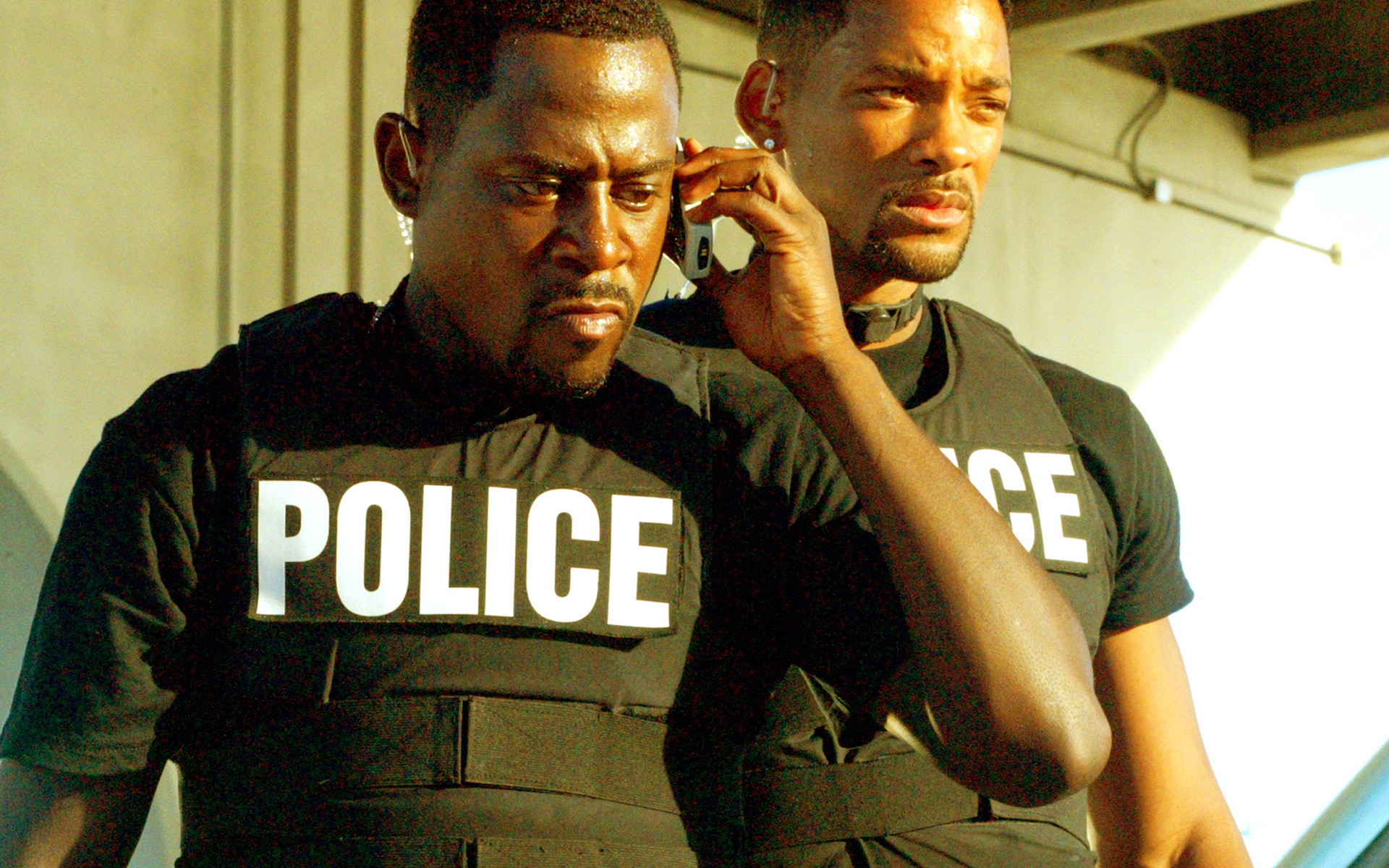 Critics and fans are very different types of audiences. There lies the biggest problem with movie reviews. While most of the time they share a similar opinion about a movie, there are times when a movie gets trashed by critics but does well at the box office. This list is about such movies.

Here are the 7 movies that critics hated and the fans loved:

In 2014, the iconic Robocop movie got a big-budget remake. However, this PG-13 version lacked the subtle critique of consumer culture and graphic violence that the original had. And that was enough to mess with the critics. The movie was harshly criticized by many including Rolling Stone’s Peter Travers, The Atlantic’s Christopher Orr, and The Guardian’s Peter Bradshaw. Fans, on the other hand, didn’t care about the meaningless narrative they saw on screen. They were excited to see iconic character fighting bad guys all over again.

The Accountant will feel more like a curious mix of both The Bourne Identity and Rain Man. Well, that’s an interesting combo, right?! Well, the critics called it a “thrill-less thriller”. However, fans who were disappointed by the Batfleck felt relief to see the actor as a crime-ring accountant. Thus, the movie went on to gross a modest, but impressive $155 million worldwide. A sequel to the movie is also in the works.

You know how kids’ movies are. They are silly, filled with humor and a simple narrative easy for the little ones to understand. But when critics got sight of Minions, they instantly hated the movie. Why? Because critics are all adults and not kids. Though the  Despicable Me spin-off initially got only a 50% score on Rotten Tomatoes, it went on to earn a global box office haul of over $1 billion.

This absurdist R-rated comedy Step Brothers was written with the intention of having some weird fun and probably lose some studio money in the process. But, little did they know that it was going to turn out into a cult classic. The movie, written by Will Ferrell and Adam McKay became their top grosser till then. Unfortunately, the critics didn’t feel the same and called the flick “mean” and “unclean”.

There is no doubt that The Meg was nothing more than an ultra-budget B-movie with Jason Statham in the lead role. Critics and domestic audiences hated the movie for its hollow theme and crappy plot. However, things were a little different for the Chinese audience. The movie became a blockbuster in China, grossing over $500 million at the worldwide box office.

When the news came out that Jerry Seinfeld will be writing and starring in a DreamWorks animated movie, adult fans had high hopes. Just like them, the critics were also expecting some edgy humor, layered plotting, and satirical wit. But, they got was a kids’ movie with some Seinfeldian wordplay. Though this made the critics mad, kids loved it.

The ‘Bayhem’ era of action cinema was at its height when Bad Boys II got released. However, critics were not fans of these movies then (and definitely not now!). While they were busy trashing the movie for its lack of content and insanely logicless special effects, it got a great reception from fans. They knew the one golden rule for Bay movies: ‘forget the damn logic and enjoy the movie!’