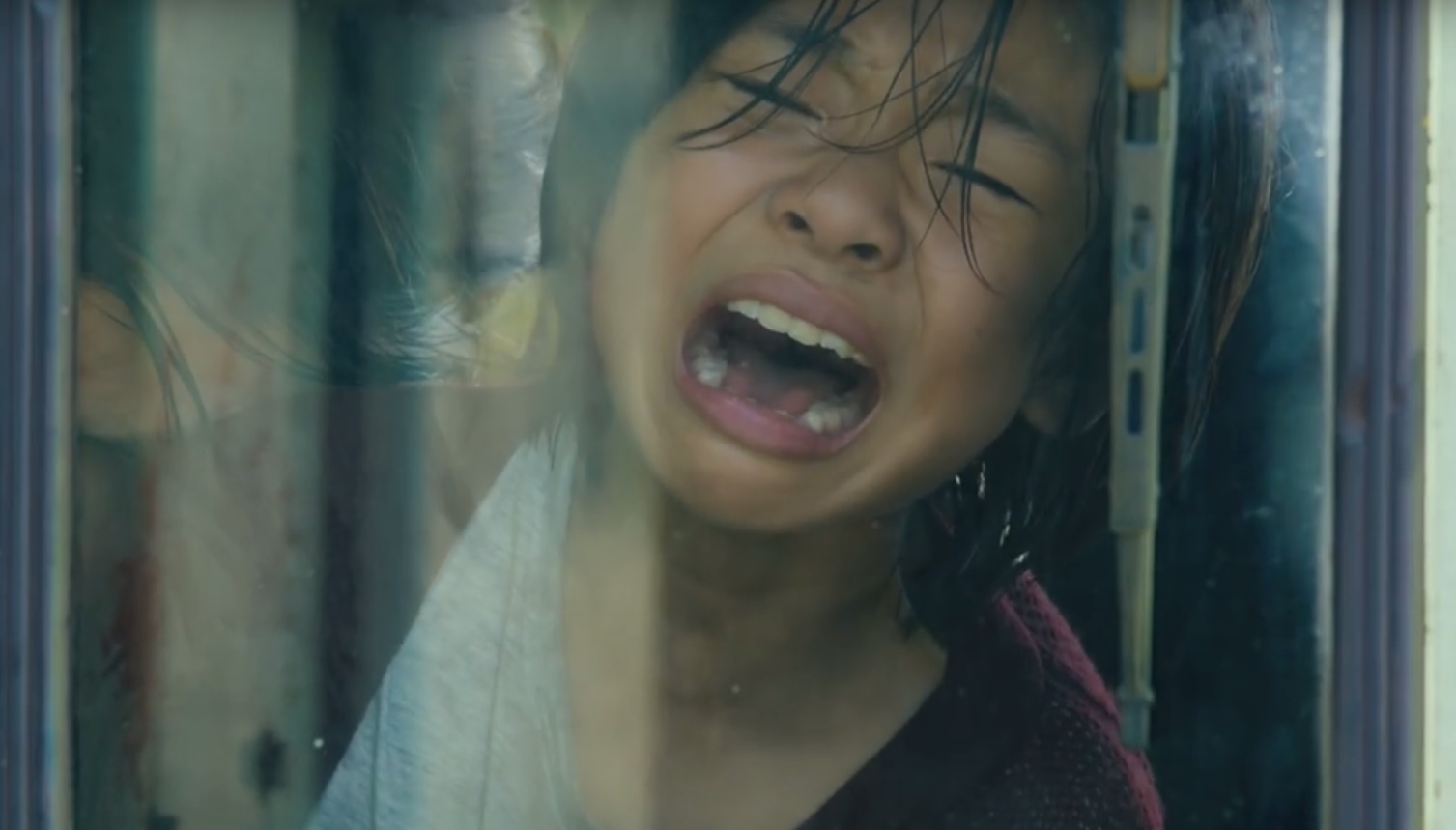 7 Movies on Netflix That Are Too Disturbing To Watch

Creepy, violent and adrenalizing- yet, good horror flick is adorned by all. However, there are certain movies that push us even further into darker territories. These disturbing tales may raise your eyebrows at first. But somehow, they are strangely entertaining.

If you’re in the mood for these particular thrills, then let’s get started on 7 of the most disturbing movies on Netflix that you will only dare to watch once.

You’ll either enjoy this one or hate it. Set in the 1630s, The Witch talks about an outcast Puritan family troubled by paranormal activity. If you are willing to give in to the movie’s deliberate pacing, then you are in for some unbearable sense of dread. (Plus, you’ll surely not be looking at goats the same way again!)

Fan of gruesome zombie movies?! Then, here is something for you. Train To Busan takes place in a post-apocalyptic South Korea occupied by zombies. In order to reach one of the few territories not affected, a workaholic father and his daughter are on-board a train. However, the journey is not going to be an easy one, as they’ll have to survive the infected passengers, who are looking to munch on their brains.

This is one B-movie that is sure to give the creeps. A small-town coroner and his son are performing a routine autopsy on an unidentified female body. However, things take a spooky turn once the examination begins. It seems like the corpse has a series of increasingly disturbing secrets to reveal. But, can you handle it?!

Gerald’s Game is very simple in its premise. When her husband’s sex game goes wrong, Jessie is left handcuffed to a bed in a remote lake house. Tapping on the basic fears in oneself, this psychological horror movie is about how far a person will go to stay alive.

Since its release in 2017, this horror-comedy has grown its own cult following. The movie has become extremely popular for its disturbing (yet, oddly entertaining) plot. The team behind the movie is even working on a sequel. Deeply stupid most of the time, it is the movie’s sense of finding humor that takes it to the next level.

This isn’t really a horror film. But, there are enough disturbing scenes in this movie to make it one. The movie is a pretty terrifying thriller that sets off when one of the protagonists accidentally shoots a child. In their desperate attempt to hide their crimes, things go downhill fast.

Try watching the trailer for this movie and figure out what it is all about. No clue, right?! It’s better that way. Don’t let anyone else spoil it for you. Because you really need to see this to understand how twisted this tale can be. This is one movie that has literally earned its place on this list.