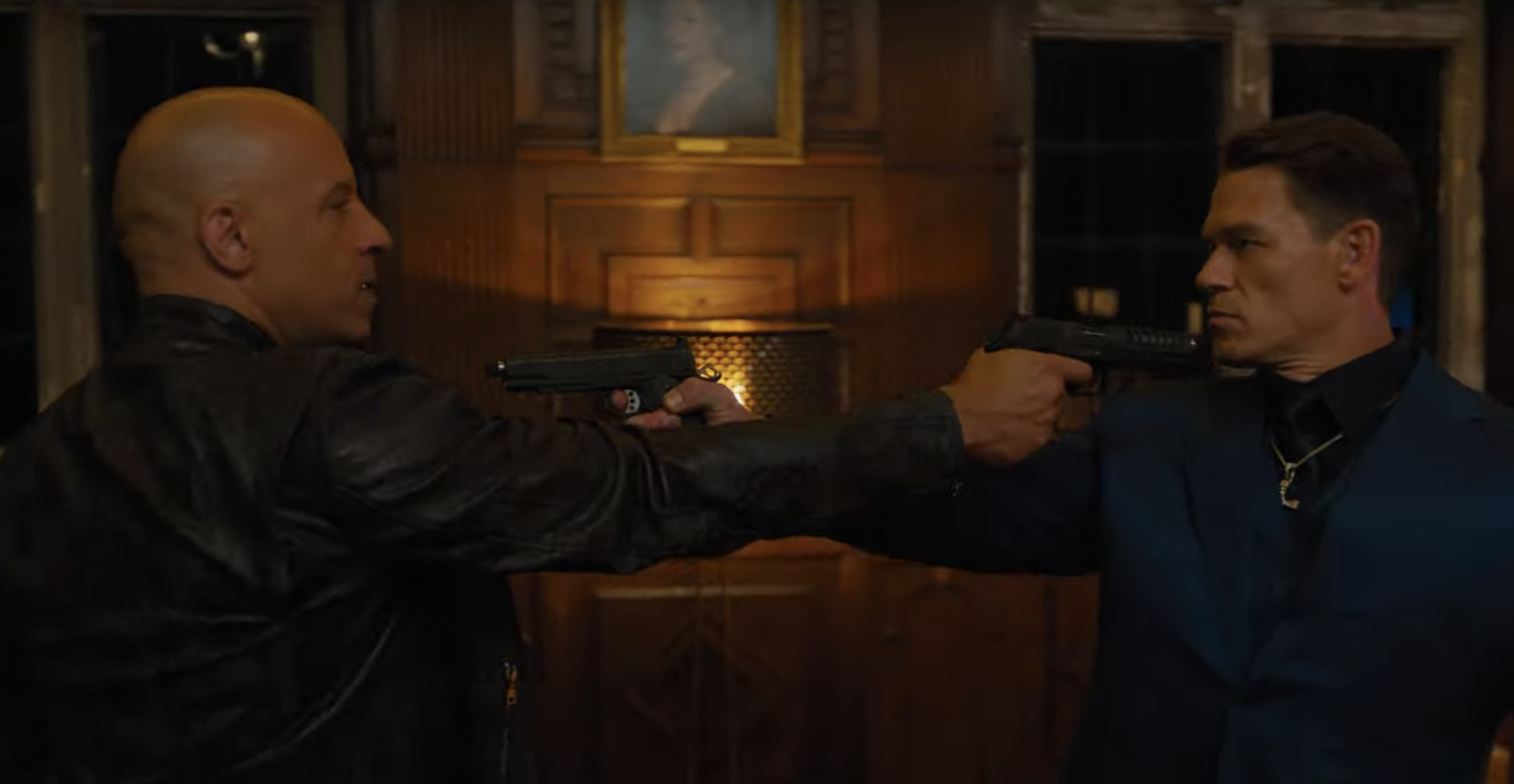 Morbius is the newest addition to Sony’s Spiderverse. Dubbed as The Living Vampire,  he isn’t a vampire in the traditional sense. In his pursuit to find a cure for his terminal illness, Dr. Michael Morbius conducts a series of experiments that give him vampire-like powers. The only downfall is his thirst for human blood.

Dom and Letty are back in the new teaser trailer for the upcoming installment of the Fast Saga. The movie is a sequel to 2017’s The Fate of the Furious. This is the ninth installment in the main Fast & Furious franchise. Nothing much about the movie has been revealed yet.

Brahms: The Boy 2 centers a small family that moves into a guest house at the Heelshire Mansion estate. Their son has already been going through some trouble. Not knowing about the horrifying history of the grand home, their son makes friends with the eerily life-like toy he calls Brahms. Will the family survive the terrifying doll?!

A Quite Place Part II

Sequel to hit ‘A Quiet Place’, the movie follows the Abbott family as they face more terrors in their fight for survival in silence. As they are forced to venture outside the sand path, they discover that the creatures that hunt by sound are not the only threats that they need to worry about.