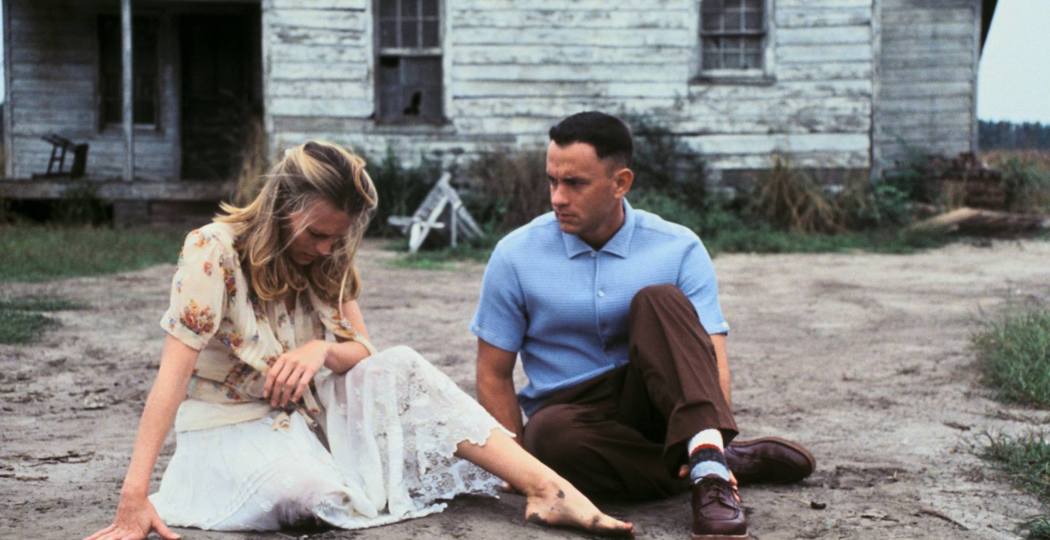 Movies are meant for entertainment. It provides us with amusement and enjoyment. However, every now and then there are some good movies that move us and enlighten us. These onscreen marvels leave us with a rush of emotions and will most definitely inspire us.

If you are looking for such movies to watch on Amazon Prime, then you are in luck. We have a list of movies that will change how you look at your life. Grab your bowl of popcorn and get ready to change your life perspective.

If you think that all is worse in your life, wait till you meet Chuck. He is a top international manager for FedEx and is in love with Kelly, a Ph.D. student. As they are heading towards marriage, Chuck’s plane to Malaysia ditches at sea during a terrible storm. He’s the only survivor who washes up on a tiny island with nothing. Now, he needs to find a way to get back to the mainland.

You really don’t want to be traveling with Tom Hanks. This time he is not stuck on an island. He is stuck at the airport. Viktor Navorski lost his country for some political reasons. But, the problem is he was on the plane when this whole thing happened. Now, he’s stranded at Kennedy Airport with a passport that nobody recognizes.

Ready for some romance?! Jackson Maine is a seasoned musician. He falls in love with a struggling artist, Ally. As she was about given up on her dream to become a big singer, Jack coaxes her back into the spotlight. Unfortunately,  while  Ally’s career takes off, the personal side of their relationship starts breaking down and they end up fighting each other.

The Curious Case of Benjamin Button (2008)

Benjamin Button is born under unusual circumstances. Unlike normal people, he was born as an elderly man and ages in reverse. He eventually meets Daisy, who he falls for. Though Benjamin has all kinds of unusual adventures over the course of his life, it is his relationship with Daisy that drives Benjamin forward.

Elio Perlman decides to spend the summer with his family at their vacation home in Lombardy, Italy. It was when his father hired a handsome doctoral student. The 17-year-old soon realized that he was developing a viable attraction to the young man.

Some of you might have already seen this one. But, it is still worthy to be on the list for being the hugely popular classic underdog tale. Daniel LaRusso is hassled by the school bullies. Luckily, it is in his apartment building that martial arts master: Kesuke Miyagi lives. He agrees to train Daniel and teaches him more than just self-defense. With newfound confidence and wisdom, will Daniel be able to face off against his tormentors?

When it comes to all inspiring movies, Tom Hanks has a lot to tell. Here is another flick from the master actor. Teh tale is about a man with a low IQ who accomplished great things in his life. He has been present during significant historic events than anyone had imagined he could do. However, even after all he has achieved, his one true love avoids him.