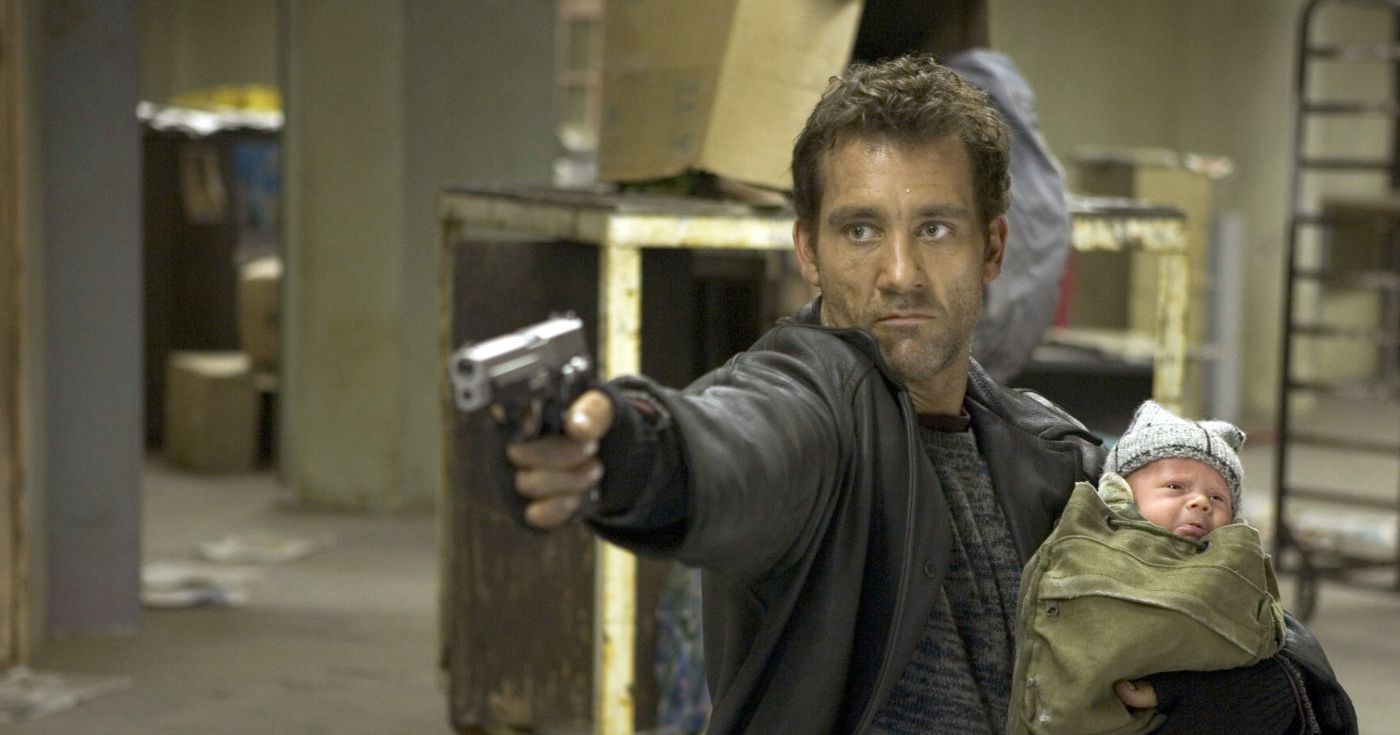 7 Hardcore Action Movies You Should Watch

Huge explosions, over-the-top car chases, awesome fight sequences and an evil villain with a lot of bad guys- Hollywood has a template set and ready for every action movie there is. But still, we all love watching these movies one after the other. The adrenaline rush and end-of-seat moments has kept us hooked in this genre for years and many to come.

With that being said, let’s explore our list of hardcore action movies that you should watch. We are excluding the most obvious ones like Die Hard and the Fast franchise to include new movies that you can take a look at.

There is nothing more exciting in an action movie than shootouts. But, while in this shootout, Mr. Smith gets to deliver a woman’s baby. That doesn’t end there. Now, he has to protect the newborn from the army of gunmen who is out to kill him and the baby. Will they survive?! Stream it now to fight out.

Here is another action star. But he is everyone’s favorite one though- Jason Statham. Crank has him playing the role of a professional assassin named Chev Chelios. He realizes that his rival is planning to kill him by injecting a poison that will make him dead if his heart rate lowers. Obviously he could have killed him with a normal poison. But, where is the fun in that?

A group of Iraq War veterans is framed for a crime that they haven’t committed. The group includes Col. Hannibal Smith, Capt. H.M. ‘Howling Mad’ Murdock, Sgt. Bosco ‘B.A.’ Baracus, and Lt. Templeton ‘Faceman’ Peck. Now they are on the run from U.S. military forces, trying to clear their names. But that’s not all. Along the way, they are also helping out others in need too.

After leaving the LAPD after a failed operation, Ray Owens decided to become the sheriff of the quiet US border town of Sommerton Junction. But, his peaceful life plans are overthrown by a gang of notorious drug dealers who are on the run from the FBI. They are making their way toward Sommerton Junction and the police looking to intercept them before they escape crossing the border. Though Owens does not want to get involved, we all know that he is the only one who can stop them.

Ready for some Tom Cruise action?! Here is a bonus too- Cameron Diaz is also co-starring in the picture. The two play a fugitive couple who are on a glamorous and deadly adventure. The only problem is that there is nothing and no one they can trust. Not even themselves. with shifting alliances and unexpected betrayals, this action movie wastes no time to set its explosive narrative into motion.

We have seen our beloved action hunks fight bad guys in their own separate movies. but what if they all come together in one huge movie. The Expendables is your wish granted. The stars play a band of highly skilled mercenaries led by none other than Sylvester Stallone. Now the group is out on a mission to assassinate the dictator of a small South American island. Will they be able to succeed? Or will they learn some new secrets along the way?