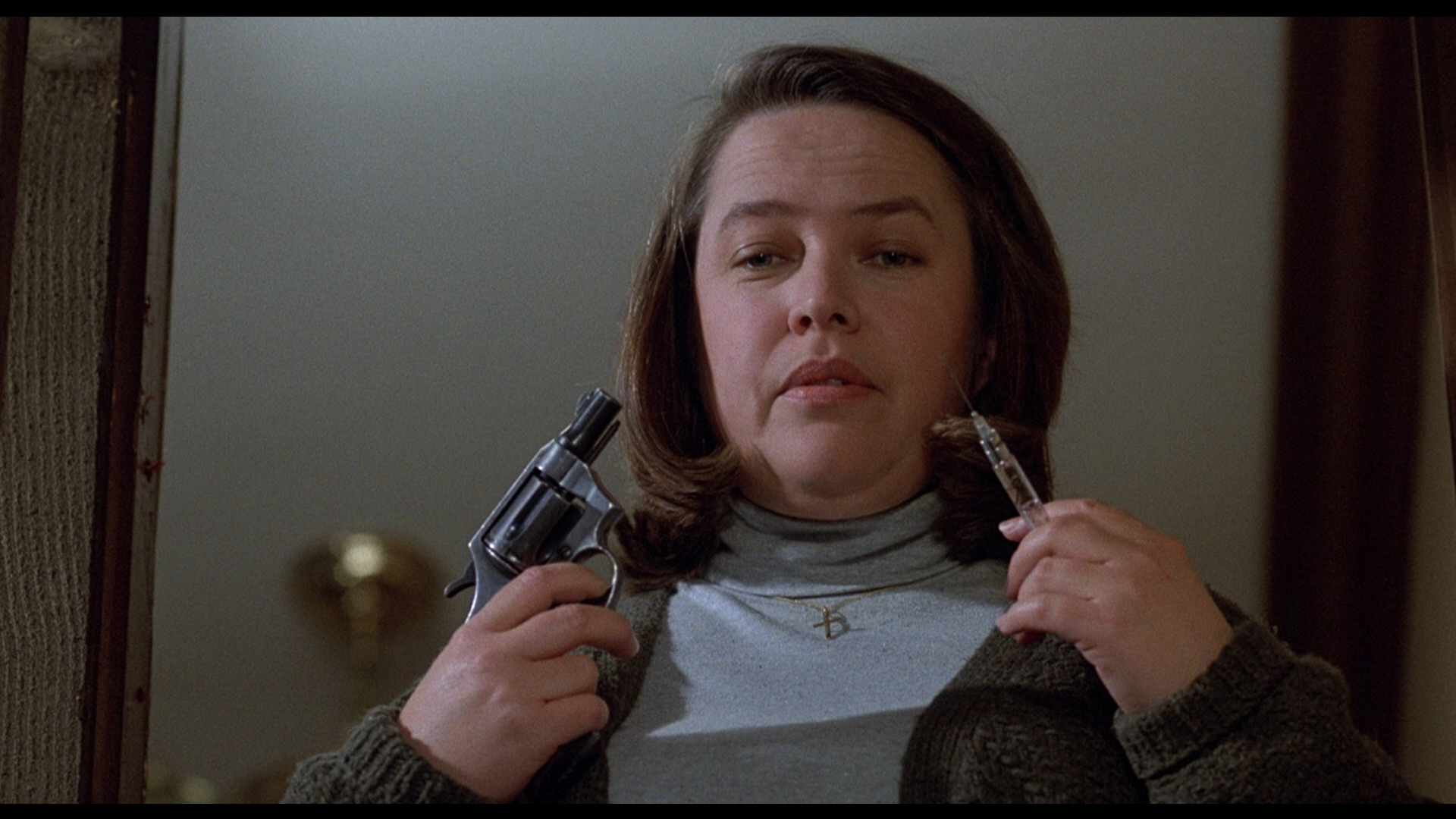 It will not be fair to not start the list with the 2020 Oscar-winner for best picture. This Korean flick is nothing short of a thriller and can keep you at the edge of your seat from the beginning to the end. The movie takes us to when two parallel in society collides. Ki-taek’s family is unemployed and poor. They take a peculiar interest in the wealthy and glamorous Parks for their livelihood. However, things never go according to plan and they soon get entangled in some unexpected incidents.

When it comes to telling thrilling stories that keep people entertained, Quentin Tarantino is your man. In the short number of cinematic masterpieces, Kill Bill still remains as the most iconic cult classic. The movie follows ‘Kiddo’, who is out to seek vengeance against those who plotted against her. She was shot by her ruthless employer, Bill, while other members of their assassination circle turned against her.

One of the best horror/monster movies to hit the theatres in 2018 was “A Quiet Place”. With a fresh perspective on the cliched story of post-apocalyptic monsters taking over the world, the movie told the story of one family who is forced to live in silence while hiding from creatures that hunt by sound.

What good is the list of thrillers with the spy who has the license to thrill? ‘Goldfinger has Special agent 007 going face to face with one of the evilest villains of all Bond movies. Will the charming spy be able to outwit and outgun the powerful tycoon? If not, he will be cashing in on a devious scheme to raid Fort Knox and destroy the world’s economy.

We have all heard about stories where die-hard fans become deadly lunatics for the stars they admire. This movie revolves around one such premise where Novelist Paul Sheldon crashes his car on a snowy Colorado road. But, that’s not the worse case as he is found by Annie Wilkes- his “number one fan”. Paul was late to realize that Annie is not mentally stable as he finds himself crippled, drugged, and at her mercy.

The Cabin in the Woods

Set in 1979 Ohio, this thriller is about several youngsters who are trying to make a zombie movie with a Super-8 camera. Unfortunately, their shooting made them witness a horrifying train derailment. Though the friends were lucky enough to escape with their lives, they soon realize that the catastrophe was no accident. What follows is a series of unexplained events and disappearances as Deputy Jackson Lamb, the father of one of the kids, investigates the horrifying truth behind the crash.