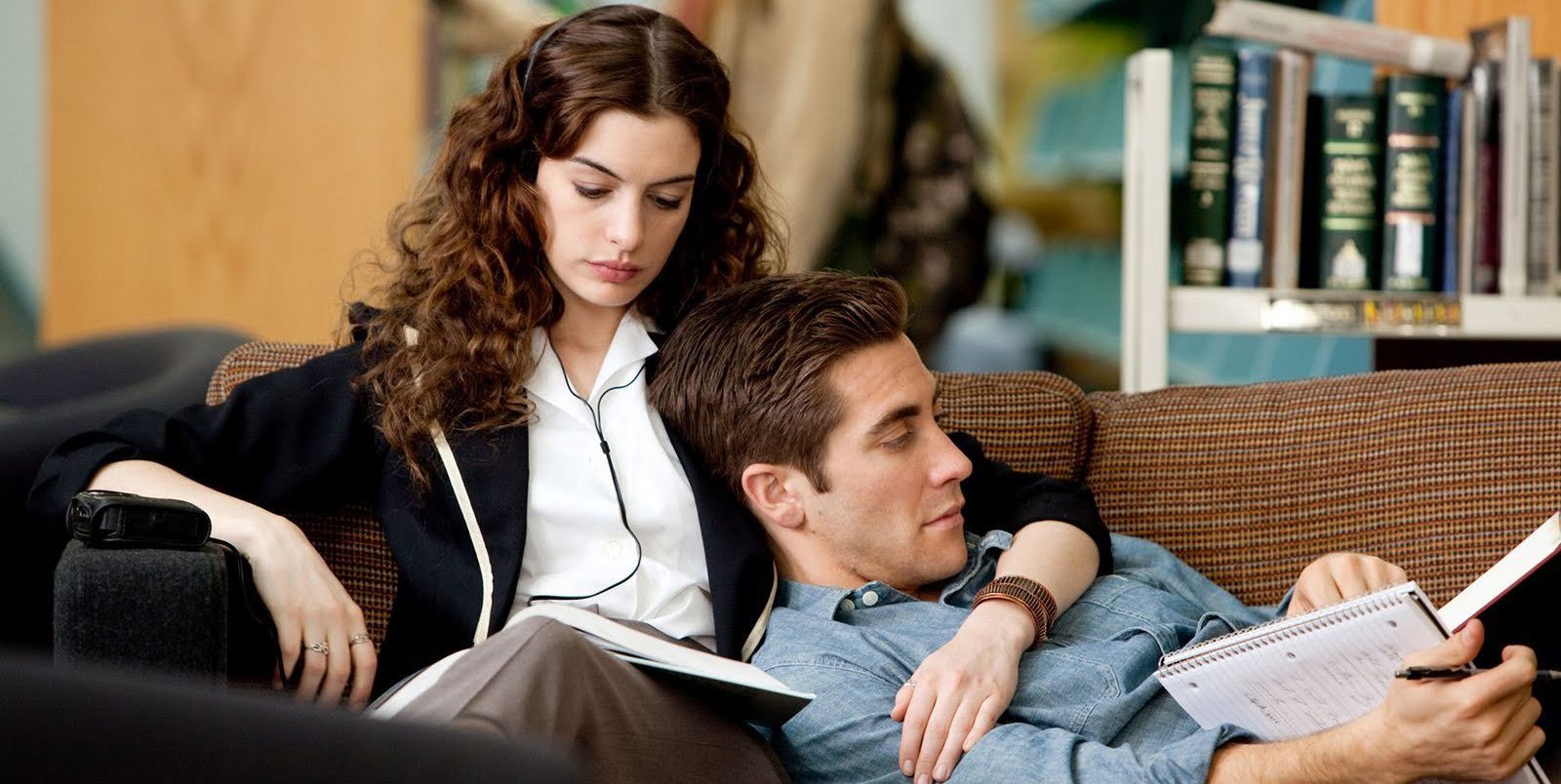 The Good, The Bad, And The Ugly

TGTBTU is an epic stemming from the conflict in the wake of the civil war. For the uninitiated, this film is tantamount to the first port of call before making it to others in the genre. The magnificent film brings together three parties to track an allied treasure. The reluctant team-up unleashes a wild skirmish resulting in one of the classic and genius western stories ever made.

Written and directed by the master of plot twists, M. Night Shyamalan, the twist in The Village may sound a little dumb at first. However, you have to hand it to the director for making such an unrepentant big swing in the third act. Watch the movie just for that.

An exclusive from Prime Video, this one is about Pakistan-born Kumail Nanjiani and graduate student Emily Gardner who fall in love. However, with two different cultures, bad things are bound to happen. Emily contracts a mysterious illness.  This forces Kumail to face her parents, his family’s expectations, and his actual feelings.

Maggie is a lovable free spirit. She who won’t let anyone or anything tie her down. But finally, she meets her match in Jamie. He is ruthless and charming and works in the dog-eat-dog world of pharmaceutical sales. The relationship between these two takes them both by surprise. They find themselves under the spell of the superior drug: love.

From the master of cinema Alfred Hitchcock himself, this is a tense and suspenseful adaptation of a novel by Patricia Highsmith. Bruno is a psychotic male. He meets a tennis player named Guy, during the train journey. Soon, it is realized by Bruno that both are looking to kill someone. Then comes the master plan. In order to mislead the cops, they decide to exchange the murders. Will their plan work out?!

Joy has a story that spans across four generations. She is a woman who builds a massive business dynasty and becomes a matriarch figure.  The film takes us through the many stages of her life- from innocence to betrayal to power. It is through her unwavering strength and determination she takes herself to the top.