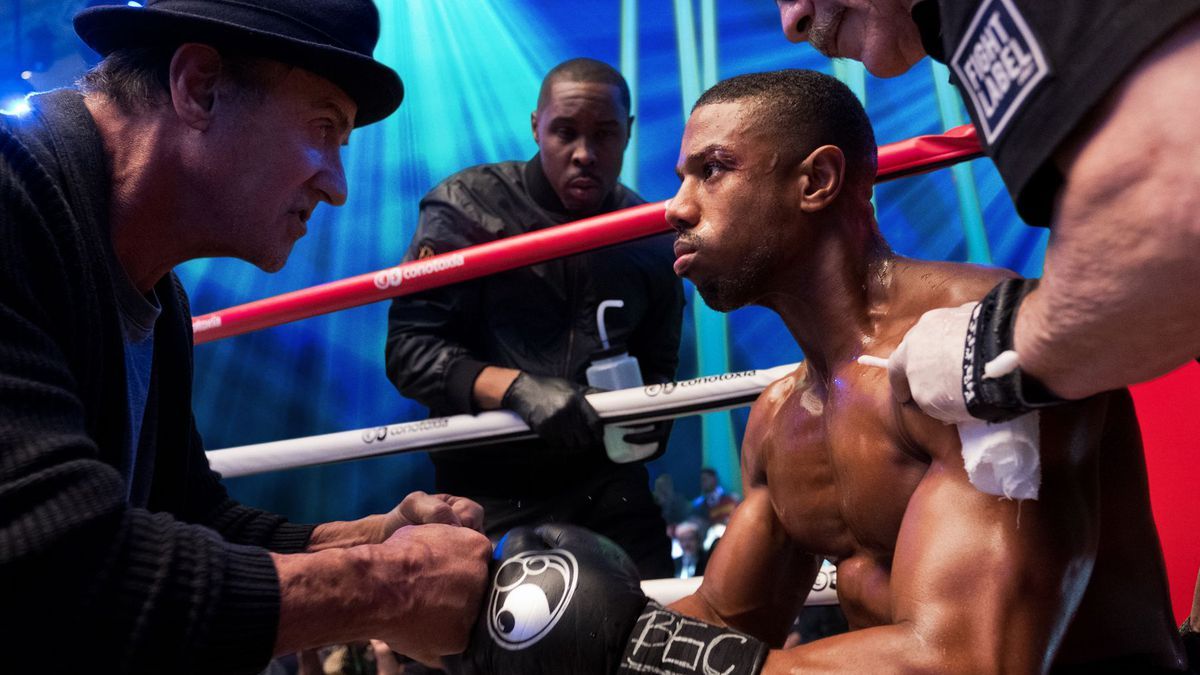 Sports movies are known for making us go through a turmoil of emotions. Good movies of this genre can us laugh, excited, cry and root for the protagonist. Now, this is all for only good sports movies and you know how those bad ones can make you feel. So, how can we find the right sports movie to watch?! Amazon Prime Video has a good selection of such movies and

After returning home, the youngest son of an alcoholic former boxer is trained by his father to compete in a mixed martial arts competition. However, this means that he must go on a collision course against his estranged, older brother. With they be able to solve things out?! Or will it be showdown between the two brothers ?! Stream this family sports movie to find out.

Jake LaMotta is known to be fierce inside the ring. But the problem is that he is the same outside as well. Even with his family and friends, he is a ticking time set to go off at any moment.  Whenever he is trying to get his family’s love, his violent shades of paranoia and jealousy keeps to get in the way. Will the rage that helped him become the champ be able to help him in his personal life?

Fans of mountain climbing?! Here is a captivating movie about three elite American climbers- Conrad Anker, Jimmy Chin, and Renan Ozturk. They have taken up an impossible task- to climb one of the largest peaks in the world. If you admire mountaineering and adventure sports, this movie is sure to excite you.

Rugby is one of the most aggressive games there is. However, if you are in wheelchairs playing full-contact rugby, then you are surely a superhero. Meatball is a movie about such superheroes. Based on real events, this documentary film tells about the unimaginable obstacles these men had to overcome to compete in the Paralympic Games.

If you are craving for another boxing movie, this spin-off from the Rambo-franchise is the right one for you. Featuring Michael B. Jordan and Sylvester Stallone, Creed II will be Adonis Creed fighting a huge opponent from his family’s past. However, before that, he has to overcome the obstacles that are stopping him from getting proper training.

Crash Davis is a veteran catcher. When he was brought to the minor league Durham Bulls, he didn’t know that helping they’re up and coming pitching prospect, “Nuke” Laloosh would end up being a huge task. The rocky first impression gets even more complicated when baseball groupie Annie Savoy is after the two men.

Directed by Bruce Brown, this movie is perhaps the first and most influential surf movies to be ever made. The movie tells the story about American surfers Mike Hynson and Robert August and the journey they had around the world during off-season period for surfing. They were in search of the perfect wave and everlasting summer.