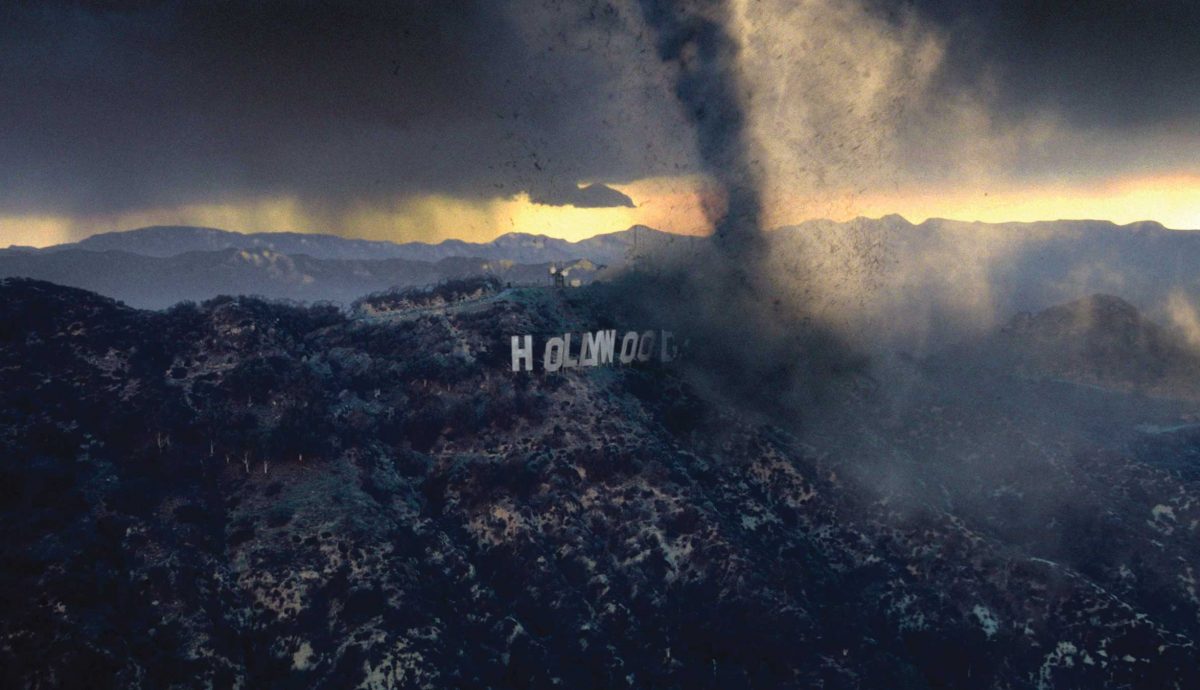 7 Doomsday Movies That You Don’t Want To Miss

We all have these theories about how the world might come to an end? While most of these scenarios happen in our heads, they are people who make a whole movie out of it. In Hollywood, there are many doomsday movies hitting the theatres. Some are about alien invasions, climate change, killer robots and even raining meatballs.

We have picked up a few of these interesting movies for you to read. Here are 7 must-watch doomsday movies.

After years of increases in the greenhouse effect, havoc is wreaked globally in the form of catastrophic hurricanes, tornadoes, tidal waves, floods and the beginning of a new Ice Age. Paleoclimatologist, Jack Hall tries to warn the world while also shepherding to safety his son, trapped in New York after the city is overwhelmed by the start of the new big freeze.

As an asteroid nears Earth, a man finds himself alone after his wife leaves in a panic. He decides to take a road trip to reunite with his high school sweetheart. Accompanying him is a neighbor who inadvertently puts a wrench in his plan.

Dr. Adrian Helmsley, part of a worldwide geophysical team investigating the effect on the earth of radiation from unprecedented solar storms, learns that the earth’s core is heating up. He warns U.S. President Thomas Wilson that the crust of the earth is becoming unstable and that without proper preparations for saving a fraction of the world’s population, the entire race is doomed. Meanwhile, writer Jackson Curtis stumbles on the same information. While the world’s leaders race to build “arks” to escape the impending cataclysm, Curtis struggles to find a way to save his family. Meanwhile, volcanic eruptions and earthquakes of unprecedented strength wreak havoc around the world.

A post-apocalyptic tale, in which a lone man fights his way across America in order to protect a sacred book that holds the secrets to saving humankind.

Robert Neville is a scientist who was unable to stop the spread of the terrible virus that was incurable and man-made. Immune, Neville is now the last human survivor in what is left of New York City and perhaps the world. For three years, Neville has faithfully sent out daily radio messages, desperate to find any other survivors who might be out there. But he is not alone.

Four friends fleeing a viral pandemic soon learn they are more dangerous than any virus. A deadly virus has spread across the globe. Contagion is everywhere, no one is safe and no one can be trusted. Four young attractive people race through the back roads of the American West to the pounding beat of a vacation soundtrack. Their aim is to retreat to a secluded utopian beach in the Gulf of Mexico, where they could peacefully wait out the pandemic and survive the apocalyptic disease. Their plans take a grim turn when their car breaks down on an isolated road starting a chain of events that will seal the fate of each of them in an inexorable and horrifying voyage of hell through a western landscape populated by only the hideous dead or the twisted living.

After an unprecedented series of natural disasters threatened the planet, the world’s leaders came together to create an intricate network of satellites to control the global climate and keep everyone safe. But now, something has gone wrong: the system built to protect Earth is attacking it, and it becomes a race against the clock to uncover the real threat before a worldwide geostorm wipes out everything and everyone along with it.