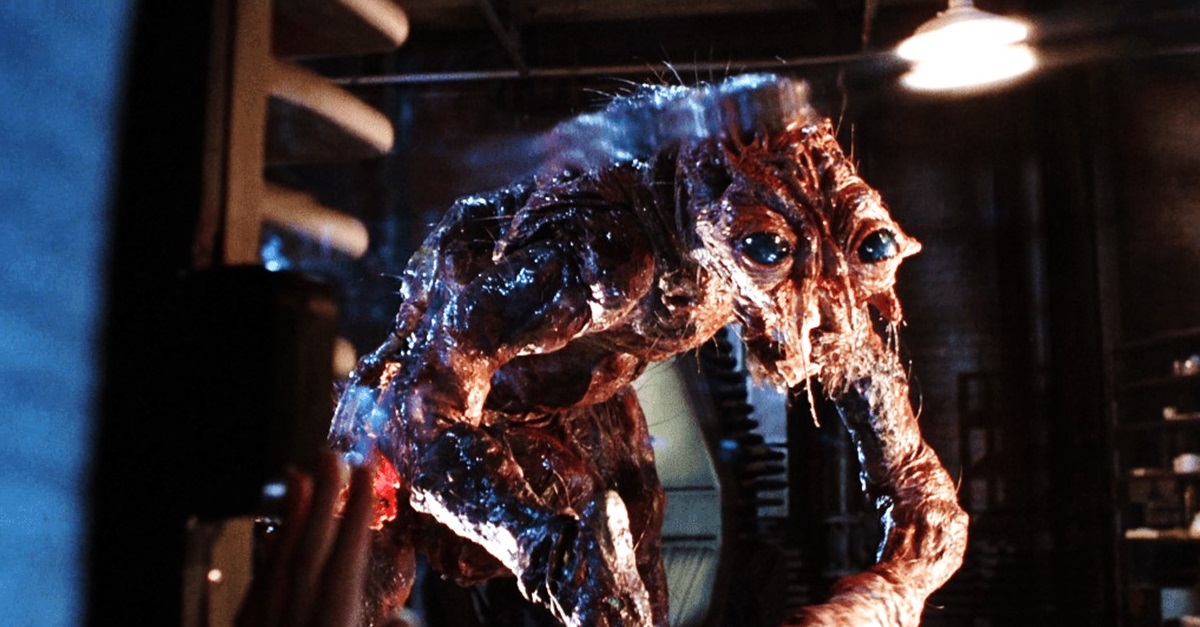 7 Classic Horror Movies That Can Still Spook You

Creature from the Black Lagoon (1954)

A scientific expedition searching for fossils along the Amazon River discover a prehistoric Gill-Man in the legendary Black Lagoon. The explorers capture the mysterious creature, but it breaks free. The Gill-Man returns to kidnap the lovely Kay, fiancée of one of the expeditions, with whom it has fallen in love.

Working in Dr. Cranley’s laboratory, scientist Jack Griffin was always given the latitude to conduct some of his own experiments. His sudden departure, however, has Cranley’s daughter Flora worried about him. Griffin has taken a room at the nearby Lion’s Head Inn, hoping to reverse an experiment he conducted on himself that made him invisible. But the experimental drug has also warped his mind, making him aggressive and dangerous. He’s prepared to do whatever it takes to restore his appearance.

An ancient Egyptian priest named Imhotep is revived when an archaeological expedition finds his mummy and one of the archaeologists accidentally reads an ancient life-giving spell. Imhotep escapes from the field site and searches for the reincarnation of the soul of his lover.

A grotesquely disfigured composer known as “The Phantom” haunts Paris’ opera house, where he’s secretly grooming Christine Daae to be an opera diva. Luring her to his remote underground lair, The Phantom declares his love. But Christine loves Raoul de Chagny and plans to elope with him. When The Phantom learns this, he abducts Christine.

Based on the story by Robert Louis Stevenson, Dr. Henry Jekyll believes that there are two distinct sides to men – a good and an evil side. He believes that by separating the two, man can become liberated. He succeeds in his experiments with chemicals to accomplish this and transforms into Hyde to commit horrendous crimes. When he discontinues use of the drug, it is already too late.

Industrialist François Delambre is called late at night by his sister-in-law, Helene Delambre, who tells him that she has just killed her husband, André. Reluctant at first, she eventually explains to the police that André invented a matter transportation apparatus and, while experimenting on himself, a fly entered the chamber during the matter transference.

In a small English village, everyone suddenly falls unconscious. When they awake every woman of childbearing age is pregnant. The resulting children have the same strange blond hair, eyes and a strong connection to each other.