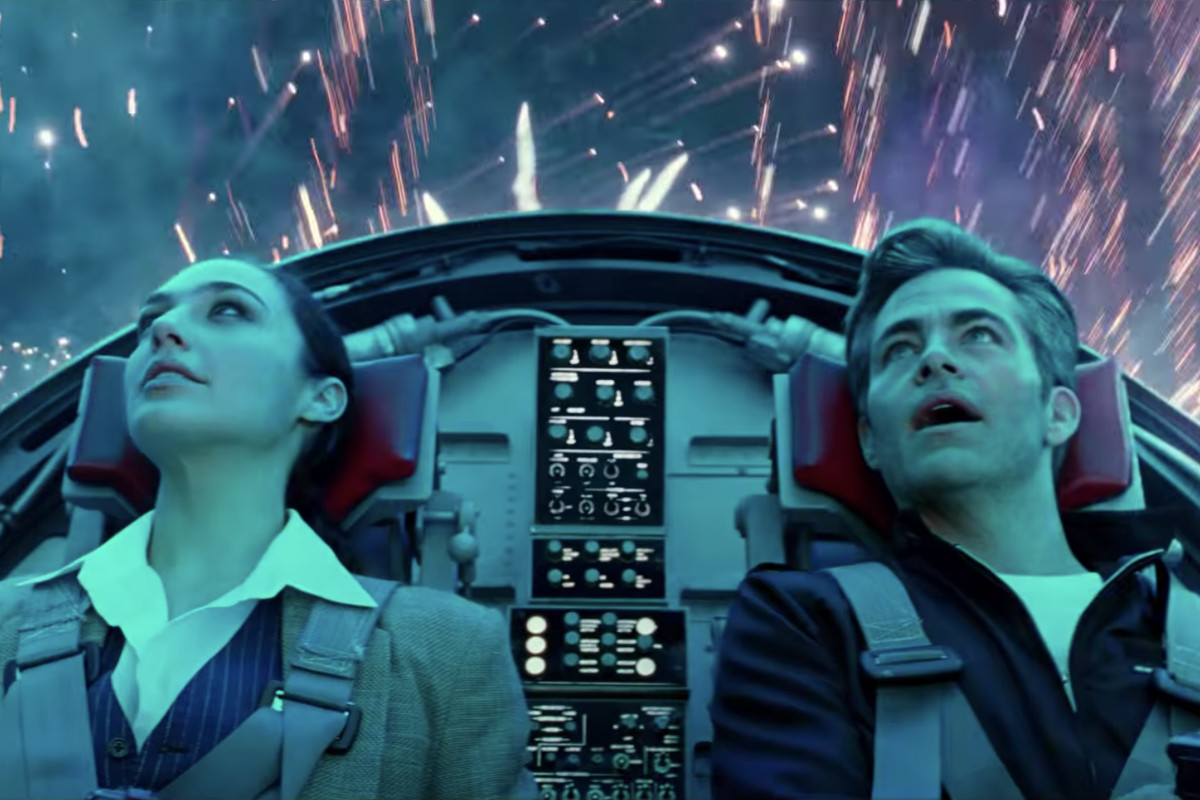 2020 has some of our most awaited movies lined up for release. There is no doubt that this year will be a huge win for the fans of all franchises. But, with so many blockbusters on the horizon, there is a possible chance that we might miss out on any of the best ones before it leaves the theatre. There is, of course, the comfort of watching it at home later on your streaming platform. But, what good are movies if it is not seen in theatres, right?!

Here are 7 upcoming Hollywood blockbusters that you don’t want to miss out.

Free Guy is about a bank-teller named ‘Guy’. He realizes that he is really an NPC inside an open-world video game. He gathers the courage and finally decides to become the hero of his own story. As his whole game world is about to go offline, it is now up to Guy to find a way and save the day.

The sudden death of the famed photographer Christina Eames leaves her daughter Mae, hurt, angry and full of questions. But, when finds a photograph from a safe-deposit box, she realizes that there is something more to her mother’s past than she knows. The Photograph is about her investigation about the romance between her mother and a rising journalist.

The Last Full Measure is a movie that takes place in two time periods. Soldiers of the war are recounting their moments fifty-three years later. Airman William H. Pitsenbarger, Jr. (“Pits”) is awarded the nation’s highest military honor after his death for his actions on the battlefield.

Sequel to the 2017’s Wonder Woman,  the movie marks the ninth installment in DC’s movie universe. The movie will see Wonderwoman facing off against a villainess who possesses superhuman strength and agility named as the Cheetah,  Gal Gadot will be reprising the title role, with Chris Pine, Pedro Pascal, Robin Wright, Kristen Wiig, and Connie Nielsen in supporting roles.

The Way Back (2020) tells the story of a widowed, former basketball all-star. He is struggling with addiction and attempts to come back by becoming the coach of the high school basketball team at his alma mater. The team is disparate and ethnically mixed. As the team starts to win, he is on the fight to overcome his old demons.