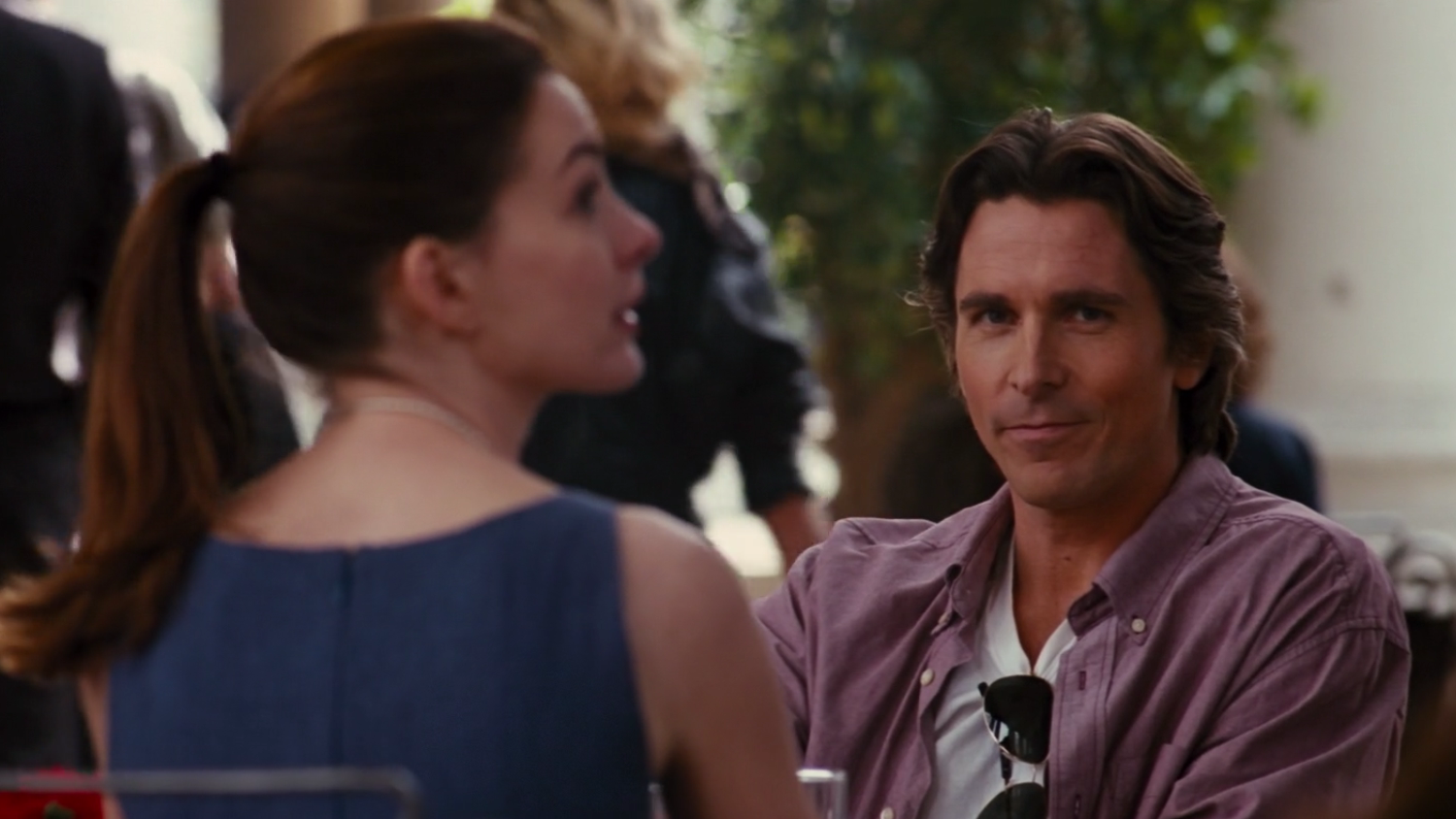 There is no doubt that the decade saw the progressive evolution of superhero movies as a genre. With more great actors putting on the superhero persona and more brilliant directors working on these movies, there is no time to watch these marvels (no pun intended!) than now.

From a decade filled with so many awesome superheroes, we have picked up 7 movies that are sure to entertain you and make you crave for more.

Any list about the genre will not be complete without mentioning Nolan’s Batman Trilogy. Since, we need to include more movies, we are mentioning only the best one from the three (though all three are brilliant). In the Dark Knight, Batman is up against his nemesis Bane- a rising terrorist mastermind known to the terrified citizens of Gotham by unleashing a reign of chaos.

Deadpool made comic-book movies stretch even further with its R-rated cockiness. The movie is about the origin of former Special Forces operative turned mercenary Wade Wilson.  After being subjected to a rogue experiment,  he is  left with accelerated healing powers. With his newly gained superpowers, he adopts the alter ego Deadpool to find and kill the man who destroyed his life.

This is where it all began. Ironman was not that popular when compared to other superheroes like Batman and Spiderman. But, this movie turned everything upside down and made him into a pop culture icon. It also set in motion one of the biggest and most popular cinematic franchises available today.

Ironman was only the starting point. The great ambition was to bring together a number of superheroes from different movies into a huge crossover movie. And the world saw it happen with The Avengers. It is Nick Fury, director of the  S.H.I.E.L.D., who finds the need of a team to help save the world from a huge disaster. Thus began the Avenger initiative.

What started with The Avengers finally came to an end a decade later with Endgame. The movie picks up after the devastating events of Avengers: Infinity War. Thanos has accomplished his plans and half of the universe is now gone. Now, what is remaining of the Avengers must assemble once more to somehow undo Thanos’ actions and make the universe return to its original state.

We all know how DC’s attempts to build a coherent universe has gone through the ages. However, we can proudly say that movies like Aquaman and Wonderwoman are surely the best from DC to date. Aquaman tells the story about Atlantis, an underwater kingdom that once was home to the most advanced civilization on Earth. Now, it is ruled by the power-hungry King Orm with an enormous army at his disposal.  As the mad king is planning to conquer the remaining oceanic people and then the surface world, it is up to Arthur Curry aka Aquaman to stop him and take his rights to the throne.

There is a huge criticism that Marvel movies lack strong content. But, Black Panther perhaps a strong narrative and subtle messages than any other Marvel movie. King T’Challa is ruler of the reclusive, technologically advanced African nation of Wakanda. As he is chosen to become the new leader of the nation. However, he is challenged for the throne by an old unexpected member of his own family. Now, he must stop him to prevent Wakanda from starting a world war.