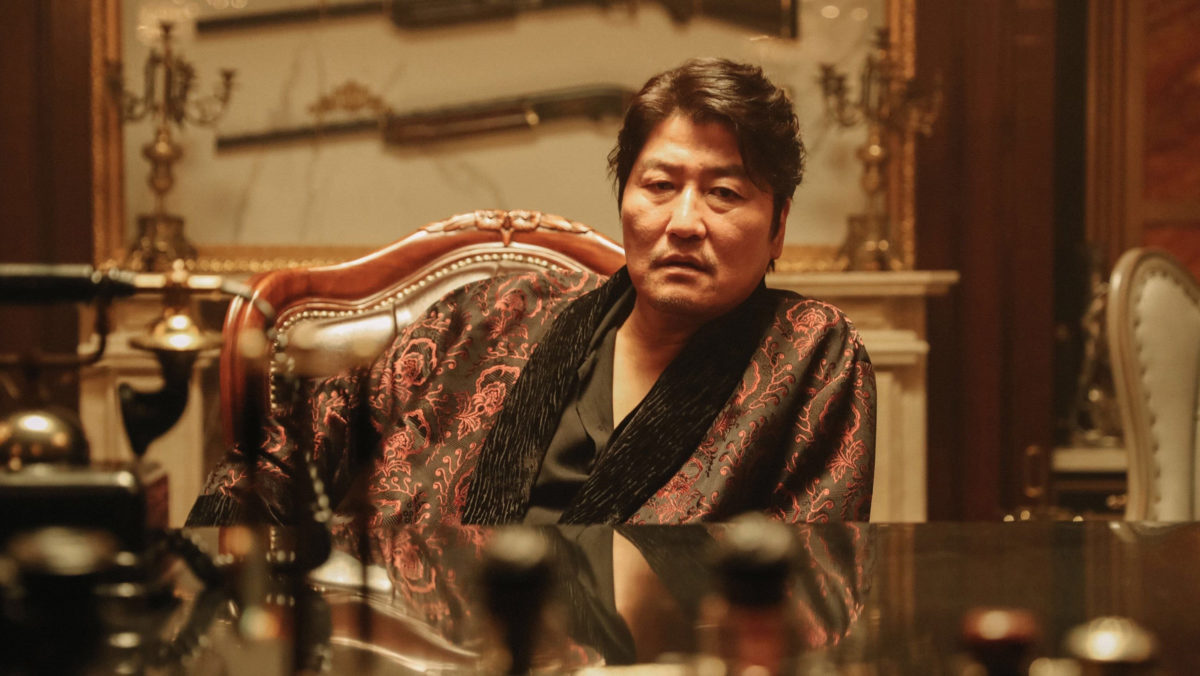 With Parasite winning the best picture award at the Oscars this year, moviebuffs are busy finding more South Korean movies to watch. These movies are best known for their fresh perspective, strong narrative, and captivating visual grammar.

Here are 10 South Korean movies on Netflix that you can start watching right away.

A mysterious viral outbreak is turning everyone in South Korea into zombies. Those who have managed to not get infected are on a train, traveling to safety. However, it seems like some people on the train are also infected.  In order to survive, now they must fight against these zombies.

Here is another train story. But, this one doesn’t involve zombies. Don’t worry! There is plenty of reasons to watch this movie anyway. The movie is directed by none other than Oscar-winner Bong Joon-ho and features Chris Evans in the lead role. As a result of a failed global-warming experiment, most of the people on earth are dead. The remaining people are stuck in a train moving around the globe. The class conflicts inside the train are the core of the story.

Another brilliant movie from Bong Joon-ho, this Netflix original talks about animal rights in a world of capitalism. Mija is a young girl who becomes friends with a massive animal named Okja. However, when a powerful, multi-national company tries to kidnap Okja, she does everything she can to save her friend. We share the same love for animals, then this heart-warming movie will leave you in tears.

Jongsu is a deliveryman. One day, he meets Haemi, a girl who once lived in his neighborhood. The two get close to each other. However, after her trip to Africa, things started to be different. She meets young and enigmatic Ben during the trip and becomes friends with him. The three of them start hanging out together. Soon, Jongsu finds that Haemi has gone missing and he takes it upon herself to find where she is.

It is ancient Korea and the Kingdom of Goguryeo is invaded by the ruthless Emperor Taizong. The only thing that is standing on his way is the stronghold of Ansi which is protected by General Yang Man-chu. He will do everything he can to stop the invasion.

If you are missing Breaking Bad so much, here is a gritty, Korean version of the tale. Lee Doo-sam used to be a small-time smuggler. However, his life took the turn to fortune after helped a drug gang smuggle meth. With his quick-witted and ambition, he eventually the drug lord of the underworld. But, this meant him leading a double life- a good community leader during the day and an infamous drug lord at night.

This is another zombie movie. But this one takes place in ancient Korea during the 17th century. While the paranoid King Lee Jo of Joseon is paranoid and thinks that he is surrounded by conspirators and rebels. But what he didn’t expect was a dark evil that emerged from a merchant ship. As the country gets infected by zombies, it is up to the exiled Prince Lee Cheung to lead the few capable of defeating the bloody monsters.