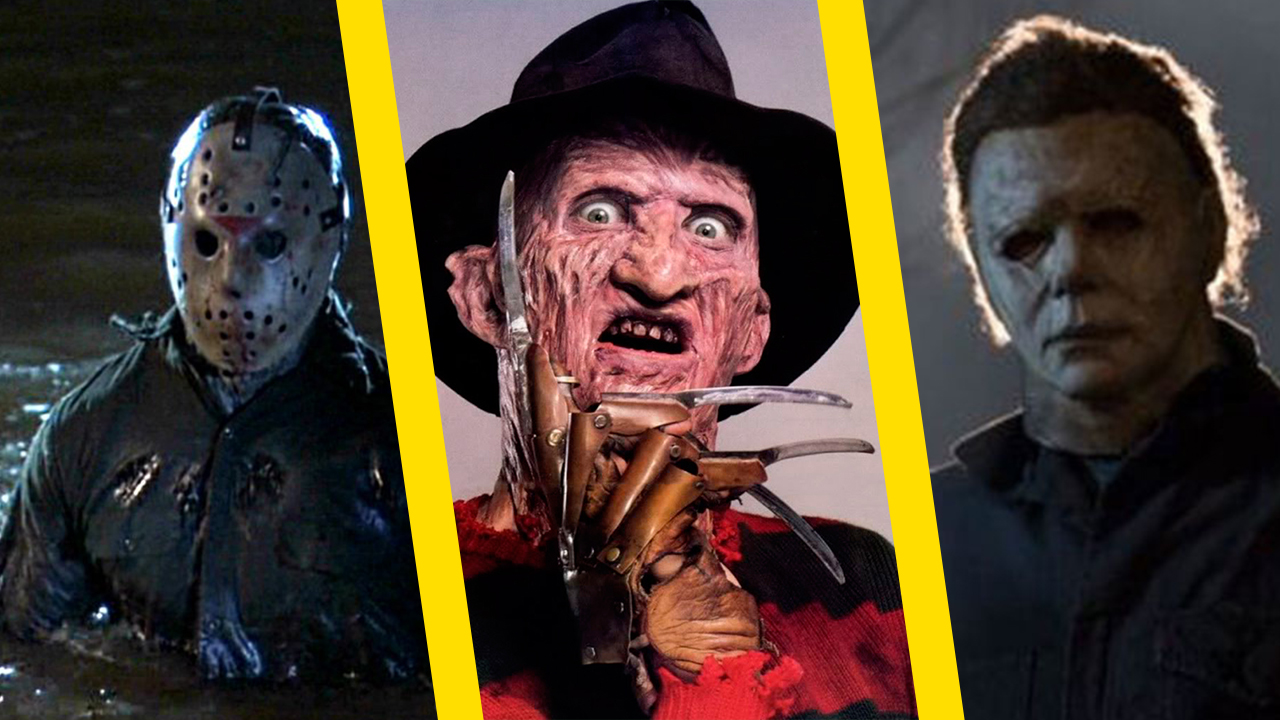 7 Best Slasher Movies Of All Time

You can make fun of it all you want, but the truth is that everyone loves a good slasher movie. It has everything that a movie lover whats- dumb teenagers who always take the wrong decisions, a masked psychopath, lots of blood, violence, and nudity. Okay, maybe it doesn’t have all the things that a moviegoer wants. But still, these movies can really get you ‘hooked’. With that in mind, we like to share with you seven of the best teen slasher movies around.

For many reasons, this slasher film is beloved to fans. The movie literally took the template of then-dead genre and made it into a cult-following blockbuster. The flick unleashed a masked killer onto a band of unsuspecting youngsters, and the best part is that they all know how slasher movies work. These teases made the movie more relatable and gave audiences a memorable movie experience- though we cannot say the same for the movies that came later in the Scream franchise.

Originally titled as Profondo Rosso, the flick can be considered as the pinnacle of Italian Giallo films, a sub-genre of the slasher films. The movie marvels in its technical elements, death scenes, and all-encompassing greatness. The plot follows a pianist who witnesses the death of a psychic through an apartment window and then teams up with a reporter to solve the crime.

Directed by Alfred Sole,  Alice, Sweet Alice is surely the creepiest movie in this list. Set in the 1960s, the film breaks many taboos including killing a 9-year-old child and then setting the girl’s 12-year-old sister Alice as the prime suspect. The movie is a prolonged psychological game of whether Alice is the one behind all this or not.

The movie follows an aspiring filmmaker who murders young women, trying to capture their last moments on his camera. The violence, sexual content, and voyeuristic themes in the movie were too much for the audience of that time to handle. In fact, the film’s reviews were so harsh that the director Michael Powell didn’t direct another film. However, the flick developed its own cult following and critical appraisal decades later.

For many reasons, Freddy Krueger is the most iconic slasher movie character ever. Played by Robert Englund, the child molester turned knife-glove-wearing dreamland serial killer revived interest back to the genre with the introduction a key new element: the supernatural. Wes Craven’s A Nightmare on Elm Street is truly one of the most successful slasher film franchises of all time.

The concept of a killer making threatening phone calls was not something original to Wes Craven’s Scream. This was just the actor paying homage to a much iconic slasher movie, Bob Clark’s Black Christmas. The story follows a group of sorority sisters who receive threatening phone calls during the Christmas season. They are eventually stalked and murdered by a deranged killer.

Among all the movies in this list, Halloween will be the one with the least bloodshed. The movie revolves around a serial killer Michael Myers who stalks and kills teenage babysitters on Halloween night, fifteen years after he murdered his teenage sister. Though the movie had many sequels and reboots, none came even close to the original 1978 flick.