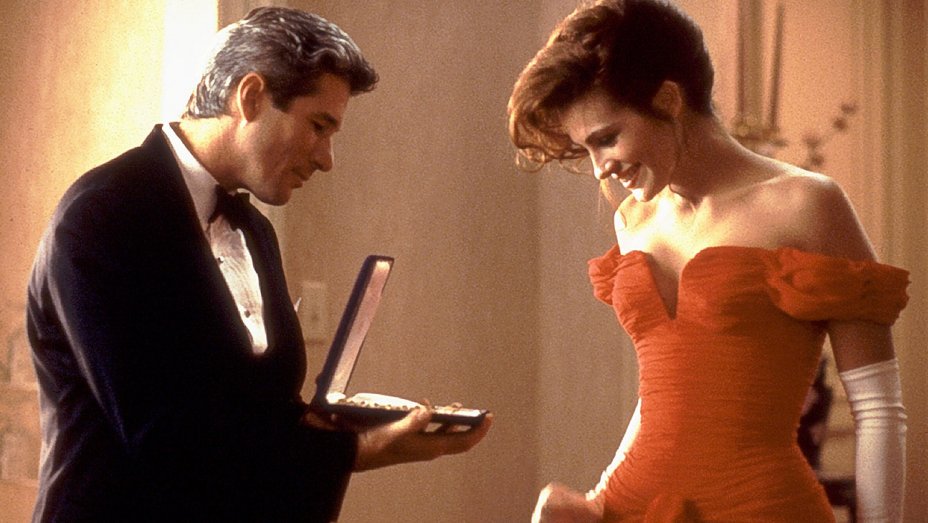 7 Best Romantic Movies That You Will Find On Netflix

The romance genre is perhaps one of the most unique and ever-expanding movie-categories. Though many criticize them for their cliches and stereotypes, these flicks have a little bit of something for all of us.

But how will you find the right ones in a huge platform like Netflix?! That’s why we are here. We have listed some of the best romantic movies for you to watch with your beloved. Get your popcorns and let the movie date-night begin.

Henry is a player skilled at seducing women. But when this veterinarian meets Lucy, a girl with a quirky problem when it comes to total recall, he realizes it’s possible to fall in love all over again…and again, and again. That’s because the delightful Lucy has no short-term memory, so Henry must woo her day after day until he finally sweeps her off her feet.

Two lost souls visiting Tokyo — the young, neglected wife of a photographer and a washed-up movie star shooting a TV commercial — find an odd solace and pensive freedom to be real in each other’s company, away from their lives in America.

An epic love story centered around an older man who reads aloud to a woman with Alzheimer’s. From a faded notebook, the old man’s words bring to life the story about a couple who is separated by World War II, and is then passionately reunited, seven years later, after they have taken different paths.

After 29-year-old Adaline recovers from a nearly lethal accident, she inexplicably stops growing older. As the years stretch on and on, Adaline keeps her secret to herself until she meets a man who changes her life.

When a millionaire wheeler-dealer enters a business contract with a Hollywood hooker Vivian Ward, he loses his heart in the bargain.

An American girl on vacation in Italy finds an unanswered “letter to Juliet” — one of the thousands of missives left at the fictional lover’s Verona courtyard, which are typically answered by the “secretaries of Juliet” — and she goes on a quest to find the lovers referenced in the letter.

When the popular, restless Landon Carter is forced to participate in the school drama production he falls in love with Jamie Sullivan, the daughter of the town’s minister. Jamie has a “to-do” list for her life and also a very big secret she must keep from Landon.