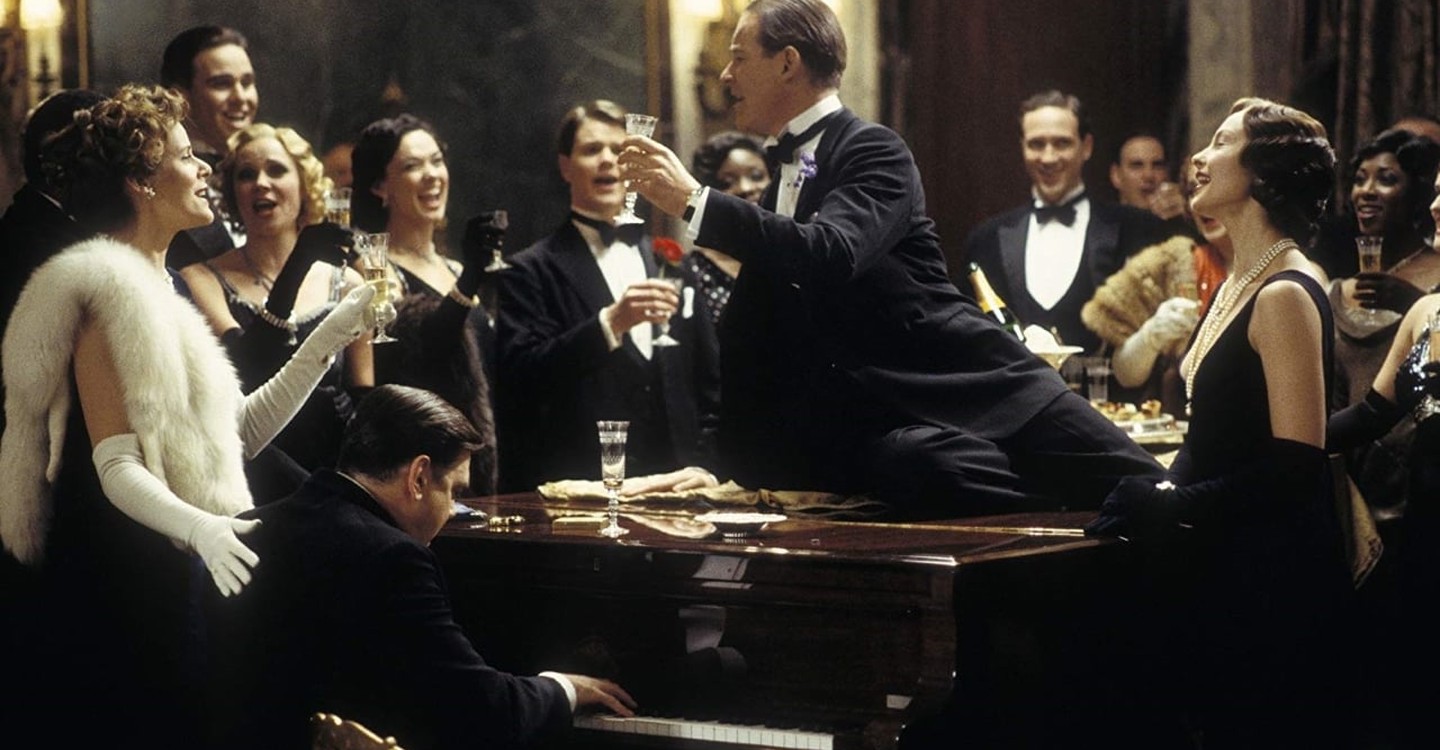 Musicals are the cinematic versions of broadways. Even though the songs make these movies unrealistic, we have to admit that they make movies more colorful. The musical genre has some of the most vibrant and emotionally transcending movies of them all.

We have listed some of the best ones from this genre for you to stream. If you are using the Prime Video services then, you should definitely check out these memorable movies.

If we are talking about musicals, then it’s best to start with Holiday Inn. The movie is one of the classic musical romances of all time. The movie Lila betraying Jim over her dance partner Ted. Heartbroken, Jim moves out of his town and starts the Holiday Inn with Linda. However, Ted reaches the inn and looks to steal away Linda as well.

Here is another retro classic musical that is worth seeing. Set in Paris, the movie is about a shy Greenwich Village book clerk who gets discovered by a fashion photographer. She is taken to Paris, where she becomes a reluctant model. This timeless classic has Audrey Hepburn and Fred Astaire in the lead roles.

Ian Fleming is famous for creating the character of James Bond. But, did you know that he wrote other famous works too? This musical is an adaptation of one such work. The story is about an eccentric professor who invents the wacky car that is able to fly, sail and what not. However, when a certain evil nation hears about it, they are after the professor’s new technology.

They said that the musicals lost its importance over the years and good musicals are long gone. But, the 2004 film De-Lovely became the perfect answer to those doubts. The movie takes about the lives of Cole Porter and his wife, Linda as they made their way from Paris to Hollywood and from Broadway to Musicals.

The Inspector General is a musical comedy about an illiterate stooge who is misunderstood by the town’s officials as the inspector general traveling in disguise. The corrupt officials were pocketing all the tax money and they fear that the general will find this out. So they make several attempts to murder him.

The Happiness of the Katakuris

Straight from Japan, this movie is sure to change your perspective about musicals. This Japanese adaptation of The Queit Family is a strange combination of music and murder. The story is about the Katakuri family opening a guest house in a remote mountain area. Unfortunately, all their guests start dying one after the other. To save the guest house’s reputation, the family hides the bodies in the backyard. But, will that be enough?!

Featuring Elvis Presley and Joan Blackman,  Blue Hawaii is about Chad Gates. He has just back to Hawaii from the Army. There is nothing else in his mind, other than his surf-board, his buddies, and his girlfriend. However, his father is planning to make him work in a fruit company.