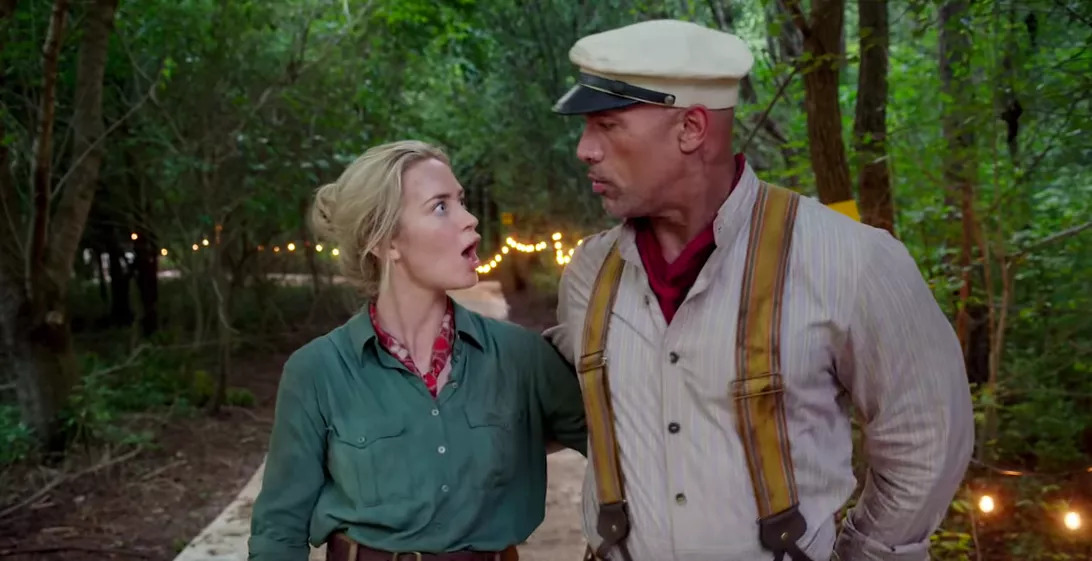 7 Best Disney-Owned Movies Coming Out In 2020

Disney is finishing 2019 strong with Frozen II surpassing $1 billion at the global box office and Star Wars: The Rise of Skywalker ready to rock the theatres this week. But, the Mouse House not planning on settling down with all this. They already have a huge line-up set for 2020 and with the number for the new studios that they have acquired over the years, the numbers keep getting bigger and bigger.

Looking out for the best ones from this long list seems like a good idea. So, we have broken down Disney’s 2020 slate and picked some awesome ones that you don’t want to miss. This list includes movies from Disney and other studios owned by Disney, including the newly acquired Fox Studios.

Joe Gardner is a middle school music teacher. He is a longtime dream is to perform jazz music on stage. However, when he finally gets a chance, an accident causes Gardner’s soul to be separated from his body. He is transported to the “You Seminar”, where must work with souls to develop and gain passions before being transported to a newborn child.

Disney’ Mulan is the live-action retelling of the 1998 animated film of the same name. The movie tells the story of a tomboyish girl who disguises herself as a young man.  She wants to fight with the Imperial Chinese Army and defend the country from Northern invaders.