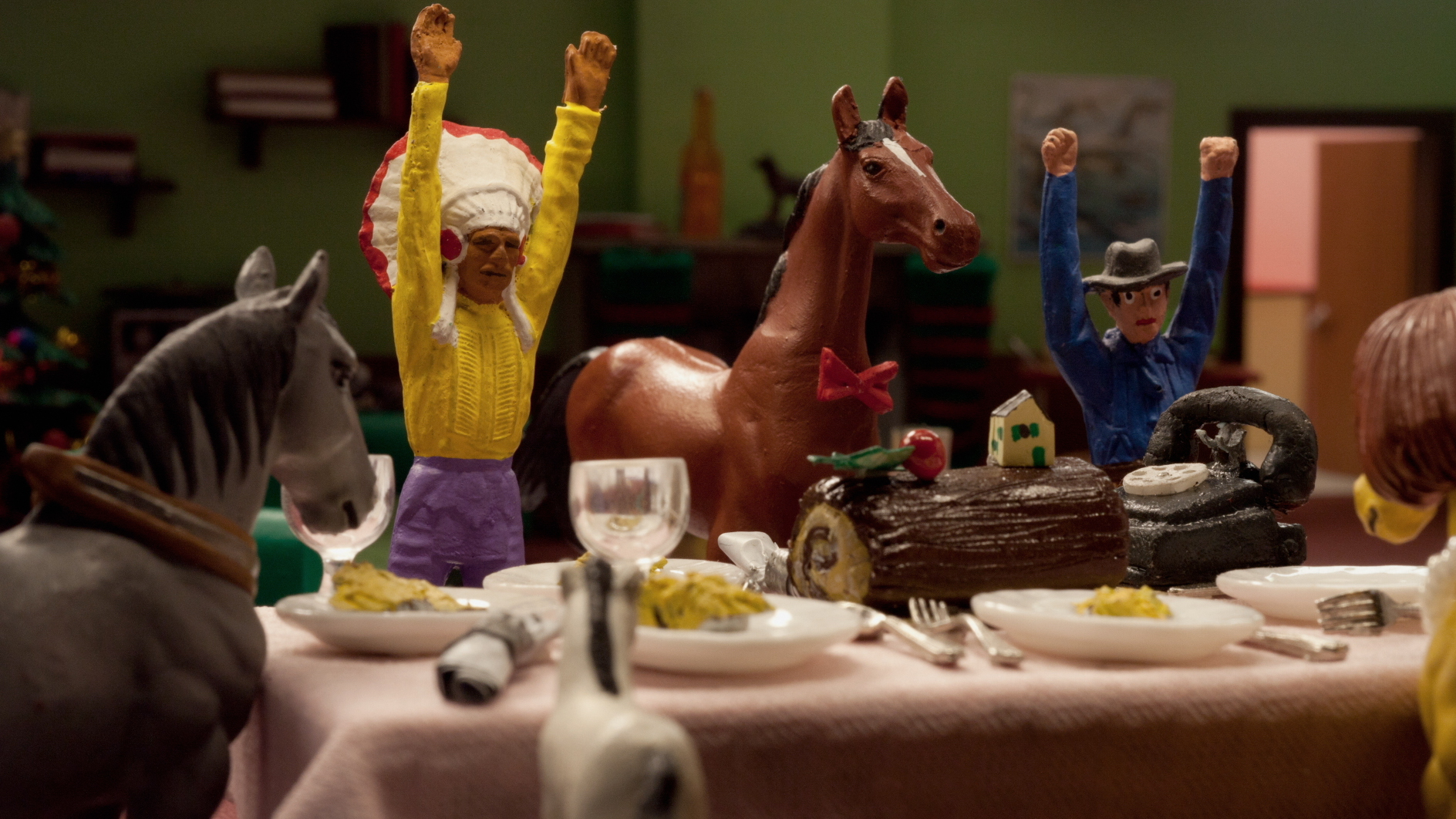 Rango is a lost family pet who accidentally ends up in the gritty, gun-slinging town of Dirt. The less-than-courageous lizard soon finds out finds he stands out. However, the town thinks of him as their last hope and welcomes him. Thus, the new Sheriff Rango is forced to play his new role. But, will he be able to outwit what is about to come his way.

The Adventures of Tintin

This one is the latest telling of the extraordinary adventures of the young reporter, Tintin, and his loyal dog, Snowy. Both of them are on a high adventure to discover the explosive secret behind a centuries-old mystery. However, Ivan Ivanovitch Sakharine suspects that Tintin stole a priceless treasure. With the help of salty, cantankerous Captain Haddock and bumbling detectives, Thompson and Thomson, Tintin and Snowy, be able to solve this mystery too.

This fantasy tale is about Celestine. He is a little mouse who is trying to avoid a dental career. On the other hand, Ernest is a big bear who is craving an artistic outlet. Together, both of them must overcome their natural hostility and team up to forge a life of crime together.

It is Christmas Eve and a young boy makes a snowman. But, little did he know that it was going to come alive at midnight. Together the boy and the snowman take on a magical adventure to the North Pole. Their mission is to meet Santa Claus.

Kirikou and the Sorceress

Unique its style of animation and drawn from elements of West African folk tales, Kirikou and the Sorceress tells the story of a newborn boy named Kirikou. He grows up to save his village from the evil witch Karaba.

It is the year 1879 in Paris. An orphan girl has the ambition of becoming a ballerina and in order to fulfill it, she flees her rural Brittany for Paris. On reaching there, the little girl takes up the position of the pupil in the name of someone else and becomes a student at the Grand Opera house.

This bizarre animated tale tells the troubles of plastic toys like Cowboy, Indian, and Horse. Cowboy and Indian plan to make a homemade birthday gift to surprise Horse. However, it backfires and destroys his house instead. From there, its surreal adventures take over as they travel to the center of the earth, explore the frozen tundra, and ends up in a parallel underwater universe where pointy-headed, dishonest creatures live.