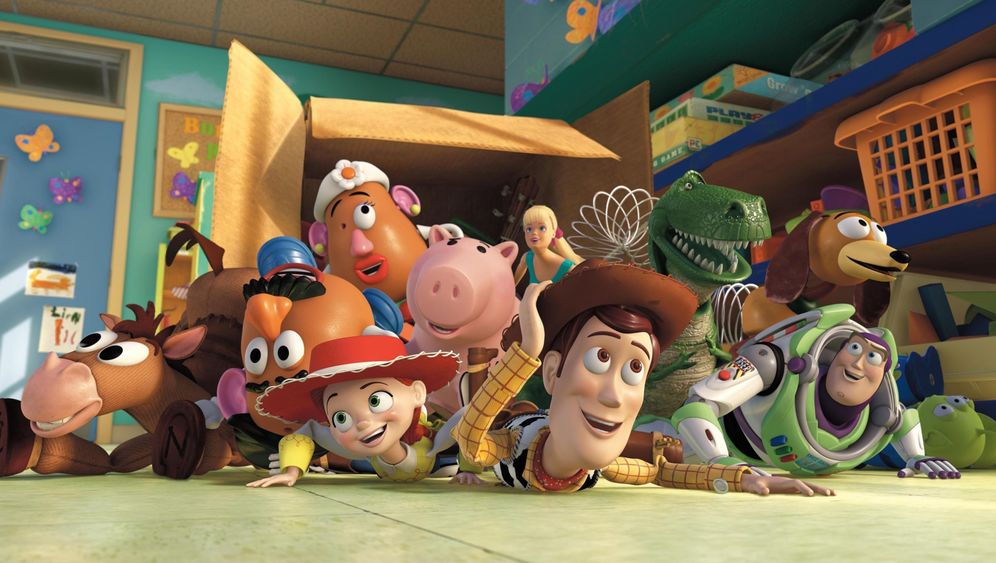 Disney+ is here and we have a whole range of movies waiting for you to stream. But, since it is Disney, we all know that their best is in the animated movies section. So, it time for us to pay a visit again to the wonderful movies that revolutionized movie animations.

Any list about animated movies will not be complete with including The Lion King. The classic animated feature is an immortal work of art in every aspect and worth rewatching a million times, no matter how old you are. Released in 1994, the movie is about a young lion prince who is orphaned by a cruel uncle and cast out. But, when destiny called him back, he returns to reclaim his kingdom and take revenge.

Talking about classic animated movies, here is another one. The movie made by Disney and Pixar is iconic and well known all around the globe. Toy Story talks about a group of toys that belonged to a young boy named Andy. Led by Woody, the toys lived together in Andy’s room. However, things changed when a new toy arrived- Buzz Lightyear.

We all have seen this movie and know how beautiful this is. Which is why seeing it one more time will really be worth it. The movie takes us to a post-apocalyptic Earth, left behind by humans. The only remaining ‘being’ is a is WALL.E the last robot with some interesting human-like qualities. His long, lonely days are over when a sleek new type of robot arrives on Earth.

Carl Fredricksen wants to spend the rest of his retirement life exploring the world and experiencing life to the fullest. That is why at the age of 78, he turned his house into a hot air balloon and flew off into the unknown. But, fate had other plans as 8-year old Wilderness Explorer named Russell somehow managed to join him on the journey. Watch as the two adventures into the unknown.

Nemo is an adventurous young clownfish. Unexpectedly, he was taken away from his home. Now, his worrisome father Marlin and a forgetful fish Dory must make their way through the whole ocean to a dentist’s office aquarium where Nemo is kept. Stream to watch their great adventure, vegetarian sharks, hypnotic jellyfish, surfer dude turtles, and hungry seagulls.

Have you ever watched how your emotions worked?! How do you get sad, angry or happy?! How are memories made and forgotten?! Well, Disney and Pixar have the sweetest answers for that. This Oscar-winning animation feature is about the young girl Riley and her guiding emotions— Joy, Fear, Anger, Disgust and Sadness. They all live in a headquarters in Riley’s mind and guides everything she is feeling.

This Latin American tale is about Miguel and his dreams of becoming a successful musician like his idol, Ernesto de la Cruz. But, the greatest challenge he is facing is from his family who has a generations-old ban on music. In order to prove his talent, Miguel must now travel through the stunning and colorful Land of the Dead.