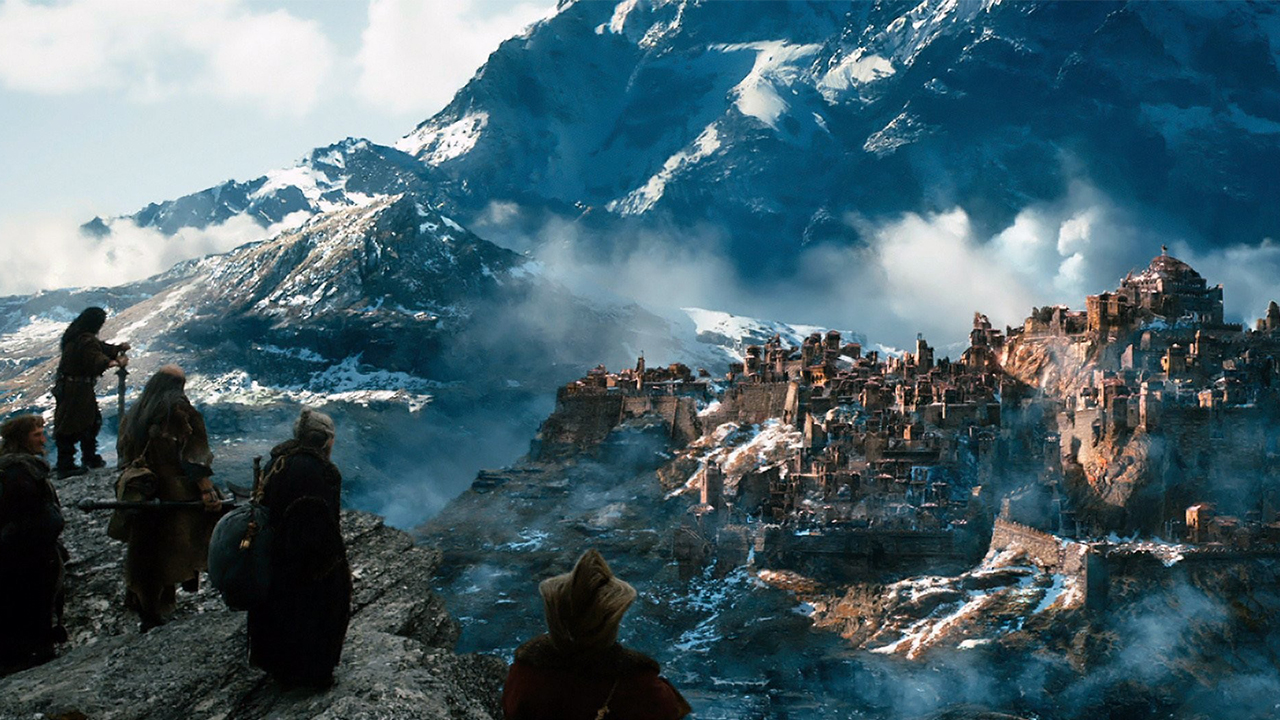 When it comes to cinema, good visuals play a key role in transcending the narrative further. Movies that can dazzle and entertain are the ones that audiences remember the most. However, not all movies possess this quality. So, we decided to find movies with gorgeous imagery that can transport us somewhere magical.

Here are some movies that are true feasts for your eyes. These awesome visual treats are in this list because they have bursting shots of color, jaw-droppingly beauty, a different perspective of the world or all. Start streaming them one by one and you too will understand.

The visuals composed by Director Brad Silberling and cinematographer Emmanuel Lubeszki in this movie understand the playful creepiness of the Lemony Snicket books. Lubeszki is known for making stunning visuals in movies like Gravity and Tree of Life. a trio of orphans consistently evades the murderous intentions of their mad uncle (played with full force by Jim Carrey). It’s just a shame we only got one entry.

National Geographic photographer James Balog known for his cover story on climate change and glaciers. It is one of the most popular and well-read piece in the last five years. However, for Balog, working on that story only kick-started a larger and longer-term project was an epic in proportions.

Amélie is an adorable yet painfully shy girl. She devoted to helping others- often spending her entire day as a matchmaker, guardian angel, or all-around do-gooder. However, when she accidentally met with a handsome stranger, she realized that she was falling in love with him. But, she didn’t have the courage to face the music and become the star of her own love story.

Baraka is literally a hypnotic watch. This documentary is paralyzingly stunning and has a global vision. With beautifully shot visuals and perfectly composed music, this work of art captures the essence of life and the relationship between man and nature.

The Desolation of Smaug is second in the Hobbit trilogy. The haunting beauty of Gandalf’s adventures is more is action-packed, with some memorable photography. In terms of stunning visuals, this movie belongs to a class of its own. A perfect example of this is the moment that the almighty dragon Smaug is revealed through a shower of ill-gotten gold. It is perhaps one of the best shots of the year.

This outing of the handsome MI6 spy is the highest-grossing from the entire franchise. It is not just the numbers that make this movie unique. It is arguably one of the very best Bond movies and obviously the most beautiful one. The movie’s brilliant visual language can be seen right from the first shots where 007 emerges from distant blurry shadow into gun-toting clarity. Cinematographer Roger Deakins’ shots are worth enough to be hung on a wall.