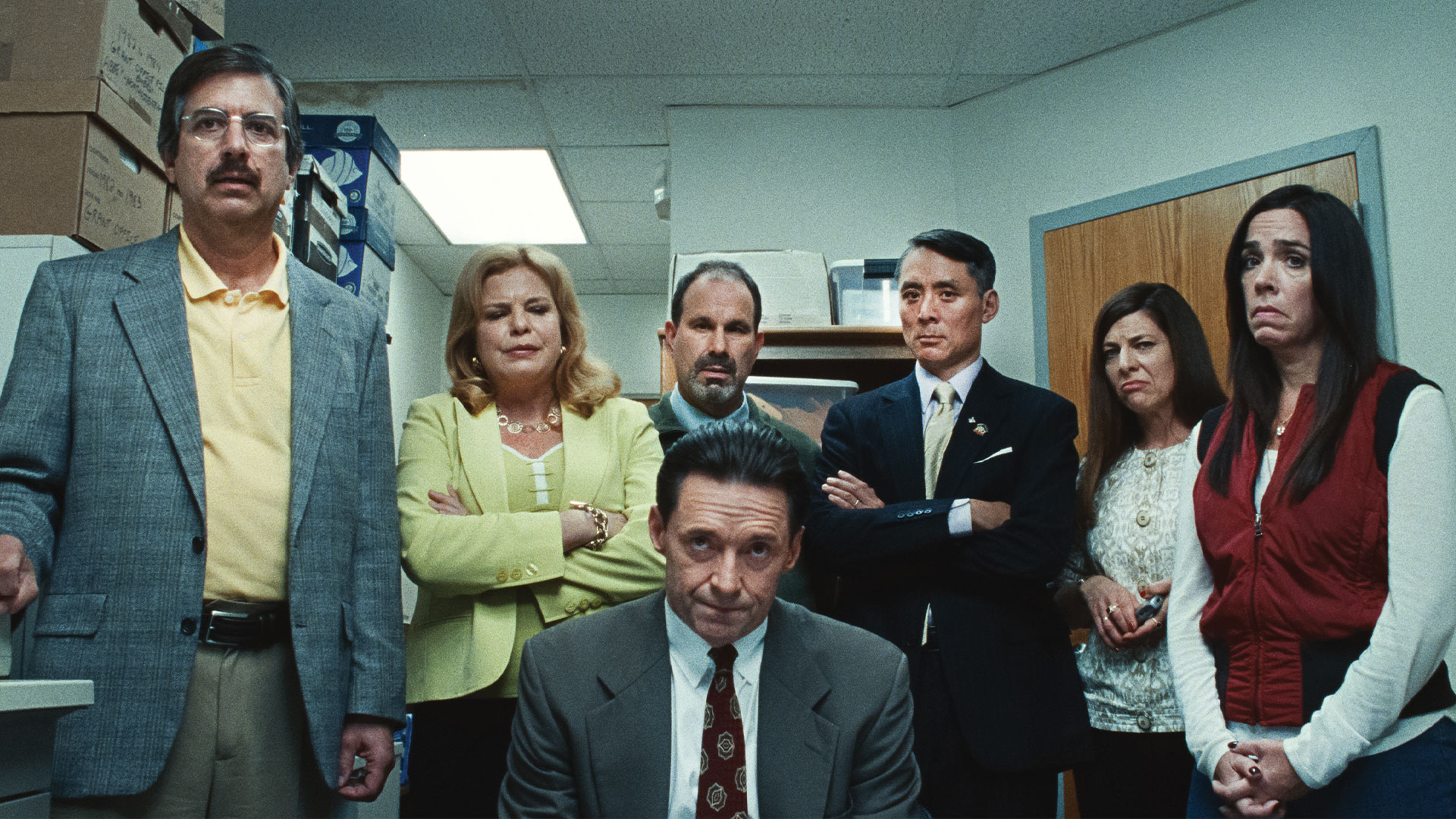 RESPECT the upcoming movie based on the remarkable true story of the music icon Aretha Franklin. The movie tells her rise from a child singing in her father’s church’s choir to a career of international superstardom. Jennifer Hudson will be playing the role of  Aretha Franklin on screen.

Bad Education centers around a real-life superintendent Frank Tassone (Hugh Jackman), who tries to keep his school on the top of the list by whatever means possible. This cinematic version of a famous scandal has Geraldine Viswanathan (Miracle Workers, Blockers), Alex Wolff (Hereditary, Jumanji: The Next Level), Annaleigh Ashford (Second Act, Sex and the City) and Rafael Casal (Blindspotting, Are You Afraid of the Dark?) in the lead roles.

A happy couple was on a night out. Unfortunately, their car gets hijacked by some stranger and he hits a random pedestrian. He then abandons the car and the couple, making it look like they are ones who committed the crime. Now, it is up to them to prove their innocence and bring some light into the mystery.

‘I Still Believe’ is based on the true story of Christian music star Jeremy Camp. The singer’s first wife, Melissa Lynn Henning-Camp was diagnosed with ovarian cancer just before they married. The movie takes us through his journey of love and loss.  It is directed by the Erwin Brothers and is produced by Kingdom Studios.