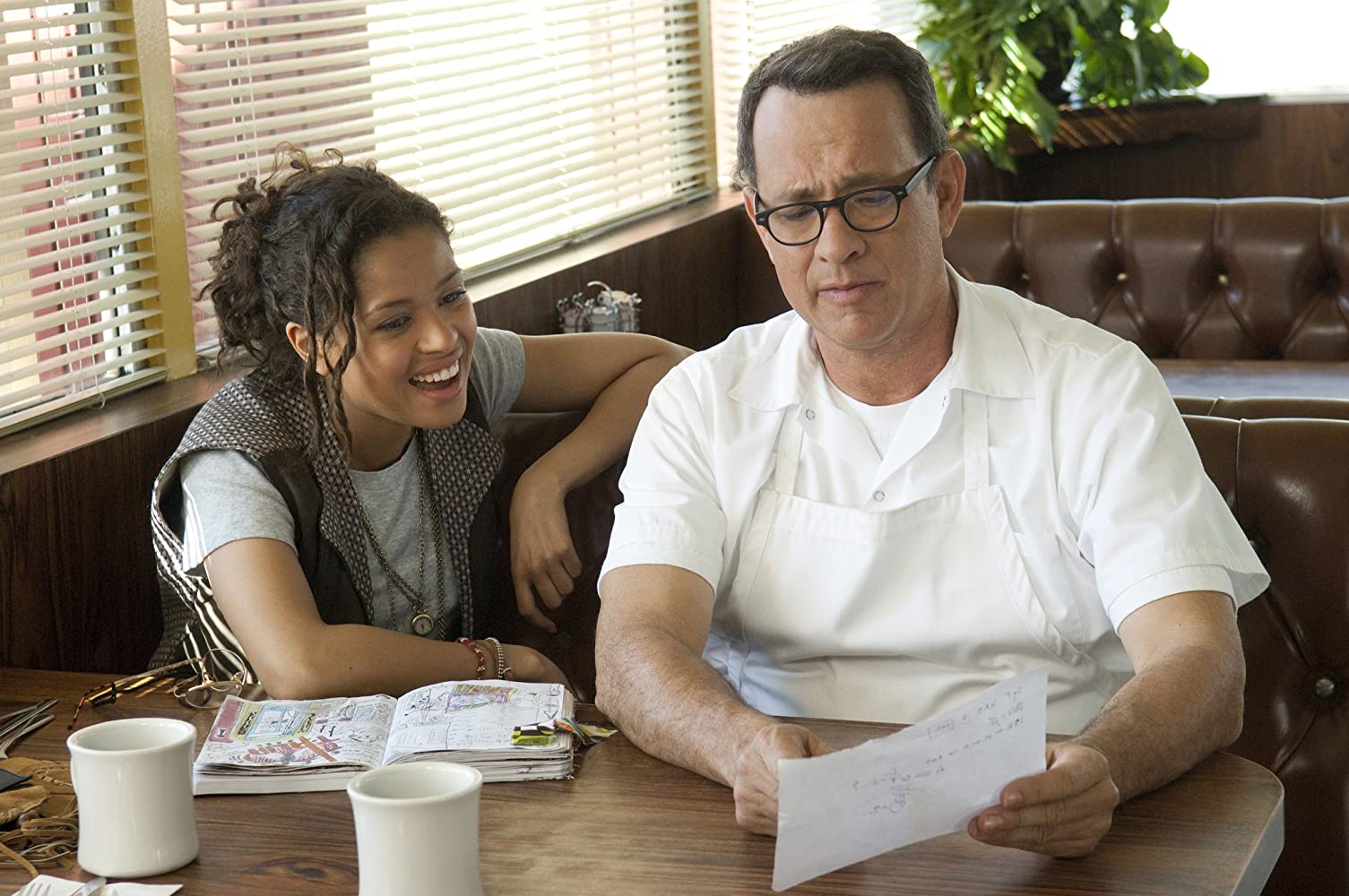 6 Tom Hanks Movie That You Haven’t Seen Yet

Fan of Tom Hanks movies? Then here are some movies that you should add to your watchlist

Tom Hanks plays a violinist in this American remake of the French comedy The Tall Blond Man With One Black Shoe. He gets involved in the crossfire between two factions of the CIA and now everyone is out to watch his every move, bug his apartment, seduce him and even assassinate him.

Tom Hanks plays the role of the father of a nine-year-old kid with Asperger syndrome. In order to keep his son engaged, he creates quests for him around New York. The movie is a little sloppy and doesn’t have a strong script like that of Forrest Gump, the name brand of Tom Hanks and other popular cast members saved this movie from being a total trainwreck. Don’t get the idea that this 2011 movie is not worth seeing. There are many pleasant, feel-good moments in this movie that are worth your time.

When Brian De Palma decided to make a movie adaptation of Tom Wolfe’s bestseller, we did not expect it to be a top-to-bottom flop. If you are awestruck by Hanks’s performance onscreen, this movie is going to break your heart. It is super evident that he was a miscast in the movie as the Wall Street expert Sherman McCoy. However, the flick is worth a quick watch.

We are all familiar with the dramatic thespian Tom Hanks. This feature marks his first appearance in his change to such serious roles. Taking place on the World War II backdrop, this romance has Hanks as an American pilot flying in Britain’s Royal Air Force. He falls in love with a Spanish jew girl from a conservative family and from there it is a fight.

Directed by the man himself, this movie tells the story of a middle-aged man who gets fired from his big-box retailer job. Without a degree, he is left without many options for finding another job. So, he joins a community college and finds himself in the class of an attractive teacher who is stuck in an unhappy marriage.

A remake of the 1955 Ealing Studios’ classic, this movie directed by Joel and Ethan Coen, deserves a spot in this list because of Tom Hanks’ out of this world, cartoonish performance as the Southern scholar and criminal mastermind Professor Goldthwaite Higginson Dorr, PhD.