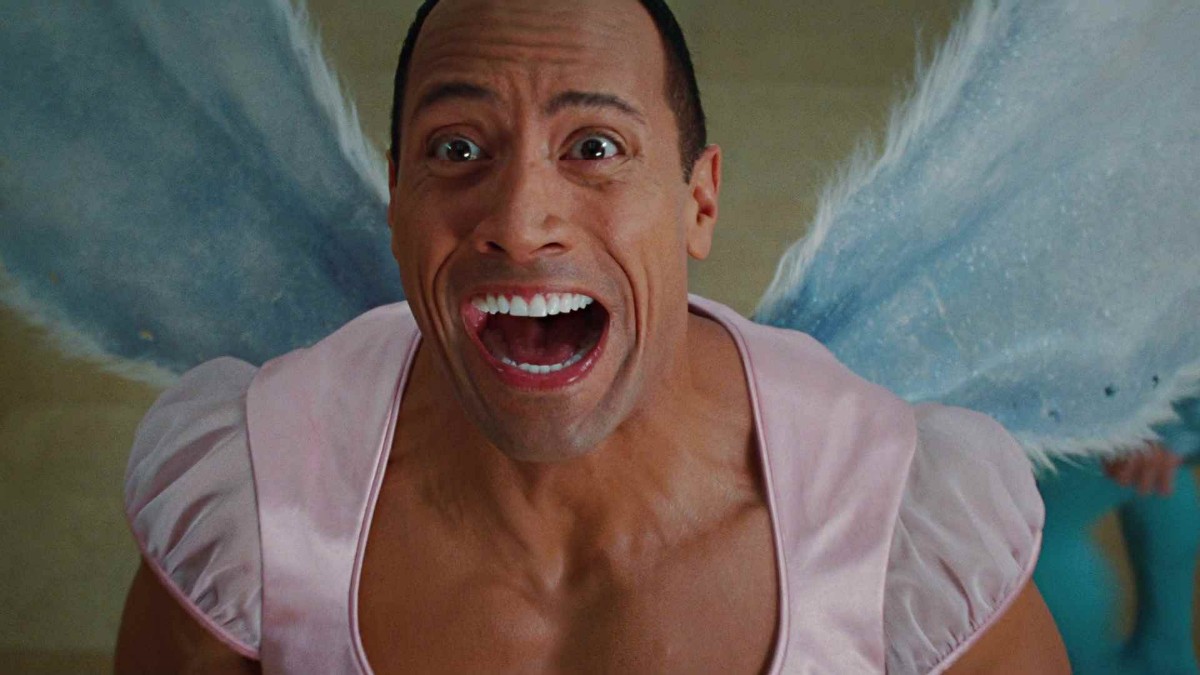 6 Thanksgiving Movies To Watch This Month

Nothing beats the feeling of curling up on the couch to watch a classic movie after Thanksgiving dinner. Here are some feel-good movies that can help you do that. These movies are sure to bring a satisfying sense of gratitude for you on Turkey Day.

Family can be tough at times. However, what is even more tough is getting a group of strangers to live together in the same house as a family. Instant Family talks about just that. Two house flippers decided to adopt three lifelong foster kids. However, making a family is not as easy as they intended.

Remember your childhood days when even the smallest task gave room for the greatest imaginary adventures.  Set in the summer of 1981, this movie talks about those innocent adventures, that revolve around the childish mishaps of a group of friends and the fun they are having while playing together.

Sonny is a lazy law school graduate. In order to impress his girlfriend and win her back, he adopts a five-year-old kid. However, things did not go as he had planned. In the process of undoing the mess, Sonny ends up building a bond with his newly adopted son.

People who have seen the Netflix holiday movie The Princess Switch already know about its premise. The sequel takes it even further when Margaret seeks the help of her double Stacy again to save her love life. But,  it looks like a third look-alike is introduced into the story, it looks like the whole plan is going to get a lot more complicated.

Charlie and the Chocolate Factory

We all know the classic tale of Charlie and the Chocolate Factory. The remake tells the story of a young boy who wins a tour through the most magnificent chocolate factory of the imaginative chocolatier, Willy Wonka, and his staff of Oompa-Loompas. Playing the role of  Willy Wonka is none other than Johnny Depp.

Dwayne ‘The Rock’ Johnson is not the actor you picture as a fairy in a  fantasy comedy movie. Surprisingly, the muscular hunk did play the role of the tooth fairy in the 2010 movie,  in which a tough minor-league player ends up becoming a real-life tooth fairy.