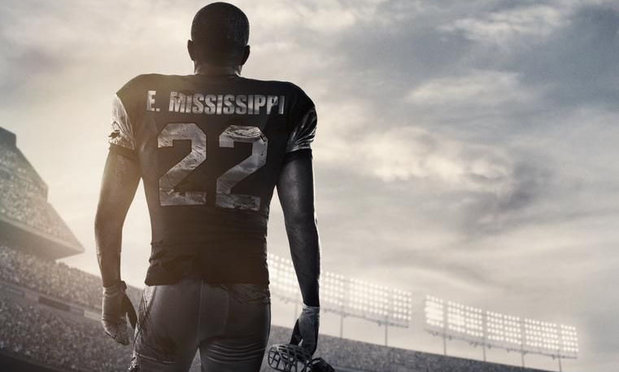 A raw family drama set against the world of Mixed Martial Arts (MMA) in Venice, California. Alvey Kulina owns Navy St. MMA with the help of his girlfriend Lisa Prince. He is willing to go through extraordinary means to make sure his fighters are taken care of, but all of this responsibility comes at a steep price. He has complicated relationships with both of his sons, Jay and Nate, who are both struggling with their own identities and places within Alvey’s life and gym.

Shōyō Hinata was inspired to play volleyball after seeing Kurasuno High School’s “little giant” competing in the national tournament on TV. He trains relentlessly to make up for his lack of height, but suffers a crushing defeat in his first and last tournament of middle school at the hands of his rival Tobio Kageyama. Vowing revenge against Kageyama and hoping to follow in the little giant’s footsteps, Hinata joins Kurasuno High School’s volleyball team. To his initial dismay, Kageyama is also on Kurasuno’s team. The former rivals soon overcome their differences though and combine their strengths to form a legendary combo using Hinata’s mobility and Kageyama’s precision ball-handling. Together with their team, they compete in prefecture tournaments and promise to meet Kurasuno’s fated rival school at nationals.

In a docuseries set at one of NCAA football’s most fertile recruiting grounds, guys with red flags seek to prove their worth on the field and in class.

The stakes on the mat are high, but for these cheerleaders, the only thing more brutal than their workouts and more exceptional than their performances are the stories of adversity and triumph behind the athletes themselves.

Killer Inside: The Mind of Aaron Hernandez

Via interviews with friends, players, and insiders, this docuseries examines how Aaron Hernandez went from an NFL star to a convicted killer.

Drivers, managers and team owners live life in the fast lane — both on and off the track — during one cutthroat season of Formula 1 racing.