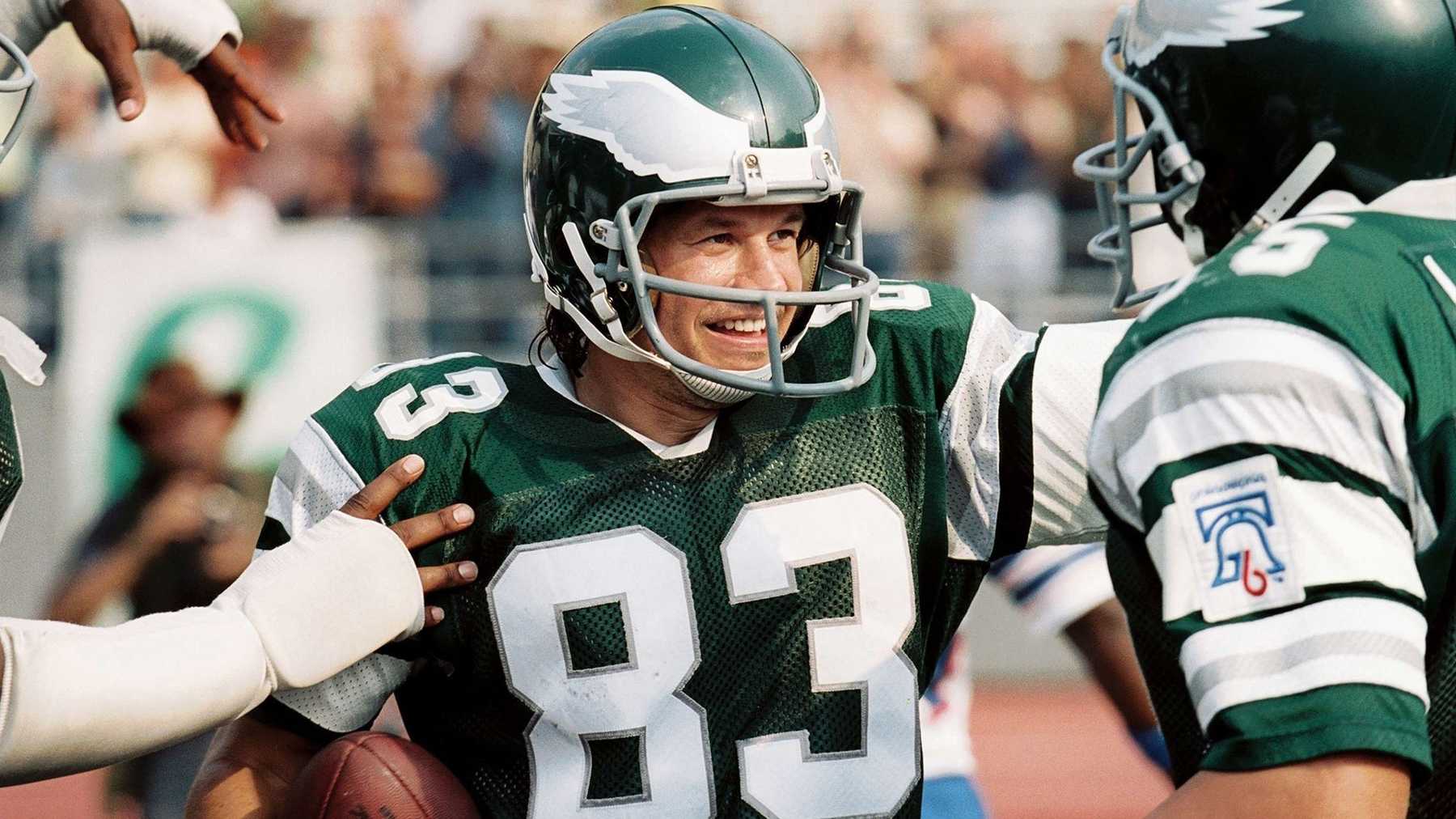 6 Sport Movies For You To Stream On Disney+

Being born into a situation is not in our control. however, finding these adversities and rise above them is entirely up to you and the choices you make in life. This movie shares with us the same valuable moral. Featuring Madina Nalwanga and David Oyelowo, the movie is about a young girl who overcomes her disadvantaged upbringing in the slums of Uganda and becomes a Chess master.

Technically, this one is not a movie, but a documentary. However, it is too awesome to ignore.  Alex Honnold is a professional rock climber. He is now out to be the first person to ever free solo climb Yosemite’s 3,000 foot high El Capitan wall. However, with no safety ropes and other safety gear, the climb is going to be a lot tougher than he thought.

Even in today’s woke society, it’s hard for a woman to make for herself and her work. With that you can easily imagine what it would have been the 1970s. Penny Chenery used to be a normal housewife and mother who has no knowledge about horse racing. With all odds against her, she fought her way into a male-dominated business and became the first Triple Crown winner in 25 years.

Due to a severe shoulder injury, Jim Morris was never able to make it out of the minor leagues. Ending his career 12 years ago, he settles down to a baseball coach, married to high-school chemistry teacher. However, things started to change, as his team makes a deal that if they win the district championship, Jim must try out with a major-league organization. Will the team be able to make it to first from the last? Guess you will have to stream it and find out.

Inspired by the real-life tale of Vince Papale, this movie is all about making one’s dream come true no matter what the odds are. Vince Papale had nothing to lose and he ignored the staggering odds to make his dream come true. the movie features Mark Wahlberg and Greg Kinnear in the lead roles.

The Greatest Game Ever Played

This one is a biographical movie about Francis Ouimet. The movie tells about how the 20-year-old golfer defeats his golfing idol and 1900 US Open Champion, Harry Vardon.