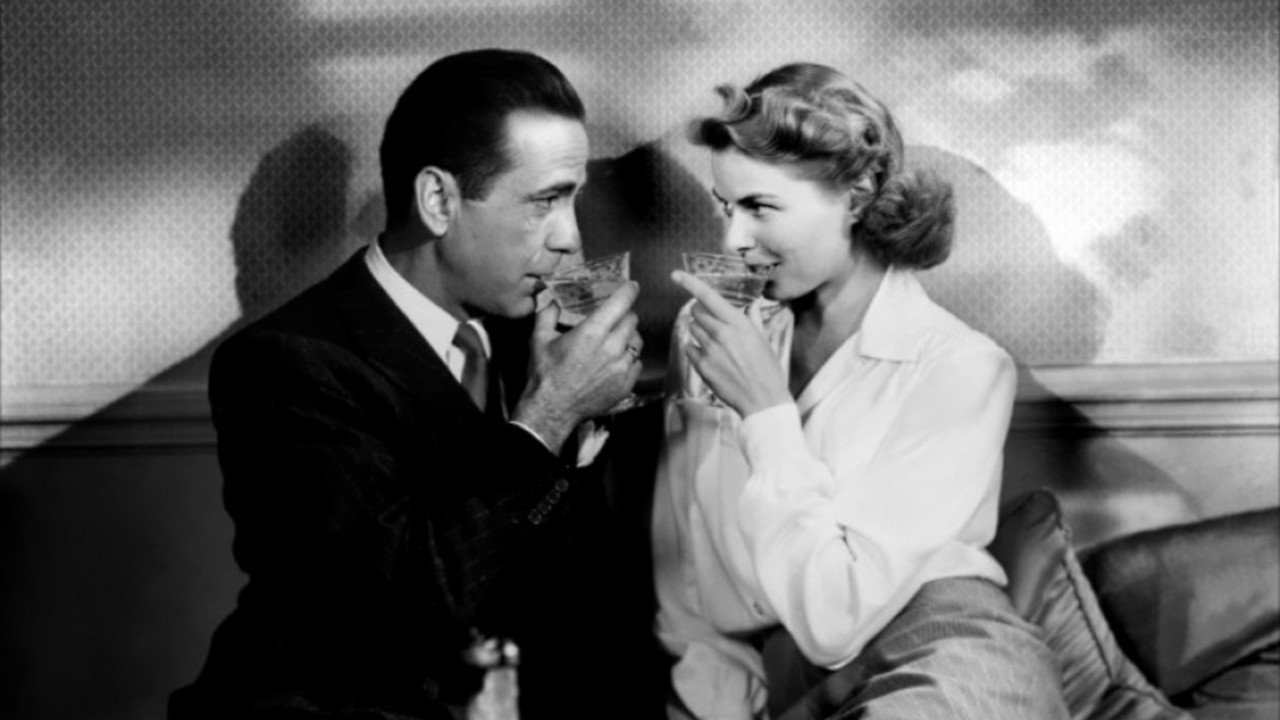 The greatest love story ever made will forever hold a special place in the hearts of cinema lovers. Casablanca is one unique classic that continues to retain its reputation as an iconic film. For obvious reasons of incredible performances and a magnificent screenplay, the film went on to win three academy awards since release. Although, not the biggest hit during the initial phase of release, Michael Curtiz’s highly acclaimed Hollywood classic is more than just a love story. This monumental thriller is also a journey through the setup of the Second World War and its consequences on normal lives.

For those uninitiated, here are six reasons why Casablanca hails as a unique classic film

To start with, the variations in character experienced by the Rick Blaine (played by Humphrey Bogart) are rather unconventional. Like most Hollywood heroes, the man cuts a dash. And more importantly, he is the one leading the story through various arcs. But we do not see the world through his point of view. The audience is in fact left to judge the morality of the character through the lens of various other characters. His employees and clientele see him as someone who you cannot easily walk up to for a conversation. He is cold and arrogant. There are times when Blaine comes off quite negative. When the police arrest Signor Ugarte, he says “I stick my neck out for nobody”.

His best friend Renault views the man in stark contrast. He thinks of him as an emotional and compassionate being. And that the cold Rick is nothing but a consequence of a failed love story. These traits are obvious in the character on multiple occasions. For instance when he helps a Bulgarian couple flee to America. The conclusion, in fact, is the greatest testimony to his altruism.

Elsa is a strong feminine character, torn between her love for Rick and the respect she has for her husband, Victor. Stuck at crossroads from where it’s either love or responsibilities Ilsa Ingrid finely portrays a heroine who is in no way trying to do anything heroic. She is just a simple woman making her loveless marriage work as a courtesy to her good-natured husband. In doing so, she won’t hesitate to even point a gun at Rick whom she loves so deeply.

The story is presented to us in a disorderly fashion. For those times this was a rather unconventional method of storytelling. The film begins with a shot of Rick’s café and a narrator explaining the background events. The delightful moments of Elsa and Rick’s life are stacked in between the messy present. Moreover, the ending does not resolve any of the chaos, be it the war or Rick’s love life. The War persists and so does the pain of our protagonist’s heart. The film is also a reminder that justice and freedom come with a price.

The story perfectly blends in two different plotlines. The first is the love triangle between Rick, Elsa, and her husband. It is the nobility of Elsa’s husband that adds complexity to the narrative. The second plotline is the war and its consequences on the lives of people staying in Casablanca. More importantly, the film has some powerful underlying beliefs and political messages.

There is always a mystery surrounding the town of Casablanca. The movie is based in a Moroccan setting but there is hardly any reference to Moroccan way of life. It is simply chaotic and reeks of uncertainty. There is a line where a German commander warns Elsa – “human life is cheap in Casablanca”. And people in and around view the city as a prison from which they desire to escape. However unsafe, the town does has some fantasy attached to it. It is the brilliant vision of the makers that fuels our attraction towards mystery and makes us fall for the idea of a risky life.

The climax of this poignant tale of love will break your heart but in a very positive way. It defies the usual traditions of happy endings or the death of a significant character. But ardent movie fans would not have it any other way. For that is what sets the film apart from others in the league. Besides Rick Blaine’s heartfelt decision at the end is what makes him not just one of the greatest known lovers but also a very noble character.

Over the period of its release, Casablanca went on to win three Oscars – Best Picture, Best Adapted Screenplay, and Best Director. The music is still enchanting to the ears. Can you even listen to ‘As Time Goes By’ and not think of the film? There is nothing and absolutely nothing mediocre about this epic tale of romance. Be it the story, the music or even humor. The film shall forever remain a unique classic film in the history of cinema.