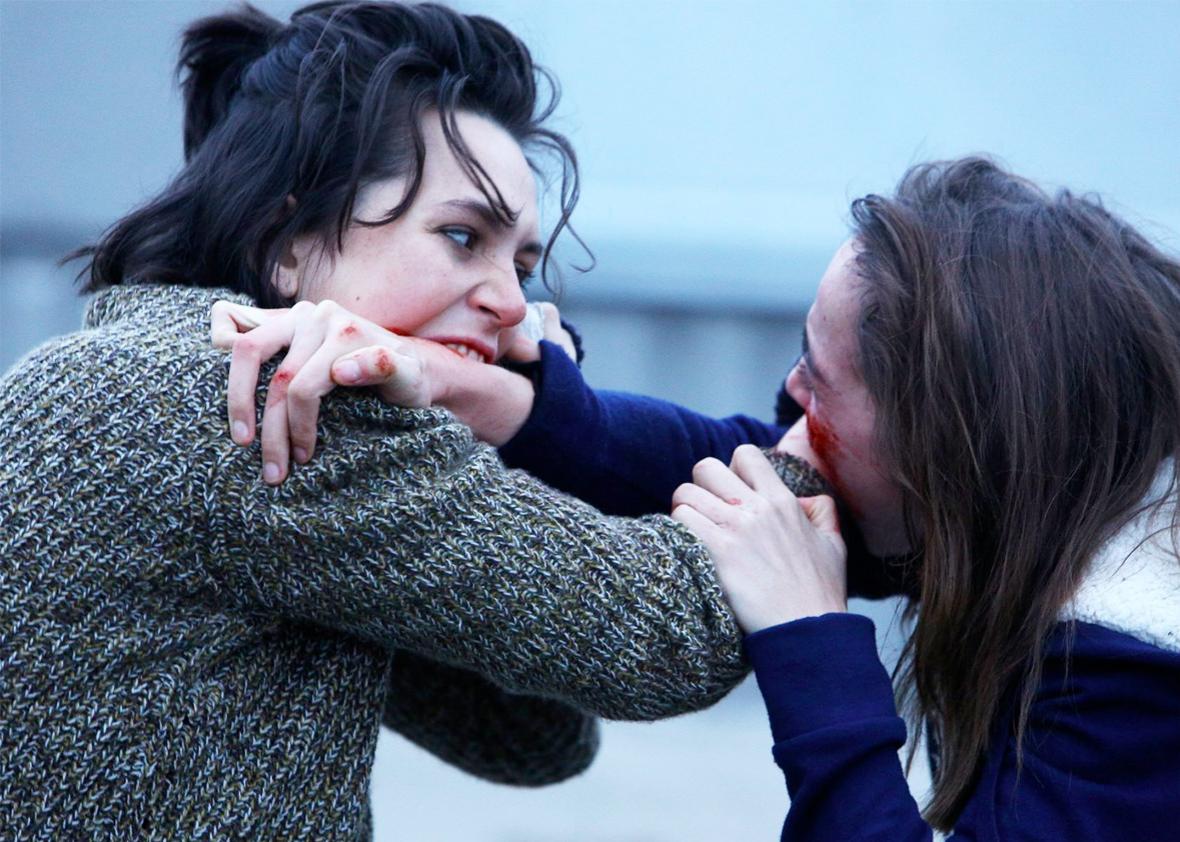 A good plot-twist in the third act can surely make the movie experience worth it. There is nothing like investing a good 90, 95 minutes in a story and then out of nowhere the ending completely turning everything you saw upside down. These movie moments are so priceless that they become the most lauded and crucial aspect of the film.

Take M. Night Shyamalan movies for example. The guy has literally made a living out of making movies with twist endings. But, those are the best ones. End up with one of the worst and you will be wondering why you wasted your time watching it.

Thankfully, Netflix has a long list of movies with great twist endings and we have picked 6 of the best ones from them.

This movie is brilliant in its ability to conjure two interesting plots into one. The first one terrifies you with a cult performing some dreadful ritual, while the second story is about a man who is driven into the point of a complete mental breakdown because of his past.

Produced and written by none other than M. Night Shyamalan, this movie has one hell of a twisted ending. The flick is about a group of people stuck in an elevator together. Soon, they start dying one by one and it becomes obvious that one among them is behind all this. The movie ends with a shocking reveal of who really is the devil among them.

Telling the story of David Aames, a publishing magnate, this flick has Tom Cruise playing the lead role. Aames gets into a car crash and scars his face. The incident forces him into an existential crisis and raises questions about the existing reality of his life. However, all these questions are given a shocking answer with a remarkable plot twist at the end of the movie.

Edward Norton plays the role of a stuttering altar boy in this legal thriller. He is accused of murder. Suffering from multiple personality disorder, he seems to have no knowledge of the murder committed by his alter ego, Roy. Think you know what the twist is?! Then you are definitely in for a surprise.

Raw has a straightforward plot about a French cannibal discovering her sexuality (and taste for human flesh). Apparently, that is as straight forward as it can get, as the movie forwards into a more mythological ending. Surely this one is not for the faint of heart.

Written and directed by the master of plot twists, M. Night Shyamalan, the twist in The Village may sound a little dumb at first. However, you have to hand it to the director for making such an unrepentant big swing in the third act. Watch the movie just for that.