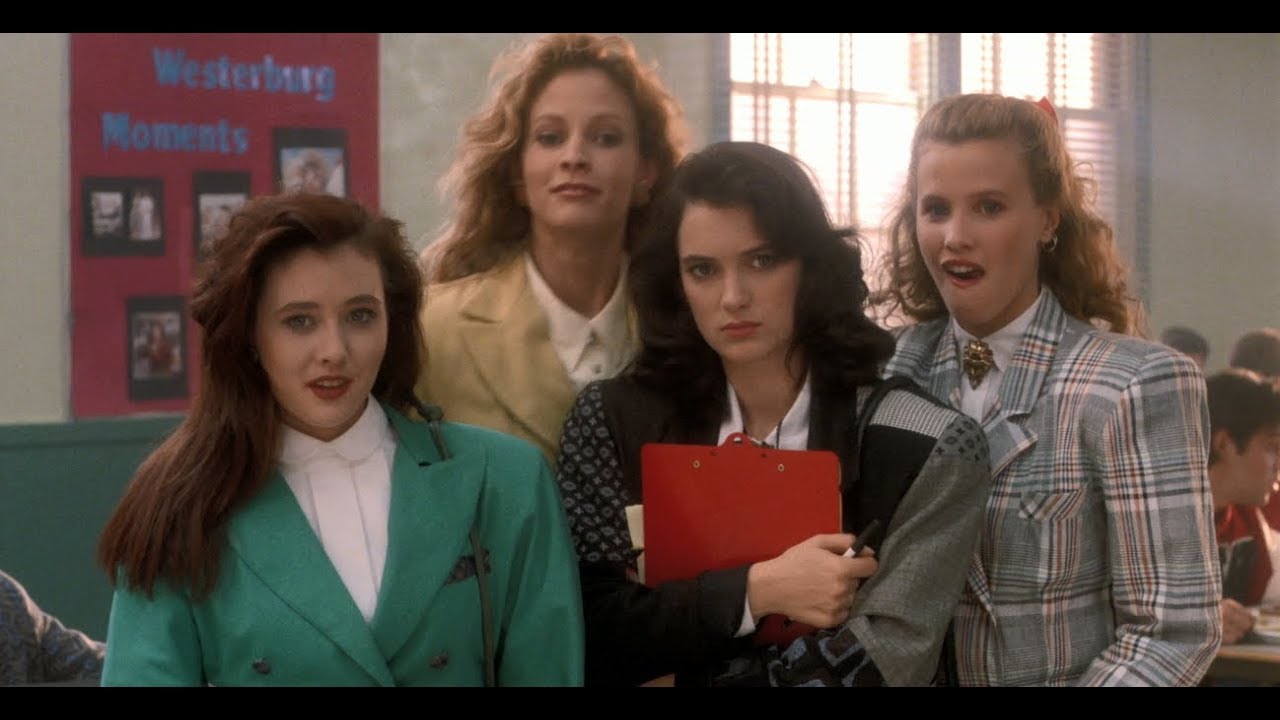 Can any old movies be a classic? There are many people who think so. But in order for a movie to be called classic, it needs to stand the test of time. A classic movie is itself an influential piece of cinema that retains the thrills, wonder, and momentum at any point in time from its release.

Netflix a handful of these bonafide films. Some are stark black and white films, while others are beautiful Technicolor extravaganzas. Whatever the case may be, only a few of them are worthy to be called classics. Here are the best classic movies you can find on Netflix now.

From the master of cinema Alfred Hitchcock himself, this is a tense and suspenseful adaptation of a novel by Patricia Highsmith. Bruno is a psychotic male. He meets a tennis player named Guy, during the train journey. Soon, it is realized by Bruno that both are looking to kill someone. Then comes the master plan. In order to mislead the cops, they decide to exchange the murders. Will their plan work out?!

This famous musical is a retelling of Romeo and Juliet. However, the old setting is replaced by the harsh blacktop of 1950s Manhattan. Lovers Maria and Tony are caught up in the battle between their gangster families. Realizing that the feud will only end in disastrous consequences, Maria sends Tony to put an end to the fight.

Here is some retro sci-fi goodness. In the distant future, people who turn 30 years old are killed. This is done to maintain equilibrium and conserve resources. ( Thanos seems like a super fan of this movie). Michael York was a former exterminator. But when he turns 30, he is on the run to do everything he can to survive past his expiration date.

Ready for a horror classic? A family in suburban California is being haunted by invisible ghosts and monsters. Some of them are playful, while others are downright evil. Penned by Steven Spielberg, this movie has one of the most iconic lines in movie history: “They’re heeeere!”

This Brat Pack rom-com tells the story of an idiosyncratic teenager who is from the wrong side of the tracks. She falls in love with one of her more popular and wealthy classmates. This creates huge dismay among their respective friends. Will the two overcome their obstacles and finally unite?! You have to watch it, to find out.

This teen drama is an all-time cult classic and must-watch vintage movie. Winona Ryder and Christian Slater star in this pitch-black comedy. They play the role of teenagers who are planning to kill off the Heathers, the mean girls at their high school.