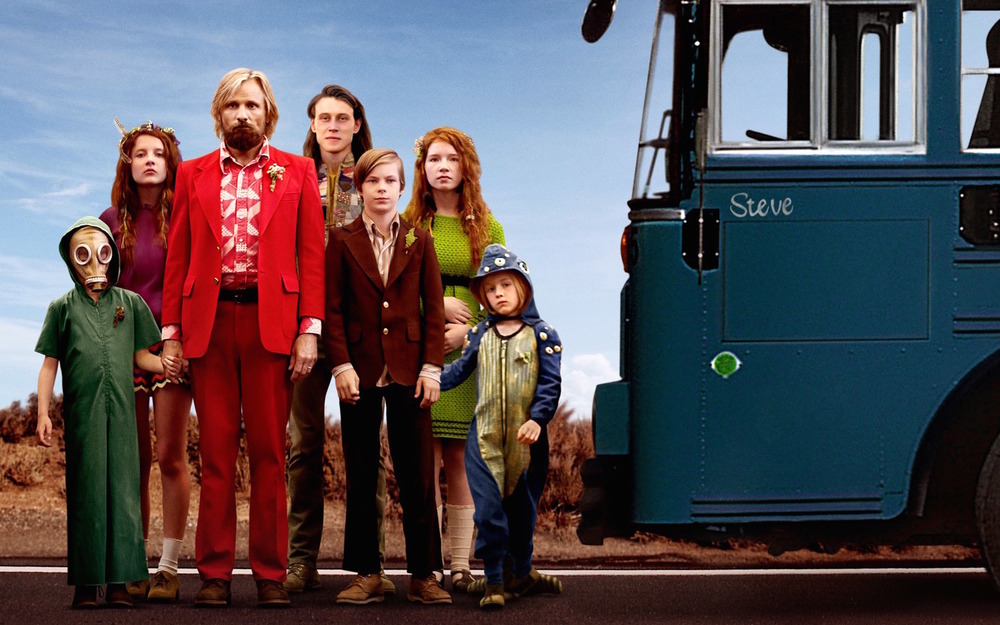 6 Movies To Enjoy Watching With Your Family

With the streaming platforms exploding with so much uncensored content, finding movies that the whole family could enjoy together has become a really tough job. Luckily, we have gathered some of the best family movies for you to watch together.

Just Go With It

Danny is a plastic surgeon. He lies to his girlfriend that he is a divorced family man. In order to prove that he was telling the truth, he recruits his employee and her kids to play with his ex-wife and kids, on a trip to Hawaii. However, things did not go as expected and eventually ended up making the situation worse.

James Bowen is a homeless London street musician and is recovering from a drug addiction problem. His life takes a turn when he comes across a stay ginger cat. The two become lasting friends and helps James on his journey of recovering and finding answers.

An adventurous girl named Fei Fei is looking to build a rocket ship. Her mission is to use the ship to fly to the moon. She believes that there is a goddess of immortality living there.

Deep in the wilderness of Washington, there lived Ben Cash, his wife Leslie, and their six children. After years of living in isolation from the outside world, Leslie dies and Ben decides that it is better for him to take the kids back to human society. However, a lot has changed over the years, and now that have to adjust and survive in the new world.

Everyone is a fan of the beloved animated series about the most-wealthiest boy in the world. So, when a live-action adaptation was made around the series, it was no wonder that it would also become so appealing.