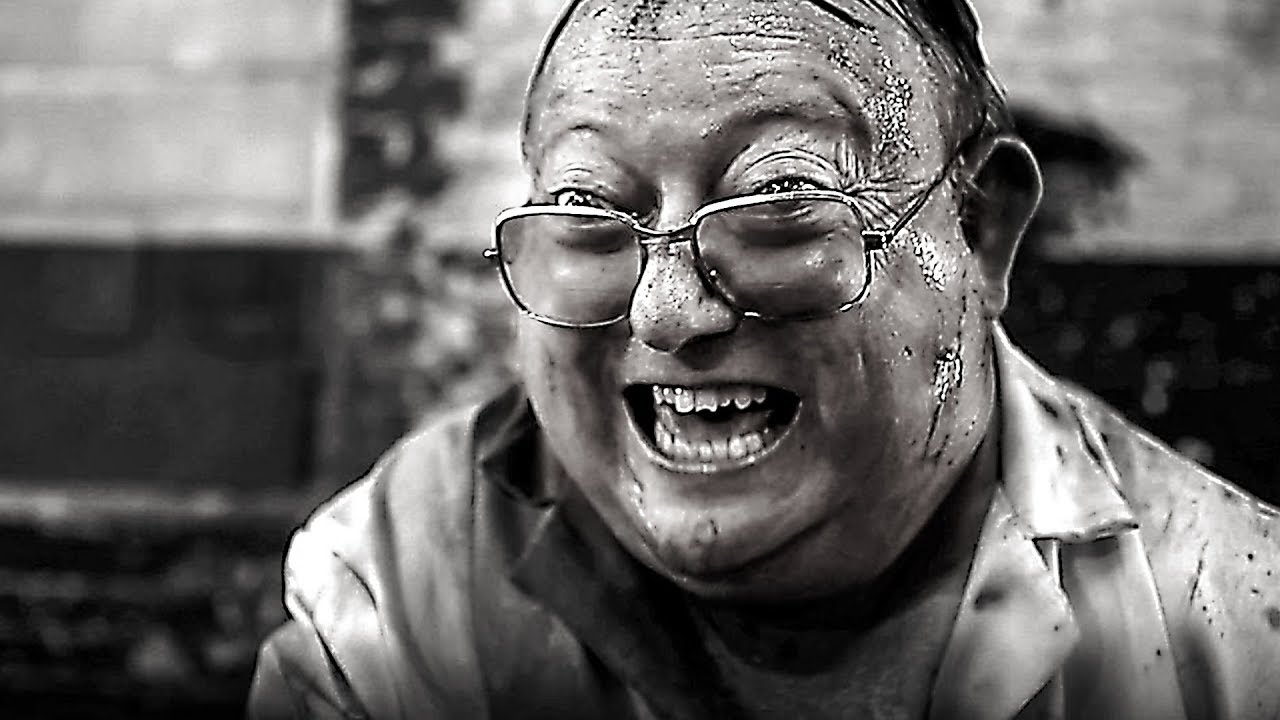 6 Movies That Are Too Disturbing To Watch

Movies are made to entertain its audience. But there are some movies that can seriously disturb you to the core. It can be a scene, an actor’s performance, dialogue and in some cases the whole movie. Yes! We are not joking. There are movies out there that are too disturbing for anyone with a normal mental state will regret watching. If you think that we are joking, try anyone one of these movies from our list and let us know how you felt in the comment section below.

Here are 6 movies that are too disturbing to watch.

Two American girls were on a carefree road trip through Europe. Their car accidentally breaks down somewhere in the middle of the German woods. While searching for a nearby place to stay, they eventually end up in the clutches of a deranged retired surgeon. He is apparently planning on making something known as the ‘human centipede, – where the women will be connected to each other one after the other.

This one based on the old cult classic by Wes Craven. A family is on a road trip. But, things get awry when they somehow get stranded in a government atomic zone. With nowhere to go, they soon realize that they are actually in a breeding ground of a blood-thirsty mutant family. Guess who their next prey is?!

If you have seen House of 1000 Corpses, you’ll know what you are in for. This one is a sequel to that movie. After surviving the ambush, Otis and his sister, Baby, manages to escape. The two hides in a backwater motel waiting as their father, Captain Spaulding is on his way, killing whoever is standing in his path.

A group of student activists from New York City has arrived at the Amazon. Their mission to organize protests to save the rainforest. Unfortunately, they soon realize that they are not the only ones in the vast landscape. Whatever is lurking behind the dark jungle is not going to let them off the hook that easily.

A homicidal sadist has tortured and killed four people. The worse part is that the killer is posting these gruesome videos online. Now it is up to Mike Reilly and the Department of Health worker Terry Huston to track down the homicidal sadist before he goes at it again.

You know how the fashion industry works. The glitz, glamour, and fame are everywhere. But there is also a dark side to this as well. Aspiring model Jesse is one who got pushed into that side. Her youth and vitality created jealousy among other beauty-obsessed women in the industry. They will do everything they can to take her out. But, how far will they go?