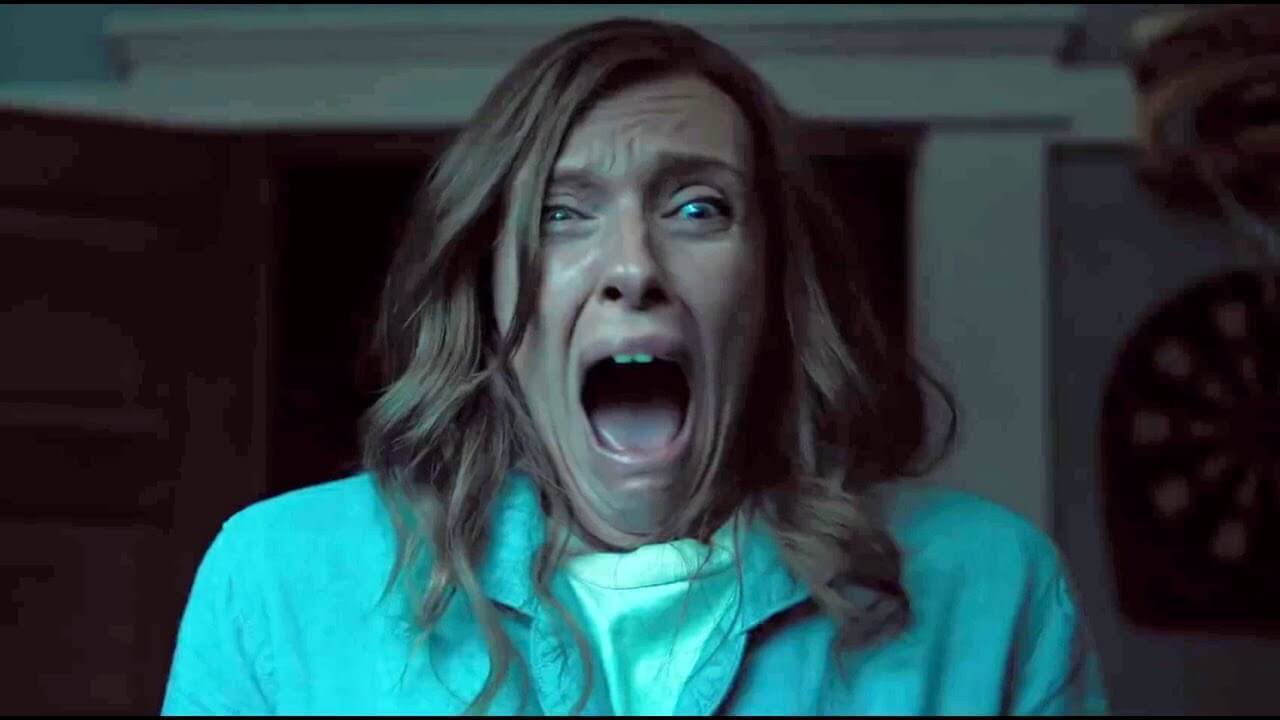 6 Movies on Amazon Prime That Are Too Scary To Watch

Everyone knows how complicated the “browse” function on the streaming platform can be at times and at times, finding the right movies for the Halloween season can itself be a super scary thing.

Since no one likes to get lost in the infinite streaming scroll, we have decided to bring the cream of the crop to the forefront. Get your popcorn ready for some spooky times, because we have everything from classic Italian Giallo movies to the 1980s slashers.

Here is our list for the best horror movies to watch Amazon Prime:

Released during the early slasher boom, Final Exam has all the basic ingredients for a  Halloween slasher flick. The movie takes place on a college campus and has some of the memorable idiosyncrasies from the golden era of the genre. The identity of the killer or his motive is never revealed. This adds an extra bone-chilling shiver to the voyeuristic deaths he/she does on-screen. The movie may feel clumsy at times, but it surely pushed the “death-stalks-campus” genre further for future films like Happy Death Day, The House on Sorority Row and Graduation Day.

This modern Hammer Horror film stands unique for producing a traditional ghost story in 2012. With Daniel Radcliffe making his first ‘adult’ role after the Harry Potter movies, the Victorian-era story tells about a lawyer who travels to the country to negotiate the sale of a house. However, he soon realizes that it is haunted by the spirit of the Woman in Black. If you are a fan of the classic Sam Raimi movie Drag Me to Hell, then this ghost story is your cup of tea.

Looking for some Indie horror magic?! This found-footage horror is sure to give you the same chills that you felt seeing Paranormal Activity. The story is of a troop of Russian soldiers during WWII. While infiltrating a German compound, they realize that they are actually in the testing grounds of a Frankenstein-descendent mad scientist. The Russian soldiers soon end up fighting for their lives against the undead soldiers.

We Are Still Here will undoubtedly be the single most terrifying movie to be released back in 2015. Different from the other movies of the genre, this flick begins at the bloodbath itself. Apparently, the director doesn’t wait much for baiting or switching and confidently takes us right into the danger.

Do you remember the movies where most of the important characters die by the end?! It Comes at Night is one such horror movie. Following a mysterious apocalypse, the world is left with only a few survivors. Two such families are forced to share a home in order to survive from the evil outside. The movie touches hearts and is sure to give you painful scares. However, it treats this trauma as a tone poem that is bittersweet down to its bones.

This movie takes creepiness to a whole new level. The story is about the Graham family. Following the death of the family’s matriarch, her daughter and grandchildren start to realize the cryptic secrets about their ancestry. From there, its a terrifying attempt by them to outrun the sinister fate they have inherited.