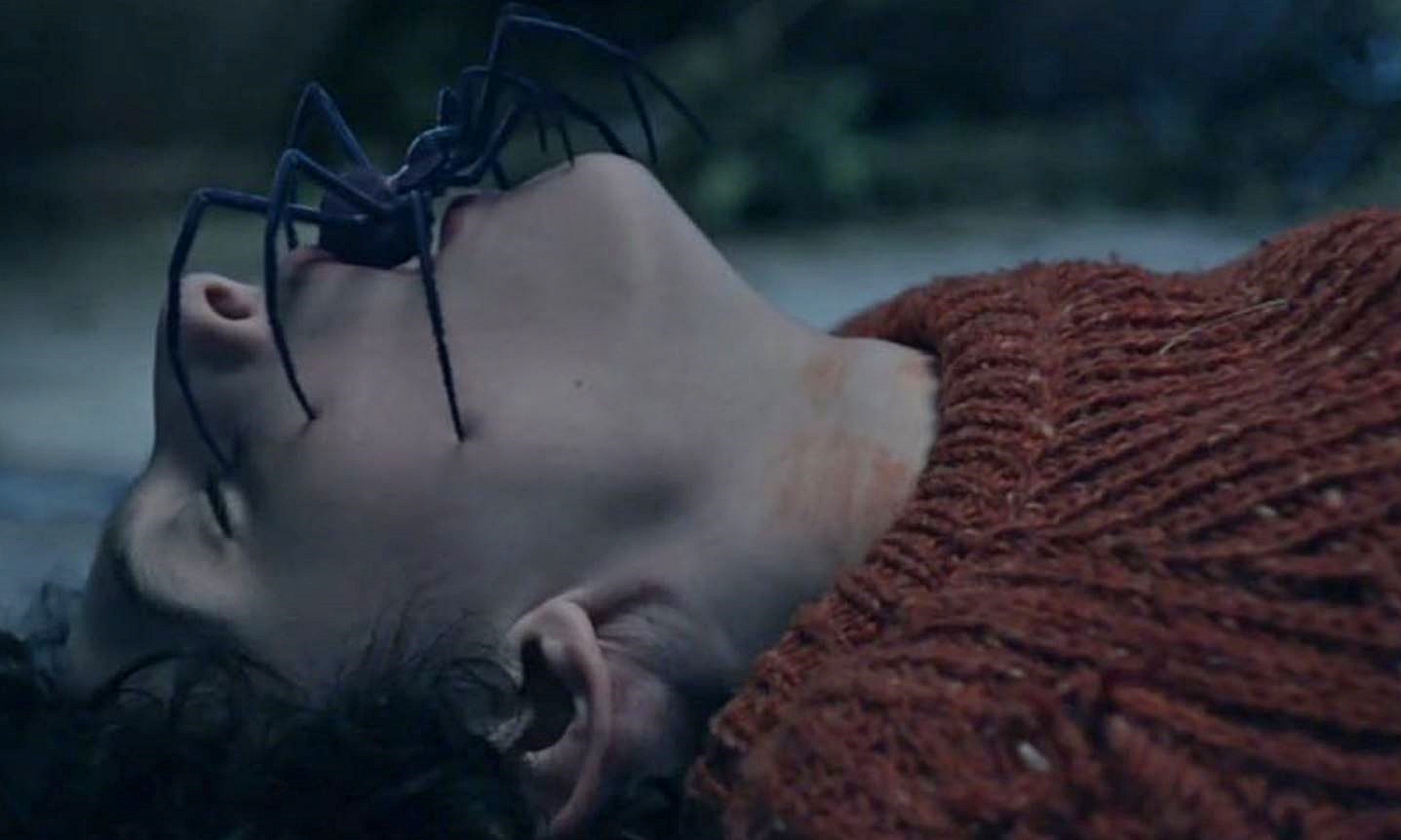 6 Most Anticipated Horror Movies Of 2020

This year was a surprisingly a bit limited in horror flicks. However, 2020 will have no shortage of spooktacular delights. From original horror thrillers to returning classic properties to some new retelling of familiar favorites, the upcoming year is turning out to be a wonderful year for the horror genre.

With that being said , we’ve gathered up a few of the titles that is sure to excite in the next calendar year. These movies are the most anticipated horror movies of 2020

The Turning (2020) is an upcoming psychological thriller based on Henry James’s classic 1898 novella The Turn of the Screw. The plot tells the story of a young nanny who is hired to take care of two orphans. However, she soon realizes that their country’s mansion is haunted.

A young mother kills her family in their own house. The Grudge (2020) tells how a single mother and a detective tries to solve a murder case. However, in the process, they soon realize that the house is cursed. Anyone who enters the house is doomed to die a violent death by a vengeful ghost.

Underwater follows an account of a crew of underwater researchers who come face to face with an underwater calamity and must then find their way to safety from their wrecked subterranean laboratory. Starring Kristen Stewart, T.J. Miller, Vincent Cassel, and John Gallagher Jr., the film is directed by William Eubank.

Mr. Roarke owns a luxurious, remote tropical resort. There, he makes the secret dreams of his lucky guests come true. However,  when their fantasies turned into nightmares, the guests are now supposed to solve the island’s mystery to save their lives.