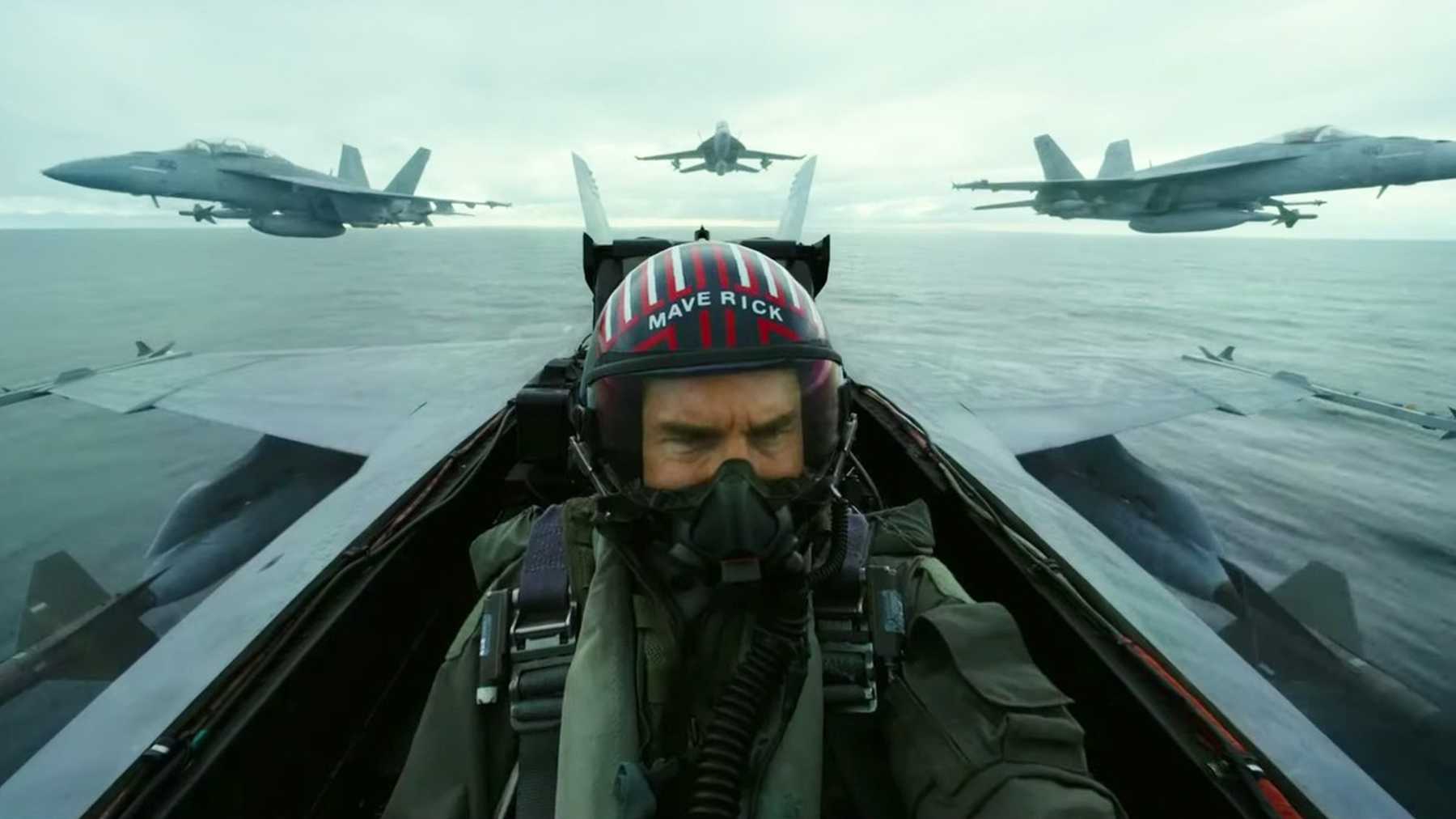 6 Most Anticipated Action Movies of 2020

Welcome to the year that fulfills your patience. 2020 is the year we will see many of the most awaited movies hit the theatre. It’s like we have been waiting forever for these awesome flicks to land in theaters.  However, with so many movies hitting theaters at the same time, there is a chance for you to miss out on the best ones.

Lucky for you, we have prepared a list of awesome upcoming action movies that you will regret not seeing. Mark your calendars for these most anticipated action blockbusters.

The Gentlemen (2020) is an upcoming movie directed by Guy Ritchie. The movie talks about a British drug lord named Mickey Pearson who has created a highly profitable marijuana empire in London. He is looking to sell off his drug empire to a dynasty of Oklahoma billionaires.