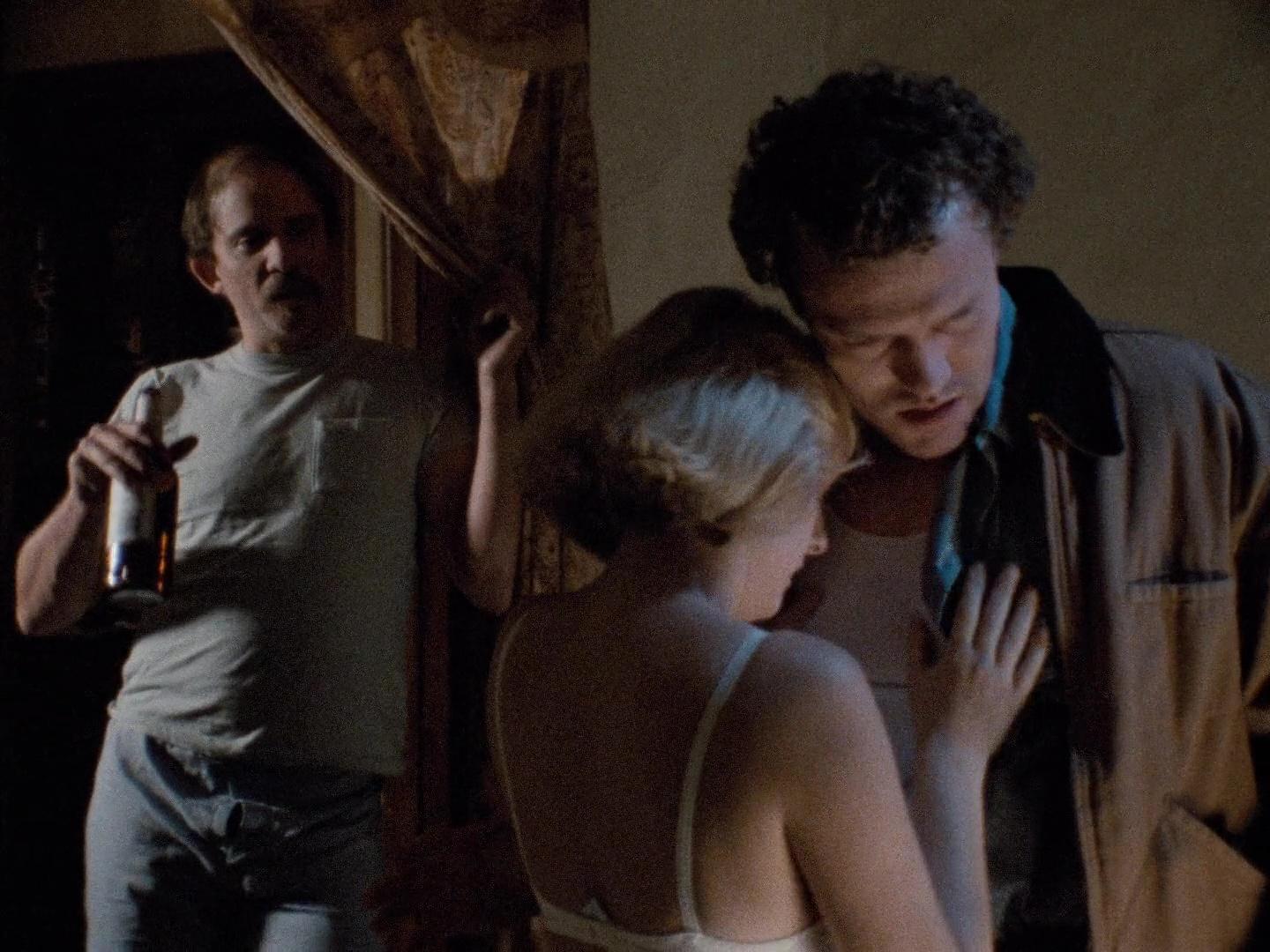 Children’s Play wasn’t the first film to feature a creepy doll. A discussion about the killer doll genre will inevitably turn into a discussion about Chucky. Chucky is inarguably the most iconic killer doll of all time. By drawing inspiration from the killer doll films of the 1970s and fusing them with the rough and gritty serial killers of the 1990s, Child’s Play immediately became a classic. Filmgoers had never seen anything like this before. This violent serial killer doll was blasphemous, sweary, and wisecracking.

Children’s Play follows a young boy named Andy who receives a “Good Guy Doll” that appears innocent at first glance. When people around Andy start disappearing, Andy must prove his innocence and stop Chucky from killing again. In the ’90s, Cabbage Patch Kids were extremely popular. A horror movie like Child’s Play has taken advantage of current pop culture trends to create its horror theme. The film paved the way for countless horror films that satirized consumerism.

Poltergiest may have been the most well-received movie on this list at the time of release. Poltergeist combined the childlike wonder of a Spielberg film with the overtly horrific sensibilities of Tobe Hooper to create an unsettling filmgoing experience. One of the best horror films of all time, it’s not just one of the best films of 1982. Based on the story of a family haunted by angry spirits, the film created a perfect balance between childhood nostalgia and visceral terror.

Until Poltergeist, most ghost films dealt with possession from a religious perspective. The Exorcist is one of the most iconic films showcasing the struggle between religion and demonic forces. On the other hand, Poltergeist introduced the concept of ghost hunters, who are paranormal experts who are scientifically minded.
Blumhouse’s film Insidious heavily utilized this concept. However, the influence of Poltergeist can be felt across most of Blumhouse’s films, including Paranormal Activity, The Conjuring, and Sinister.

In 1984, a wily child molester and burn victim named Freddy Krueger slashed his way through dreams and terrified a generation of teens. Krueger also changed the course of horror.

During the height of the slasher genre, A Nightmare on Elm Street soared into theaters. Halloween and Friday the 13th both had multiple sequels in the 1980s. Slasher films seemed to be dying a slow death as audiences grew weary of these films. The gimmick in many of these films was a silent, large hulking character hiding behind a mask, killing teenagers anonymously.

The Thing is one of those universally lauded films that has appeared on almost every best-of list. It’s easy to forget how hard the film flopped when it was released in 1982. Despite competing with ET Extra-Terrestrial and featuring practical effects that weren’t up to par with CGI, The Thing was dismissed as D-list exploitation trash. Carpenter was nearly ruined by the backlash.

In spite of this, Carpenter’s effects helped preserve The Thing as a modern classic. While filmgoers were used to a lighter fare, this film arrived with a harsh tone and ambiguous feel-bad ending. With time, the film has become a touchstone for paranoia, horror, and practical effects.

Horror films tend to live comfortably in a heightened reality. Horror films are usually filled with recognizable tropes, predictable music cues, and gleeful violence. As much as horror films were constantly trying to terrify their audiences, most never strayed too far from the sense of fun that was necessary for most horror films during the Drive-In era. There was, however, a shocking revelation with Henry: Portrait of a Serial Killer, a film depicting a serial killer in an incredibly realistic and frank manner.

In this 16mm film, the protagonist Henry goes on a seemingly random killing spree across America. Henry: Portrait of a Serial Killer focuses squarely on the killer, unlike most movies that follow protagonist viewers can root for. It forces you to see the murders from his point of view. Most horror films didn’t even try to reach that level of unsettling discomfort. It is no longer glorification of violence, glorification of fun kills. Rather than tell a story to entertain moviegoers, this movie set out to capture the gritty realism of a serial killer.

The Evil Dead is a traditional cabin in the woods movie, despite Sam Rami not inventing the concept. Its minimalist budget allowed for gory visual effects, innovative cinematography, and a gleeful attitude. For lack of a better term, Rami inspired a whole generation of gonzo filmmakers.

The Evil Dead was a staple of the early independent film scene. Despite its tight budget, inexperienced actors, and simplistic premise, the film successfully blends slapstick comedy, over-the-top gore, and existential horror. As a result, filmmakers like Peter Jackson, Edgar Wright, and other weirdos realized that all they needed to make a horror movie was a camera, some corn syrup, and a unique vision.