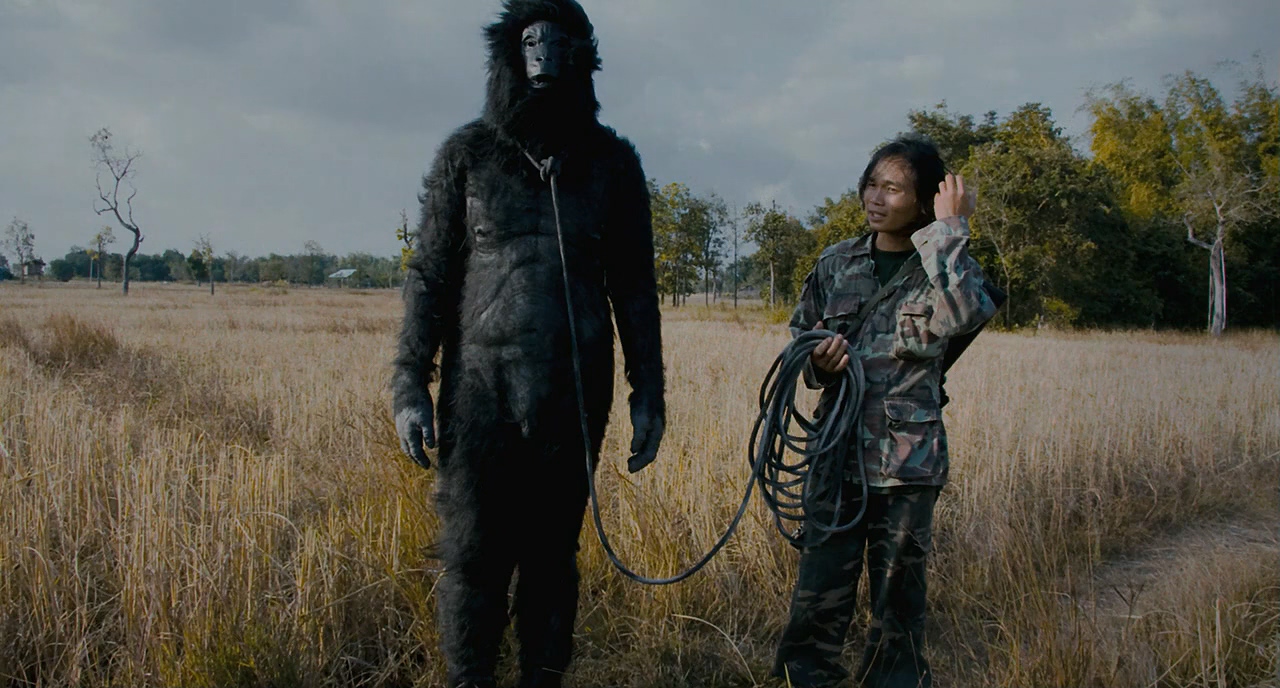 6 Horror Stories You Never Heard About

Director Joel Anderson explores neglect, disconnection, and loneliness in this Australian documentary. The family of Alice Palmer, a missing teenage girl, grieves in different ways when she is found dead in a lake. These characters often look away from the camera or stumble over their words, making it difficult for them to speak comfortably. We begin to see how disconnected the family is as the story unfolds. Anderson emphasized the importance of this. The actors were given few lines and vague directions so that they could improvise. As a result, the interviews appear unrehearsed and awkward.

Additionally, Anderson uses found footage to create a tense family environment. The footage is juxtaposed with interviews. For example, we see Alice yelling at the camera in one scene. He recounts a time when he thinks he saw Alice’s ghost screaming at him later in the interview. Here Anderson begins to play with memory, the element of film proof making it all the more confusing.

Despite comparisons to Paranormal Activity, Lake Mungo does not have any malicious or bloodthirsty ghosts. Its horror is much more existential. It can be seen in Anderson’s family’s arch, or rather, lack thereof. Alice’s family does nothing after discovering disturbing facts about her life. They repress the terror even further than before, instead of confronting it. Throughout the film, Anderson shows Alice’s family’s dysfunctional relationship through two final, devastating interviews she has with her mother, who is unaware of her daughter’s anxiety.

Mati Diop, star of 35 Shots of Rum, directs Atlantics, a feature film that marries the spirit world with the material world. At first glance, the romance seems straightforward. Due to Ada’s promise to a richer older man, Souleiman and Ada have to hide their relationship. Souleiman and his coworkers are seeking their rightful pay from a construction project. They plan to go to Spain to find better work. He promises to return to pick her up once he returns from his trip. Ada does not hear from him and assumes the worst.

Migration from Senegal to Spain is a common route today. It’s difficult to get in legally, so many people across the Atlantic by boat. Diop, who is half Senegalese herself, employs the image of the ocean’s waves throughout the film. Fatima Al-Qadiri’s mysterious, synth-based music accompanies sunset-colored waves, creating a haunting atmosphere. It is these waves, and even better, the borders that cut off safe passage to Europe, that have led to many deaths.

Atlantic transcends land and water, man and woman, body and spirit. In Diop’s use of mirrors and water, she suggests the fluidity between characters, whether they possess the living to be with loved ones or form unions with their families from beyond the grave.

In 2019, Atlantic won the Grand Prix at Cannes. In submitting Atlantics to the festival, she became the first Black woman to premiere a film in the competition.

The Spirit of the Beehive

While Franco was still in power, Spanish director V*ctor Erice depicts life under the Francoist dictatorship. As a result, the film uses ambiguous and suggestive references in order to get past censors. Making the analogy between a beekeeper and a beehive expresses the oppression felt by Spanish people after Spain’s Civil War, in the same way, the father is to the daughter.

This story doesn’t mention a specific ghost, but rather the looming horror of repression that Ana faces. The first time she sees Frankenstein, she is struck by the senseless deaths that occur on both sides. Despite his ostracization for being different, she sympathizes with the monster.

Ana begins to distrust her father as the film progresses. As a beekeeper examines the behavior of his hives from the outside in, her father examines her. Érice highlights this through her claustrophobic mise-en-scene, mimicking the structure of a beehive.

When The Spirit of the Beehive was first published, it told the story of a ghost that still haunted many people. It won several awards and was permitted to circulate abroad, which was quite difficult during the Francoist era.

Uncle Boonmee Who Can Recall His Past Lives

Phra Sripariyattiweti’s 1983 book, A Man Who Can Recall His Past Lives, provides inspiration for Apichatpong Weerasethakul’s exploration of reincarnation. Most of the films on this list deal with topics of repression, but Weerasethakul is more interested in what comes after overcoming those fears. Uncle Boonmee immerses the audience in a spiritual, immaterial realm with a series of long shots.

Uncle Boonmee’s perspective on death is beautiful and serene. This tranquility is demonstrated in the characters’ matter-of-factness, the fixed camera movement, and the use of nature sounds. If you’re a fan of Donna Haraway’s Staying with the Trouble, Uncle Boonmee reflects many of its de-centering anthropocentrism principles. Having memories of his life as other animals besides being human and communicating with his son despite his non-human form are just a few examples.

Rather than being merely a scary, finite event, Weerasethakul expresses the pleasure of dying, being born again, and imagining the future, whether there are humans nearby or not. Weerasethhakul’s video art exhibition, Primitive, in which Uncle Boonmee is featured, explores and reflects on the spiritual universe shown in Thai folklore.

Native American literature and media depict a post-apocalyptic ghost world. Because most Native Americans were murdered in genocide or forced to integrate with white American culture, their memories have been fragmented, poisoned, and wiped out. In bookends, Harjo conveys this loss of memory and identity, referring to the witch who poisoned Mekko’s community and forced it to flee. Although Mekko is dark, it leaves the audience with a hopeful, tender ending.