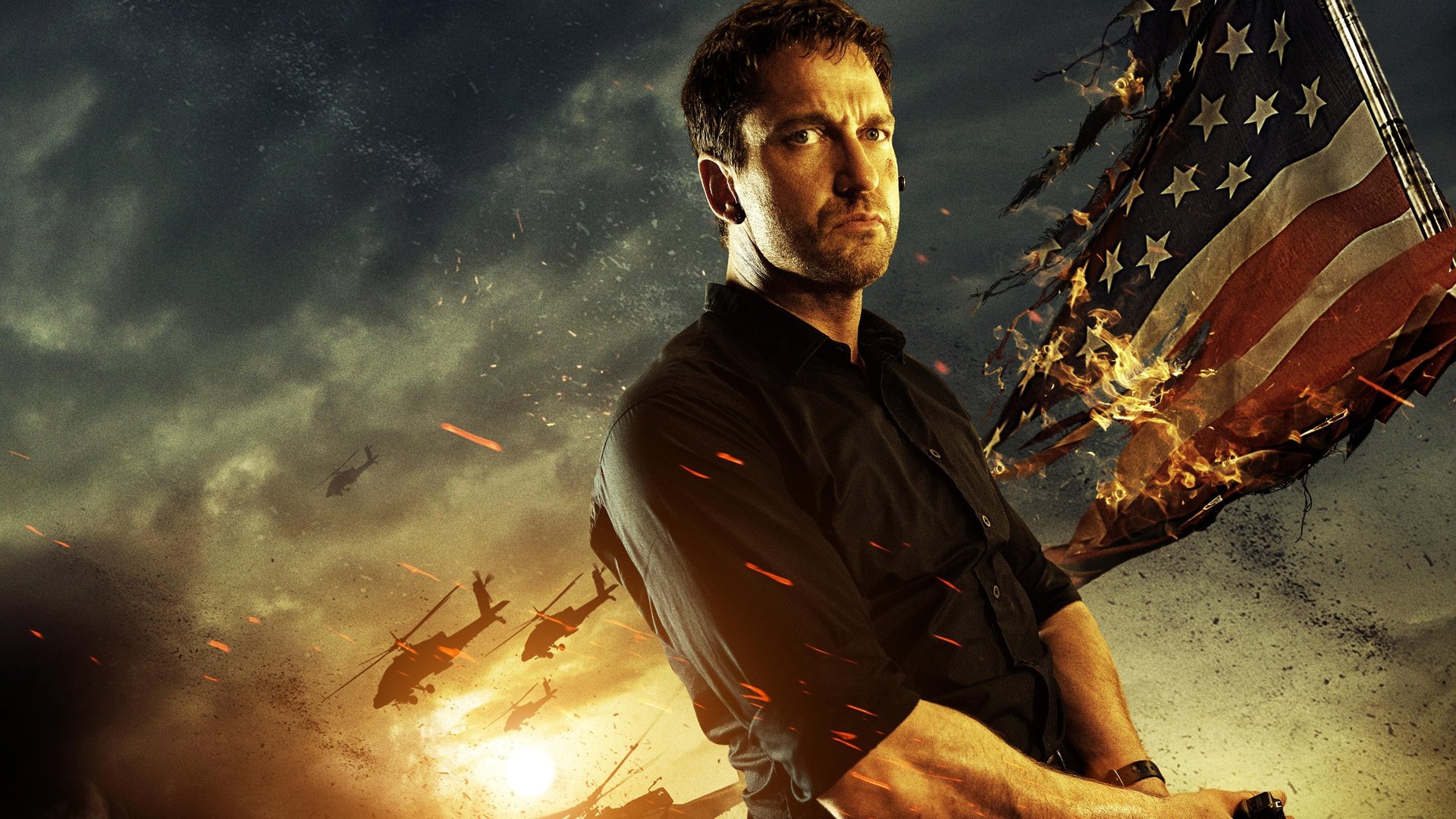 6 Good Action Movies From 2019 That You Forgot To Watch

2019 was a really busy year. There will many great movies and history-making cinema moments. In the midst of all these big releases and tentpoles, there were many brilliantly crafted action movies that we completely have forgotten to watch. Now is the time to get a recap and watch as many of them before the New Year. We all want a fresh and clear watchlist before going into the next lap.

Here is the list of good action movies from 2019 that you forgot to watch.

Zombieland: Double Tap is the sequel to the 2009 Zombieland. The movie stars Woody Harrelson, Jesse Eisenberg, Emma Stone, Abigail Breslin, and Bill Murray all reprising their roles from the first film. They are joined by an additional cast consisting of Rosario Dawson, Zoey Deutch, Luke Wilson, Thomas Middleditch, Avan Jogia, and Dan Aykroyd.

The Kitchen is a crime- thriller movie based on the Vertigo comic book miniseries of the same name. In the movie, three mobsters are sent to prison by the FBI. Their housewives, however, took over the Irish mafia’s matters into their own hands. They eventually became Hell Kitchen’s most feared mobsters.

Charlies Angels (2019) reboots the 2000 action-comedy. A young systems engineer blows the whistle on a dangerous technology. Now, the Charles Angels are on the run to prevent it from falling into the wrong hands. They will risk their lives to protect us.