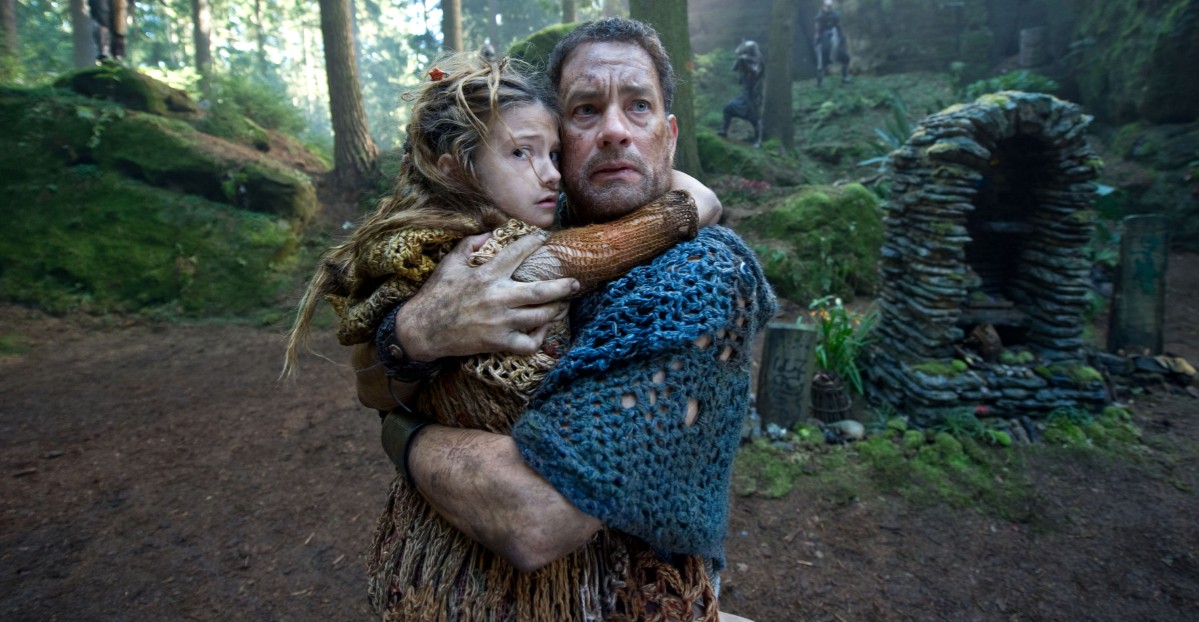 These hidden gems of world cinema are worth seeing for any movie-buff.

Directed by Joanna Hogg, this arthouse movie was a disaster at the box-office. The quite drama follows the central character of Edward as he gathers with his family after giving up on a job that could have him travel across the world.  Depicting the character onscreen is Tom Hiddleston, in one of his best performances till the date. Watch the movie for how the directly brilliantly handled the laughable quirks of the English upper-middle class.

We all know the Wachowski siblings from the cult-classic Matrix movies. The directors are teaming up with Tom Tykwer for this adaptation of David Mitchell’s novel of the same name. The movie takes us through six stories taking place at different periods of time, staring a strong ensemble of actors including  Tom Hanks, Hugh Grant, Doona Bae, and Halle Berry.

Here is a throwback to the ‘no-sex sex comedies’ of the late ’50s and ’60s. Starring Renée Zellweger and Ewan McGregor, this movie is a fabulously entertaining piece of cinema that celebrates the innuendo-filled rom-coms of the past.

Comic fans may already be familiar with Judge Dredd series. Unfortunately, they might not even have heard about the commercially flopped movie version of the popular comics. You can say whatever you want about the movie, but it still stands as a wonderful watch. The movie follows Dredd and a rookie policewoman out to win a fight with a sadistic mob boss.

Directed by Andrew Dominik, the movie more of a follow up to his brutal revisionist Western, The Assassination of Jesse James by the Coward Robert Ford. With a cast consisting of James Gandolfini, Ben Mendelsohn, and Ray Liotta, the movie has some brilliant screen performances and some impressively funny moments. If your fan of the hard-boiled ’70s crime novels, then this is the right pick for you.

Wilee is a bicycle delivery man who ends up being a part of a criminal conspiracy when he gets hold of a package that is tied up with the criminal world. Now, he has to somehow escape from the ruthless criminals before that find and kill him. Starring Joseph Gordon-Levitt and Michael Shannon, the movie had everything you need for a good adrenaline-pumping thriller.