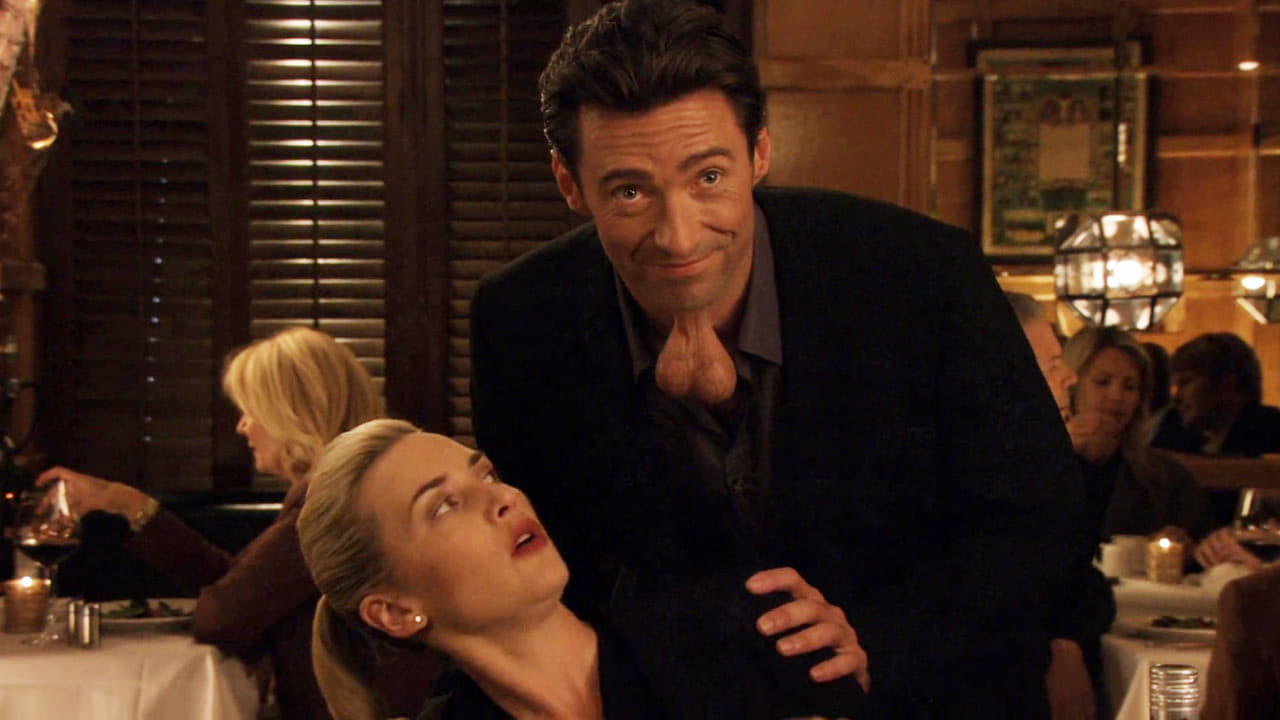 Comedies are the best way to ease our stress and make us happy. But, when modern comedies become a pile of cliches, we have to depend on the classic ones. Filtered from the many awesome comedies from the past, we have fetched some of the best movies for you to stream and enjoy.

Here are six movies that can make you laugh real quick.

This movie is about easy money, manipulation,  greediness, and some bad driving. A Las Vegas casino tycoon decides to entertain his richest high rollers by giving them something new and exciting to bet on. Six regular people are sent on a wild dash for a locker with $2 million placed hundreds of miles away. Meanwhile, the tycoon and his wealthy friends watch each racer’s moves and bit on them. The best part is that there are no rules for this race.

Ricky Bobby is the fastest man on four wheels and one of the greatest drivers in NASCAR history. He is one daredevil who has it all- a luxurious mansion, a really hot wife and lots of fast food. But things took a U-turn when he had an accident on track and got reduced to a fear-ridden wreck.

No one makes us laugh like Jim Carrey. This movie has him playing the role of Charlie Baileygates- Rhode Island State Trooper with multiple personality disorder. The problem is that his alter-personalities are in love with the same woman, Irene.

Narcissistic White Goodman is the owner of a popular, high-end fitness center. He tries to take over the struggling local gym run by Pete La Fleur. However, La Fleur fights back- with dodgeball. With the help of a dodgeball guru and Goodman’s attorney, La Fleur and his team of underdogs starts a knock-down battle. The winner takes all.

Brennan Huff and Dale Doback are two grown-up men. But still, they are living with their single parents. When their parents marry, the two becomes competitive stepbrothers. Will their competitive spirit end up in the chaos? Will their parents’ new marriage be affected by it?!

This is more of interconnected short films. Each of the insane storyline is presented as pitched by a washed-up producer. These silly narratives have some of the biggest stars in Hollywood. If you are looking for some logicless humor, then this is your pick.