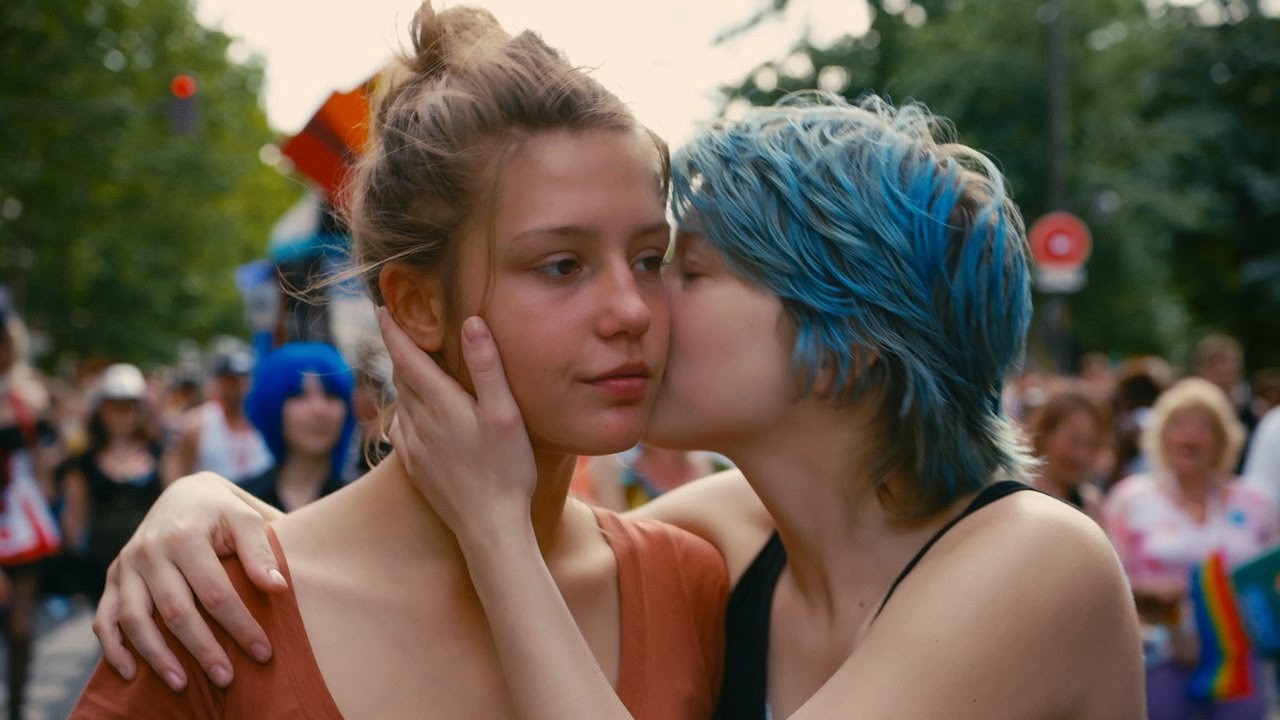 It wasn’t easy for cinematographer Hoyte Van Hoytema to make visual storytelling almost as important in a film with such a strong idea and narrative.

He added an interesting color scheme to the film. Considering that the film is set in the future – although not so far off – and reflects so well on technology, the color blue would be a natural choice. As a result, Van Hoytema discarded the use of such color completely and created a warm environment, underscoring the fact that “Her” surpasses such genres, and used minimal lighting and LEDs to add color to certain scenes.

The director – Spike Jonze, one of the most experienced in creating the moods for metamodernism – was able to adjust to the actor’s approach, resulting in a film that captured the most emotional aspects of the story.

Xavier Dolan’s cinematography is not his primary focus at all. While still capturing beautiful shots, his camera lingers on the actors and dialog, enhancing the narratives by letting his camera linger on them.

As a result of engaging with LGBT themes and imagery, he combines exhilaration with emotional intimacy. No matter how hard he tries, Nolan and cinematographer Yves Bélanger choose unconventional approaches to specific scenes, focusing on the main character, specifically in terms of the layers of investment.

In less than five years since his debut, he has already established himself as one of the – if not THE – queer filmmakers to watch out for. His films are sleek, empathetic, but also full of complexities not too far from surrealism. Pushing constant boundaries and other elements of his aesthetic are easily confused with overbearing. The film runs for almost three hours and acknowledges queer characters in a stunningly simple manner.

The provocateur and visual poet Lars Von Trier presents “Melancholia” as a true art film about a rogue planet that is about to collide with Earth.

The original inspiration came from his own experience with depression, how it is so easy for mental illness to make people seem calm even when surrounded by chaos. Following on from last year’s “Antichrist” and this year’s “Nymphomaniac”, the second entry in this trilogy, which is unofficially titled “Depression Trilogy”, utilizes both Wagner and the aesthetics of Nazi Germany as metaphors.

Von Trier portrays – once again – a controversial and difficult subject beautifully, leaving his audience mute long after the film ends.

Paolo Sorrentino’s most famous film even though he is a popular director is becoming more and more popular as its cinematography improves. Unlike so many other visual poetry works, this one takes the time to provide the audience with rich context, complementing images with images of contemporary Rome in a timeless style.

A remake of Fellini’s “La Dolce Vita,” this film captures the city like no other in recent memory. In addition to the details, the near three-hour length allows the audience to truly appreciate how meticulously it was accomplished, especially in the hands of cinematographer Luca Bigazzi – who continues to achieve this common effect in Sorrentino films.

Noah Baumbach’s digital debut is a monochrome experience. Baumbach’s film follows the style of the French New Wave, with a small crew and minimal equipment, shot in subdued black and white.

In order to replicate actual film grain, black-and-white cinematographer Sam Levy (also known for his work on Wendy and Lucy) adjusted the Canon 5D’s mid-tones and emphasized its inherent video noise. It makes more sense since the director typically enjoys visual spectacles and natural-looking images, so he isn’t bothered by the 5D’s imperfections and enjoys its sometimes underexposed scenes. A lot of time was spent studying how the camera would work with different lighting elements and textures.

Despite the brilliant visuals, Baumbach chose black and white so he wouldn’t have to worry about color temperature, shades, etc., which was practical as well as enhancing the story, making it an even more sensitive comedy.

It was important that the visuals reflect the various stages of falling in and out of love in this film. Continuous hand-held shots follow the characters around like a documentary, and the close-up shots not only grab the viewer’s attention but also better portray emotions – which is fascinating to observe on its own.

As windows and doors provide most of the light, it is very natural. In the English translation of the title, there is a bigger motif: it is common sense that blue is a “cold” color, and is not used to represent love. Since it’s used in so many elements involving the two main characters, there is a strong connection between this fact and the narrative.

Initially associated with positive things, this color vanishes as the mood of the film darkens and problems and doubts arise. One of the most visually singular films in recent memory, it is saturated with symbolism and powerful cinematography.