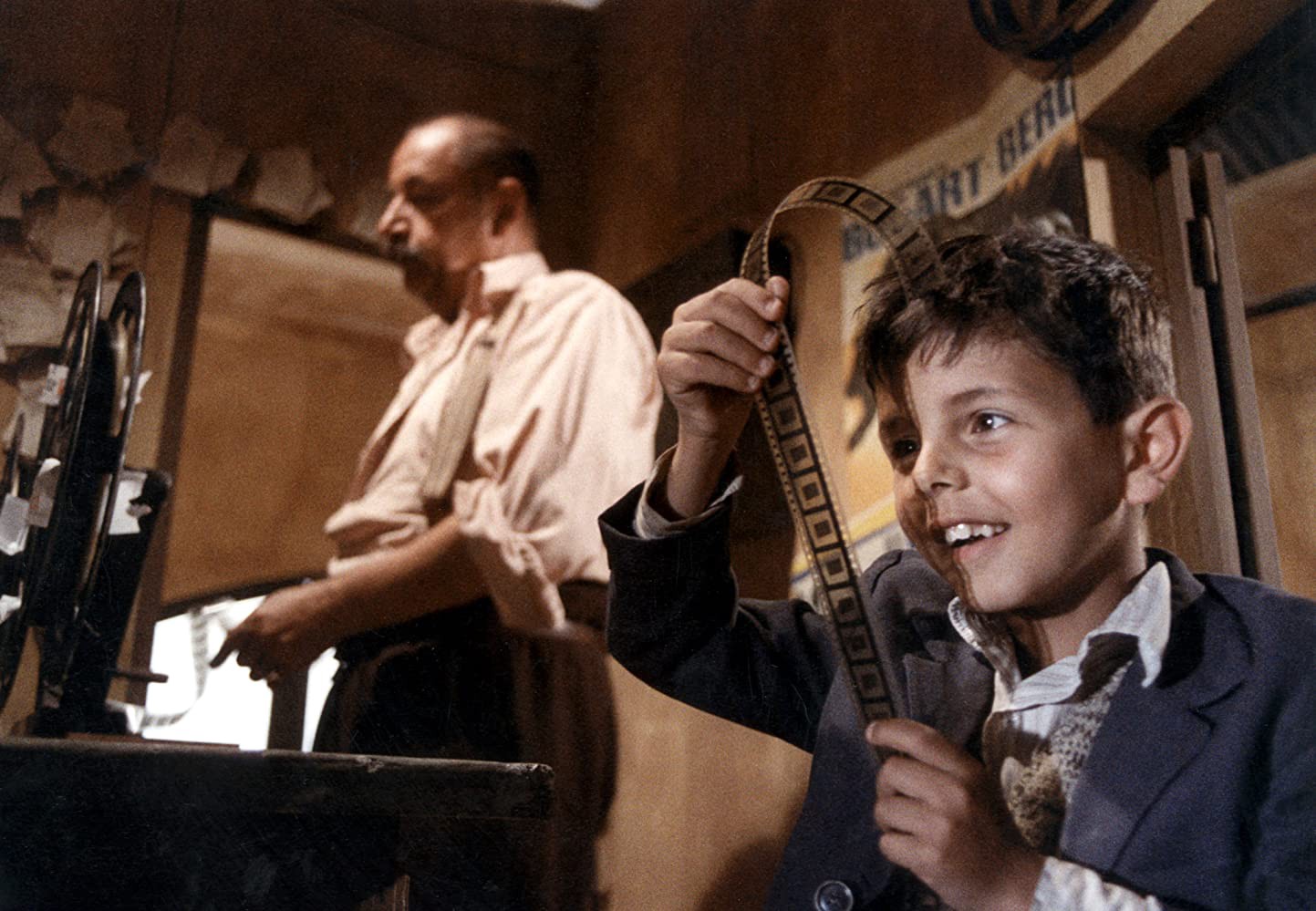 It is the time of the Second World War and a German submarine is hunting allied ships. However, soon it becomes the hunted. Even though the crew tries to stay alive below the surface, the situations are pushing both the boat and themselves to their limits.

This one is a supernatural tale set in a Southern prison. Gentle giant John Coffey has the mysterious power to heal people’s ailments.  One of the head guard, Paul Edgecomb, hears about Coffey’s miraculous gift and he tries desperately to help escape the condemned man’s execution.

During World War II, an Italian book seller of Jewish ancestry loves to live in his own little fairy tale. However, his creative and happy life soon comes to an unexpected end when his entire family is deported to a concentration camp.  But even in lock-up he tries to make his son believe that the whole thing is just a game.

When the villagers asked a samurai for protection from bandits, he gathers six others to help teach the people of the village to defend themselves. In return they will be providing the soldiers with food. Unfortunately, a group of 40 bandits attacks the village and a giant battle occurs.

During his childhood a filmmaker used to visit his village’s theater and fall in love with movies there. It was also during this time that he formed a deep friendship with the theater’s projectionist.

While getting an action shot at an auto race, professional photographer L.B. ‘Jeff’ Jeffries breaks his leg and is confined to his New York apartment. While spending his time looking out of the rear window observing the neighbors, he begins to suspect that across the courtyard a man may have murdered his wife.