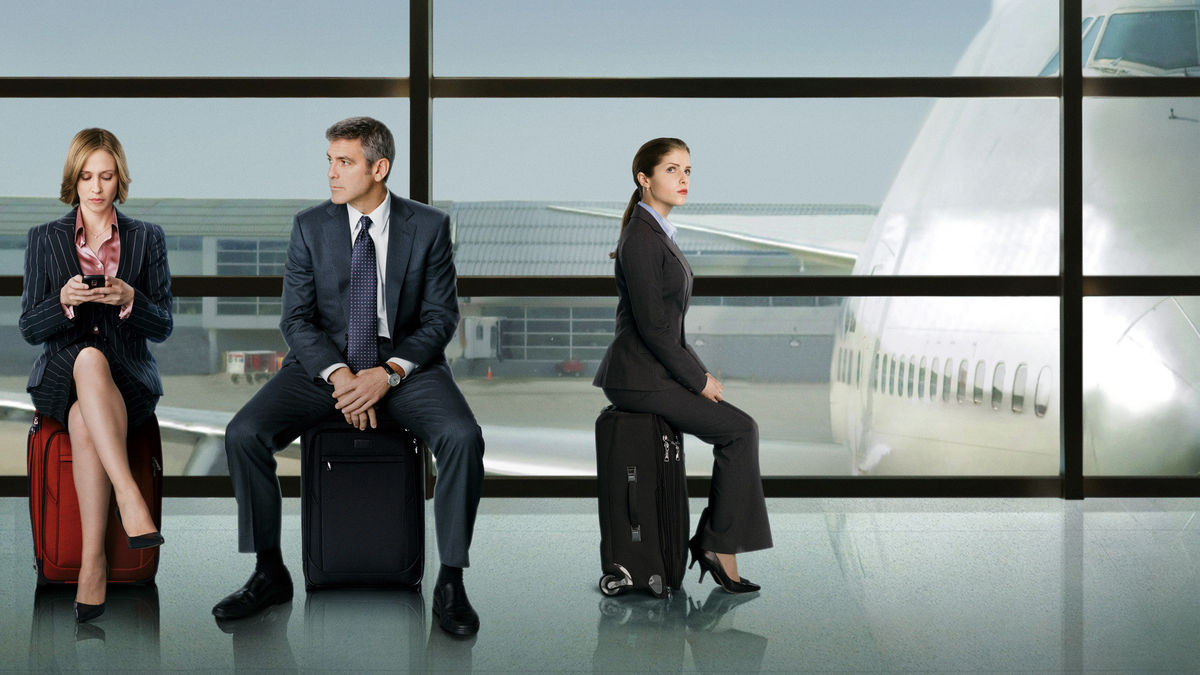 With the global pandemic taking away our privileges, travel seems like a distant dream at the moment. However, as the great American filmmaker George Orson Welles once said, ‘Cinema has no boundaries.’ With this list of travel movies, we intend to prove him right once again. These movies of existential quests are ensured to transcend into those unknown beautiful landscapes.

Alice in the Cities

German journalist Philip Winter is having a writer’s block.  While he was trying to get back to Germany that he becomes friends with a German woman and her nine-year-old daughter Alice. However, the mother asks Winter to mind Alice temporarily and left her with him. The movie is about Winter and Alice’s journey and how the innocent friendship between grew as they travel together through various European cities on a quest for Alice’s grandmother.

Macon Leary is a travel writer who is not having a great time. His son’s death has left him in an emotional turmoil and his wife thinks it would be best if the two would just split up. It was then that Macon met a strange outgoing woman, who patches his heart back up.  The two start a relationship. But all of a sudden, Macon’s wife comes to the realization that their marriage is still worth a try.

Kings of the Road

Bruno Winter is a wandering equipment repairman. Robert Lander on the other hand, is a depressed hitchhiker who had a break-up with his wife and a half-hearted suicide attempt. Together, the two are traveling along the Western side of the East-German border in a repair truck, visiting old movie theaters, and getting to communicate across their differences. Presented in stunning black-and-white cinematography, this movie is something that you don’t want to miss.

The Time of Their Lives

Helen is a former Hollywood siren and on the other hand, her friend Priscilla is a depressed English housewife. The two escape from their London retirement home to gatecrash Helen’s ex-lover’s funeral on glamorous French hideaway Île de Ré. As they hit the road, they have to make a race to get to the funeral on time.

Up in the Air

Ryan Bingham is a corporate downsizing expert who spends most of his life in planes, airports, and hotels. In fact, he was even closing in on reaching the milestone of ten million frequent flyer miles. However, things all took a chance when he meets a woman who makes him rethink his transient life.

The Art of Travel

Conner Layne is a high school graduate who is about to marry his first love. The plan fails, but he decided to go solo on his honeymoon to Central America anyway. There he joins a ragtag group of foreigners who are attempting to cross the Darien Gap in record time.