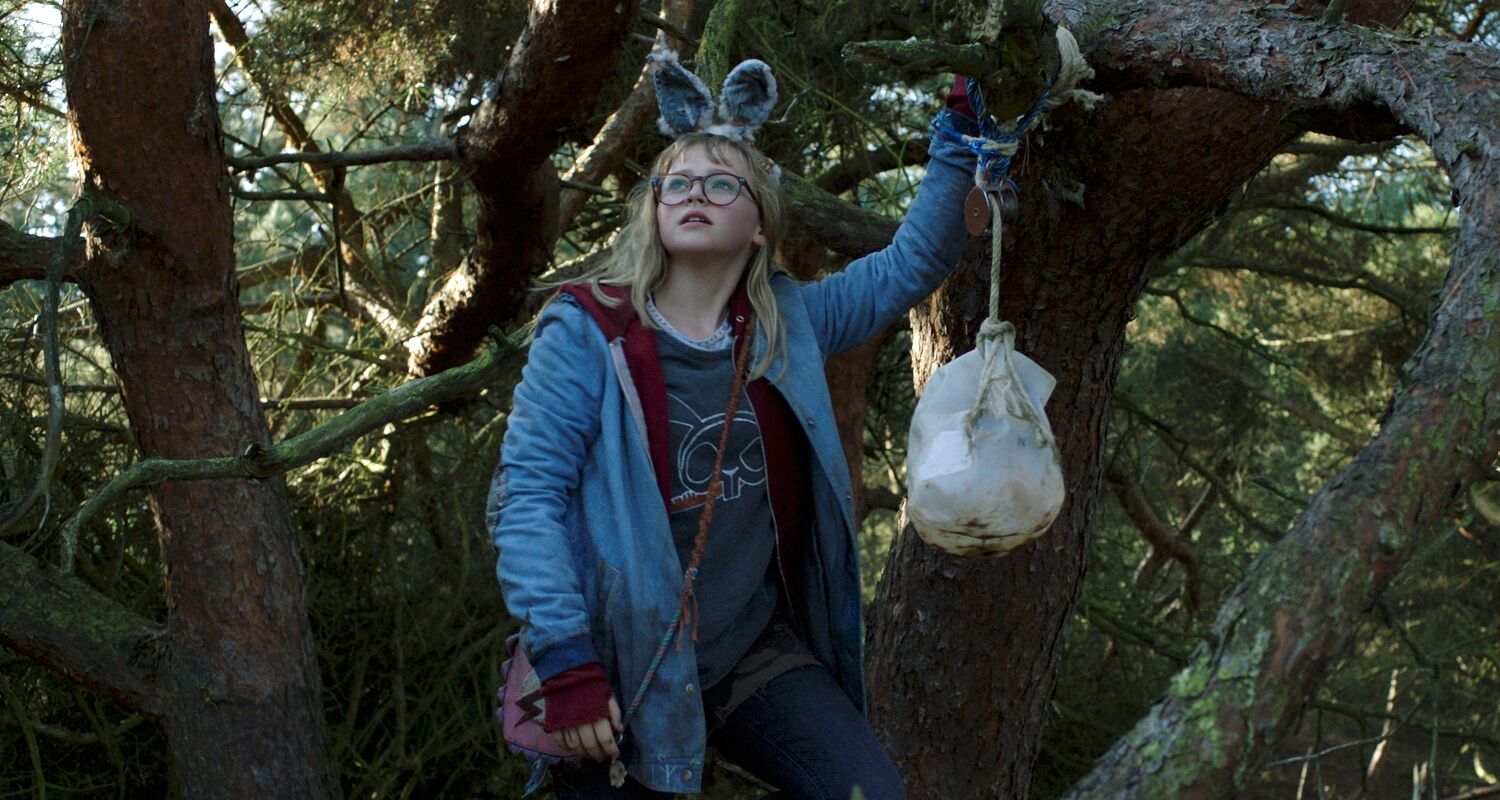 If you are the kind that likes bad choices and absurd situations, you probably love monster horror. We would recommend the below line up on Hulu to satisfy your craving for monster movie fares. Hulu’s list of monster cinema contains some of the most vivid line up of animated and live-action features. Hulu may have lost some of the important titles from their menu in 2020 but they have also added some new titles to the library which are worth checking out at least once. 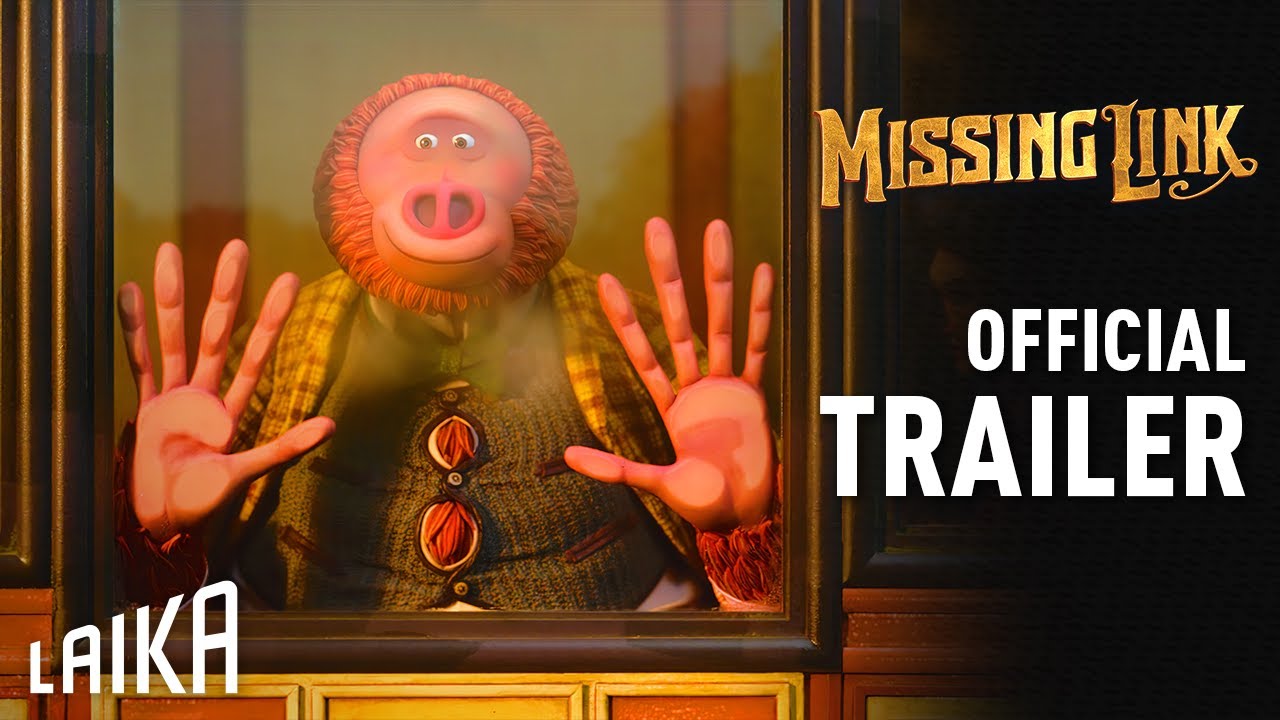 Mr. Link is an only surviving Yeti in the Pacific Northwest and dreads living in solitude. He hires a fearless Sir lionel Frost to transport him to the valley of Shangri La where dwell his relatives. Though the journey to the other side of the world is not easy, accompanied by adventurer Adelina Fortnight, the trio gives us a laughter-filled fare until the very end of the movie.

Anne Hathaway headlines this glorious monster venture putting a whole new spin to the issue of mental health. As things begin to go south in her life, Gloria’s cognitive balance begins to crumble. But the real shocker comes when she realizes that her mental breakdown is causing mayhem of destructive proportions in South Korea. How the turbulence in the life of a mere mortal can provoke colossal devastation is the mystery she must now solve. 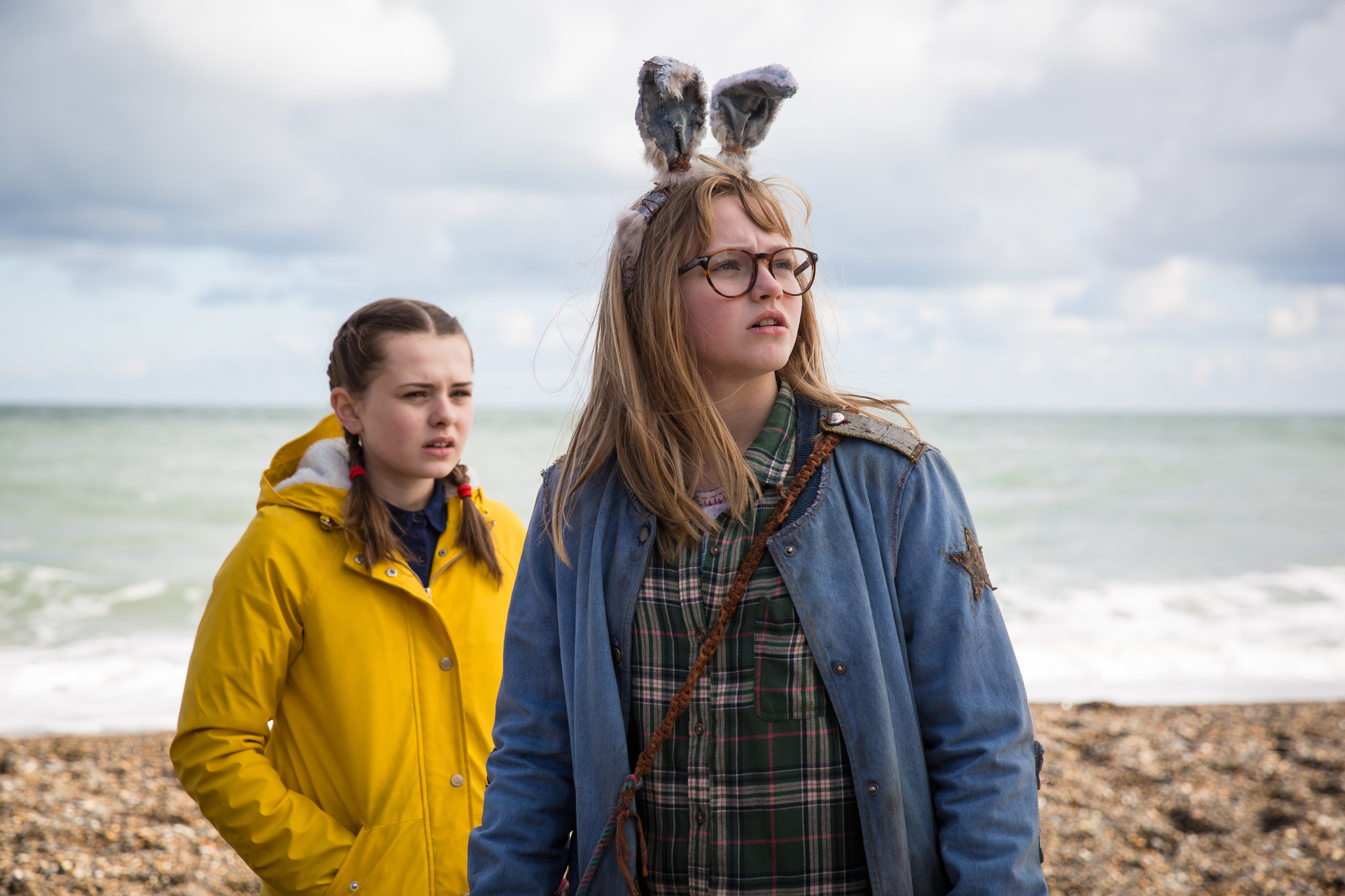 A threat that could destroy the whole population looms over Barbara’s town and she is the only one who can confront the danger. The fantastical adventure adorned with themes of a miracle child and family trauma in disguise is a lesson on dealing with difficult situations in life.

Sinbad: Legend of the Seven Seas 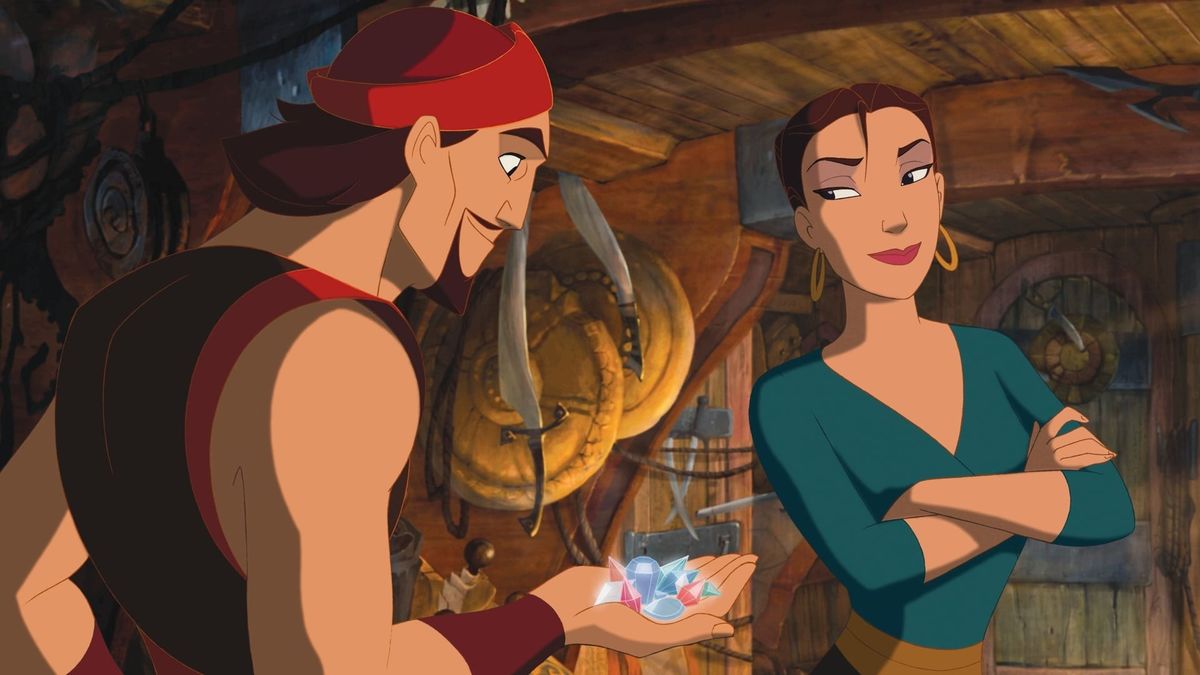 The legendary sailor of the seas is back at it and this time contesting against goddess Eris who has wrongly set him up for sealing the book of peace. Now that the life of his childhood friend depends on that book, he must follow the goddess in her own realm and reclaim that which he is being accused of sticking up.

A pair of incompatible cops come together to solve the mystery of unexplained disappearances and occurrences on the shores of Erin Island.  One is a careless alcoholic while the other is a law-abiding woman. The plot is as bizarre as it can get. The threat eventually uncovered as an alien threatens the human population across the village and the only thing that can save them is to mind you ‘’getting very very drunk”.

Digging Up the Marrow 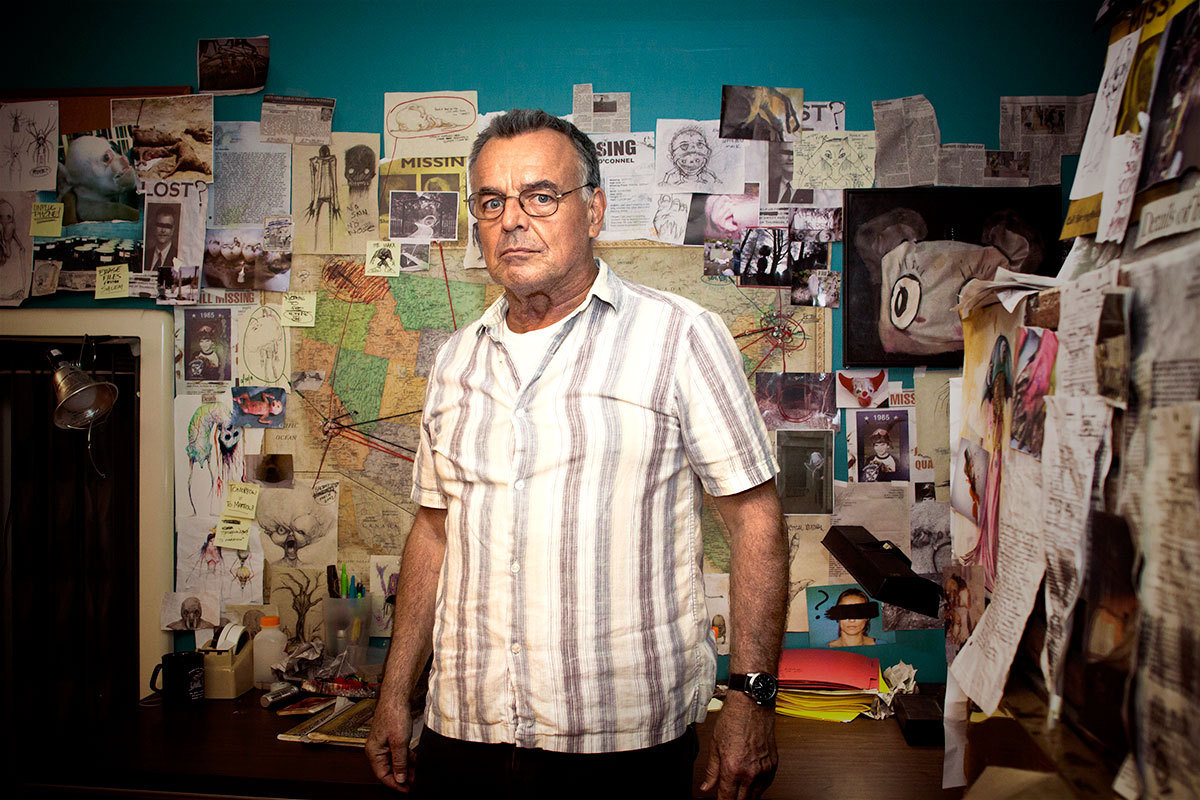 All his life Adam Green as a documentary filmmaker has chased stories of monsters. But when a conspiracy theorist comes along claiming to have found his way into the world of monsters, his life takes an unusual turn. If you feel this is just another monster in the woods fare, then you definitely have to give it a try, because it surely isn’t one. It is filled with surprises right until the very end.