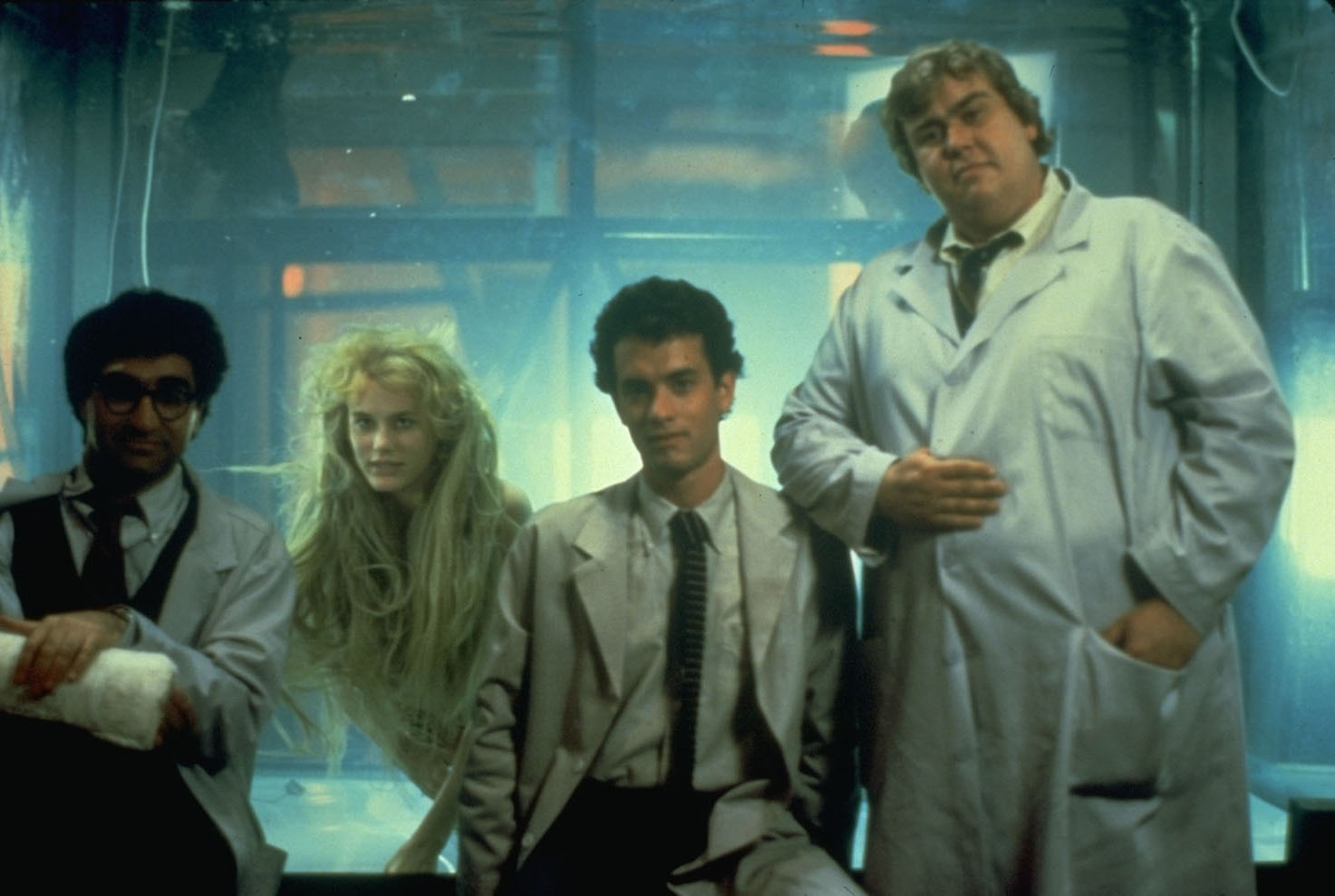 The Nightmare Before Christmas

Jack Skellington is the spindly king of Halloween Town. After getting fed up from scaring humans on Halloween with the same old tricks, he decides to do execute a new trick- kidnap Santa Claus and deliver ghoulish gifts to children on Christmas. However, his plans got foiled by his rag-doll girlfriend, Sally.

Featuring Julie Andrews and Dick Van Dyke, this classic fantasy movie is about a magical nanny. She uses music and adventure to help two ignored children grow closer to their father.

This one is a  timeless masterpiece from Walt Disney. It is an extravaganza of sight and sound. You can watch the music come to life and hear the pictures explode into song. There is no doubt that this will be an experience that is going to excite you again and again.

Grace works as a forest ranger. She meets Pete, a mysterious 10-year-old with no family and no home. He says that he lives in the woods with a giant, green dragon named Elliott. Grace soon realizes that  Elliott is the same dragon in her father’s tales.

Wondering what a Heffalump exactly is? Winnie the Pooh, Rabbit, Tigger, Eeyore, Kanga and the rest of the lovable residents of the Hundred Acre Wood all set to go on a journey figuring out the same thing. Watch how this unusual road trip is opening their eyes to something much more.

Featuring Tom Hanks and Daryl Hannah, this movie is about a successful businessman who falls in love with the girl of his dreams. However, there is huge complication that is stopping him from getting to her. He is a fallen hook and sinker for a mermaid.